Toyota and Panasonic recently announced a joint venture to develop electric vehicle batteries starting in April as the companies expect a surge in demand for electric vehicles. Panasonic has previously been a close partner of Tesla’s efforts to build electric cars and solar systems.

Reuters reports that auto manufacturer Toyota Motor and electronics manufacturer Panasonic have set up a joint center to begin developing batteries for electric vehicles. The operation will begin in April as the Japanese firms expect a surge in demand. The new partnership will be called Prime Planet Energy and Solutions and will develop square-shaped batteries that will be available to any automaker.

The newly created firm will begin operations on April 1 and will employ 5,000 people with Toyota owning 51 percent of the company and Panasonic controlling the rest. The new business appears to reflect the Japanese companies’ plans to expand into the automotive battery industry at a larger scale.

“Batteries — as solutions for providing energy for automobiles and various other forms of mobility, and as solutions for various kinds of environmental issues — are expected to fulfill a central role in society going forward,” the companies said in the statement.

Panasonic has been the exclusive supplier of cylindrical batteries for Tesla but has been attempting to expand its customer list by pushing the development of its prismatic batteries which are more widely used in the EV industry.

In April of 2019, News reported that Panasonic had suspended further expansion and investment in Tesla’s $4.5 billion Nevada Gigafactory as the company questioned the demand for Elon Musk’s electric vehicles. Panasonic and Tesla planned to raise the capacity of the plant by 50 percent by 2020, but financial problems reportedly halted these plans. Panasonic also halted investment in Tesla’s battery and EV plant in Shanghai, China.

In May of 2019, News also  reported that Panasonic was shipping the majority of its solar cell produced at the New York manufacturing facility that the company shares with Tesla overseas. It was revealed that the buyer of these cells was H.R.D Singapore, one of the largest suppliers of panels to the Japanese exo-homebuilder Ichijo Co Ltd.

It was initially believed that Panasonic would sell the majority of its solar cells to Tesla for the company’s Solar Roof panel product, but as Tesla faced low demand for vehicles and implemented a number of cost-cutting measures, the firm no longer appeared interested in or able to purchase as many solar panels as previously expected. 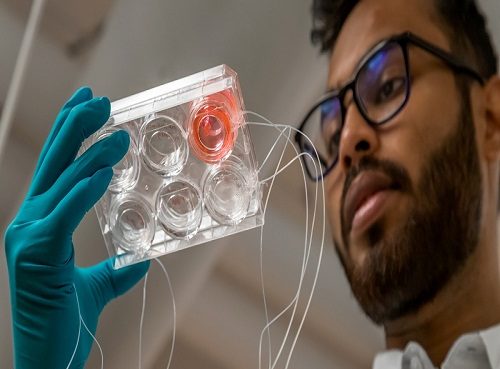 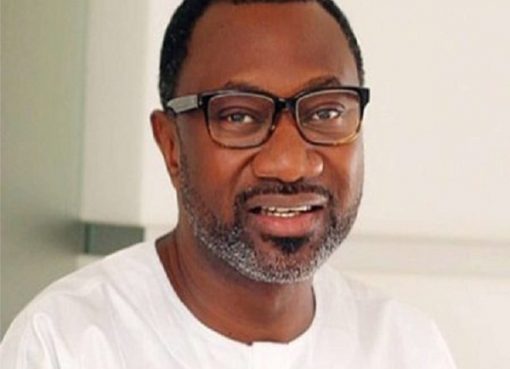