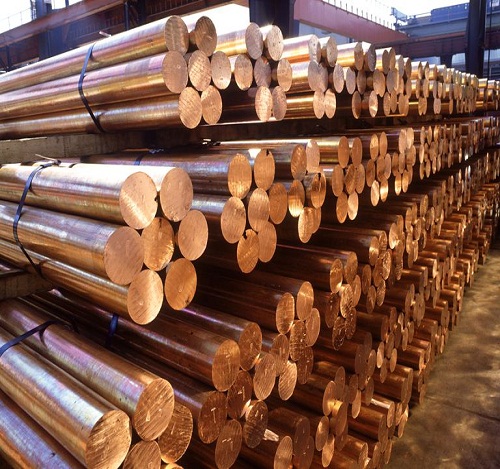 The International Copper Association has announced its creation of the ‘Copper Mark’, a global standard to ensure responsible production and trading of copper. Inspired by the United Nations Sustainable Development Goals, the mark is to be launched this year. We find out why legitimising the copper industry is so important.

Favoured for its unparalleled thermal and electrical conductivity, in addition to 100% recyclability, copper is anticipated to play an integral role in the creation of renewable energy infrastructure. With the International Copper Association (ICA) previously stating ‘no other material connects so…critically with the global sustainable development agenda’, it has gained a reputation as the material of our future; with countries doubling down on their eco-efforts, demand is set to spike in the coming years. Holding such powerful sway over the global energy sector, the need to legitimise the metal’s supply chain has never been more urgent. For the ICA, its Copper Mark is a step in the right direction.

The new measure seeks to monitor the performance of copper mines and refineries around the globe, assessed against responsible production criteria. Unlike other sustainability programs currently in place, the Mark targets copper specifically. As such, there is hope that it will lay the foundations for the ethical development of an industry so crucial in the creation of a green future.

A commercial imperative for responsible business

“For the copper industry, as well as for other extractive industries, proving responsible business practices is no longer a ‘nice to have’ but a commercial imperative,” says Michèle Bruelhart, executive director of the Copper Mark.

Indeed, demand for transparency is already being seen in the procurement of cobalt, gold, precious gems and even crystals, a demand that is only predicted to rise.

“Businesses are expected to look beyond shareholder profit, and to make purpose and responsibility key parts of their mission and operations,” Bruelhart adds. “The market demand for responsible sourcing and production will, furthermore, only increase over the next decade.”

The Mark, she says, is a step towards meeting this demand, labelling it ‘a credible assurance framework’ developed by the ICA to demonstrate the industry’s commitment to responsible production.

A study from the University of Queensland found that, by 2050, demand for copper is projected to increase 300% above current levels – a rise that is jeopardised by the accompanying forecast of a 600 kilotons market deficit by 2021. The potentially vast disparity between supply and demand has also been exacerbated by the US-China trade war, and a survey from Bloomberg found traders and analysts to be wary of copper’s future, with industry members awaiting “further clarity in the US-Iran standoff as Chinese fuel supplies could be substantially impacted.”

The need for an ethical industry

Such a situation clearly indicates efforts to source new copper ore bodies is inevitable, however the study authors stress the detrimental effects of such a spike if exploration is not pursued ethically. The negative implications, they say, extend to ‘economic growth, human development, and the transition to a low carbon future.’

According to the Queensland professors, copper mines of the future will likely consume more energy and water, generate more waste, and produce more ‘deleterious elements’ than existing operations. In addition, they are anticipated to be located in increasingly remote and ecologically sensitive areas. As such, the sustainability of future projects depends on the ability of developers to demonstrate their social and environmental credentials ‘at a level previously unseen in the sector’.

The Mark may well be instrumental in achieving this. Unlike other ethical sourcing programs already in place (the ICMM’s Performance Expectation, the Responsible Jewellery Council etc), the Mark emphasises site-level risk management practices. This is opposed to the typical ‘standard-audit-certification’ model that many existing schemes rely on. According to Bruelhart, the new program goes beyond simply compliance by also turning its focus onto the continued improvement of practices, and to the industry’s contribution to advancing the United Nations Sustainable Development Goals.

“The Copper Mark offers a way for the copper industry to independently demonstrate the good practices many actors within the industry implement,” she says, “or improve practices which do not yet meet the expectations of key stakeholders.”

Why is copper important?

In an ICA press release Colin Bennett, global manager of market analysis and outreach at the organisation, noted: “copper’s ability to be recycled repeatedly without any loss of performance makes it an essential material in the future circular economy.”

The same report contains research conducted by Metra Martech, which identified three main areas that will cause copper demand to rise: electric vehicles (EVs), renewable electricity generation, and construction. Each sector is set to see huge expansion in the drive towards a greener world.

As countries around the globe ramp up efforts to achieve their Paris targets, uptake of EVs and the increasingly popular renewable alternatives of wind and solar is anticipated to spike. All use a far greater volume of copper than conventional thermal power generators and engines due to the materials’ ‘exceptional’ conductive properties. Similarly, the future energy grid – which the ICA forecast to be restructured around newly available energy storage – will rely on copper for greater efficiency.

Speaking with Bruelhart, she says that while many of the global trends driving the sustainable development agenda rely on copper, the current system does not allow the recognition of responsible production – which she classes as the ‘starting point of every sustainable supply chain’. The mark will seek to address this failing.

“The Copper Mark uses an existing tool, the Risk Readiness Assessment, to address 32 issue areas across environmental, social and governance topics,” she says. “In doing so, the Copper Mark seeks to improve practices across the spectrum of producers globally and covering all major areas of responsible production.” 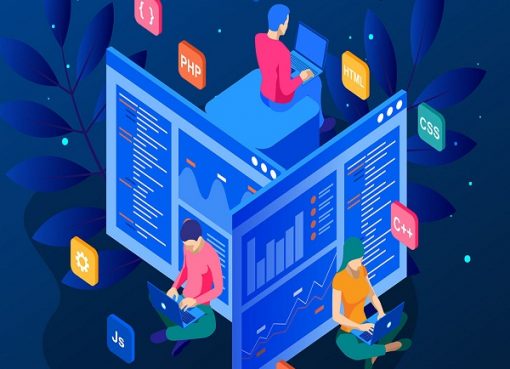 Resources That Get You Up To Speed On Manufacturing And Coding 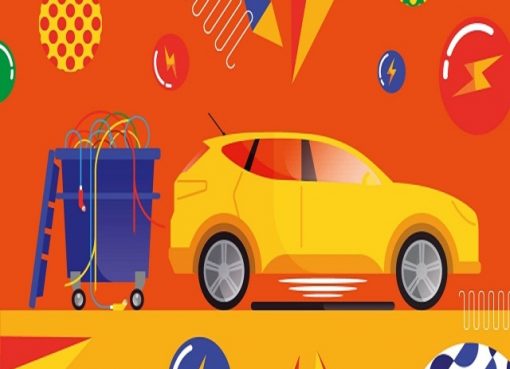 It Is Now Practical To Refuel Electric Vehicles Through Thin Air 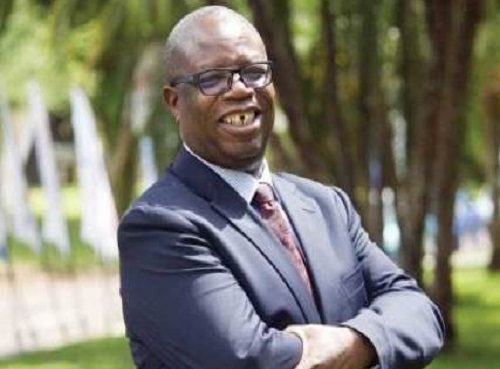