A robot was dispatched to midtown Manhattan to help detect the coronavirus — only for the plug to be pulled within an hour.

The 5-foot-tall droid, which was created by a Pennsylvania-based company Promobot, was booted from Bryant Park while screening parkgoers for the deadly virus using a survey quizzing them about possible symptoms.

Only three people were able to take its interactive survey — which asked questions such as, “Have you had a fever in the last three days?” — before parks security sent the gizmo packing, the company said.

The officers argued the bot lacked a permit for moving machinery, according to company founder Oleg Kivorkutsev.

Days earlier, the machine — which has models starting at $25,000 — was handing out protective surgical masks in Times Square.

Kivorkutsev said the company developed coronavirus-detection software for the bot — which can also sing Beatles tunes and dance to Pitbull — to show the extent of its capabilities and raise awareness about the infectious disease.

“We were trying to tell people about the virus,” Kivorkutsev told The Post. “We’re bringing attention to the problem.”

The bot performed tests last week on around 300 people. None, however, reported symptoms consistent with the new virus, which causes coughing and other upper respiratory issues, Kivorkutsev said.

“really cute” and provided a better understanding of the virus that has infected more than 28,000 people across the world.

“It’s good for people to know what the symptoms of the coronavirus are,” Garcia told The Post.

But a Queens health specialist, who identified himself as Igor A., took the survey and called the bot “overkill.”

“It’s weird and it’s a little overkill,” he said. “A stand with an iPad would have been enough. They do not need a whole robot.”

Bryant Park Corp. spokesman Joe Carella confirmed the bot was ejected from the park for not obtaining the proper permit.

“You can’t have commercial entities doing business [without a permit],” he told The Post. “If that was the case, we’d be overrun. It is in the best interest of the public.”

New York hasn’t seen any confirmed cases of the coronavirus, but three patients at NYC hospitals are being tested for the disease, officials said. 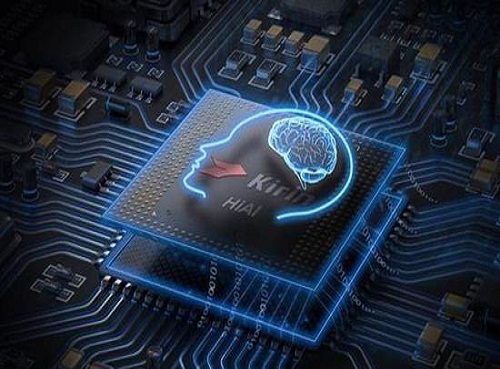 Huawei First To Use TSMC EUV 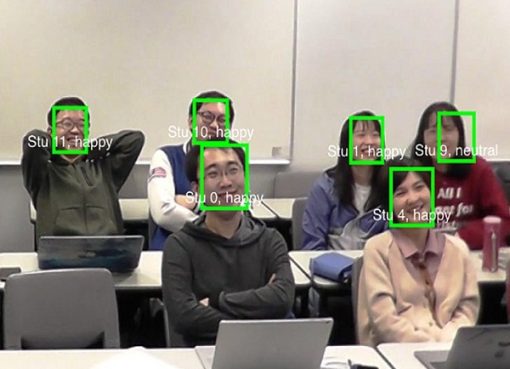 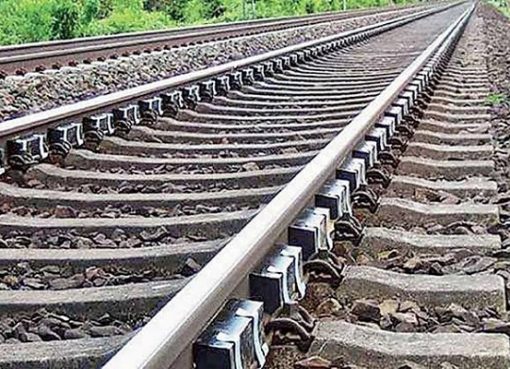