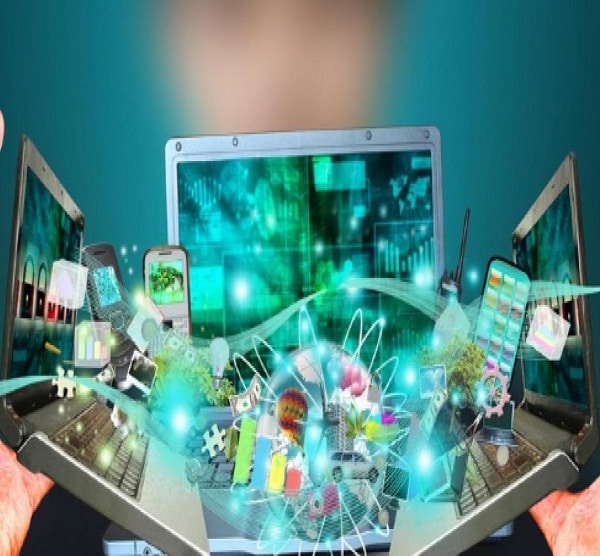 The Open Secret About The ‘Smart’ Phenomenon. With great power we believe comes greater responsibility but in this case, whose court does the responsibility fall to in terms of privacy and data security, this is the question many are asking when it comes to the seemingly innocently produced data in the process of using smart technology tools in our daily lives. For the everyday user, life becomes simplified and better-organized.

Thanks to these simple to complex devices but where does the generated data go, who are the real users and benefactors in the long run?

In parts of the world, the smart phenomena have climbed significant heights up to the points of having whole cities smart-wired from public transportation systems to private home appliances. It is general knowledge that data exchange is at the helm of affairs of the connected networks. Eyebrows are being raised as to how this data is being used by those who control the system – not necessarily the end-users, and for good reason. Some think that such areas are a means to an end in terms of data harvesting and even large populace surveillance systems for both the government and large corporations involved in the ventures.

Innocent individuals have sensitive details about themselves exposed to the whims and tactics of businesses who use these data to for example drive sales and make important decisions all without the express permission or knowledge of the population. These, however, hold mixed opinions as some believe that for the benefits the individuals receive through these connected Internet of things, they would give up their rights to privacy to continue to enjoy them.

Whether this is true or not, it is clear that there are things that need to be talked about when it comes to the rapidly growing reliance on data-driven solutions as good inventions can easily turn sour with one careless move and the data of thousands falling into the wrong hands. This sometimes happens and are happening now and then.

It is a given that there is no stopping of the exponential increase in humans dependence on technology but as this happens, so also does the risk factor increase alongside. Should it be assumed that people would prefer to give up their basic human rights to keep the comfort they receive or is that just an assumption based on the fact that people are not properly informed and on-boarded to the nitty-gritty of these digital solutions? Could this be the reason for the minimal outcry in this regard?

Is it okay for investors who have propagated the development of these solutions to seek their sole interest regardless of the implications on those who it was created to help? Where do we draw the line to exploitation in the name of corporations and customer-centred market ‘research’? Are smart cities simply an avenue for governmental bodies to survey its citizens for whatever reason?

Many of these questions are slowly reaching out for answers but who and from where do we get them?

The truth is hidden in plain sight but with everything that has an advantage, there is always a disadvantage lurking nevertheless we can start by seeking answers again to “who are the benefactors of the data-run craze? 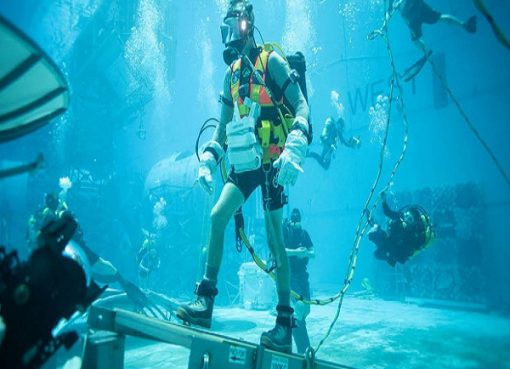 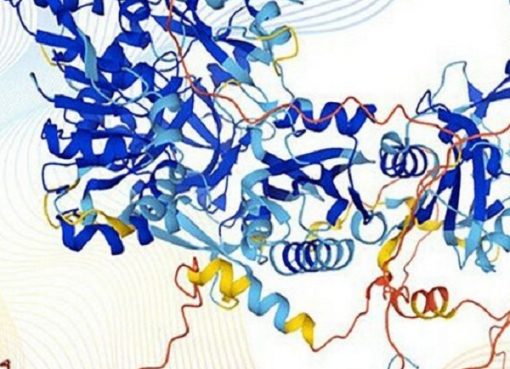 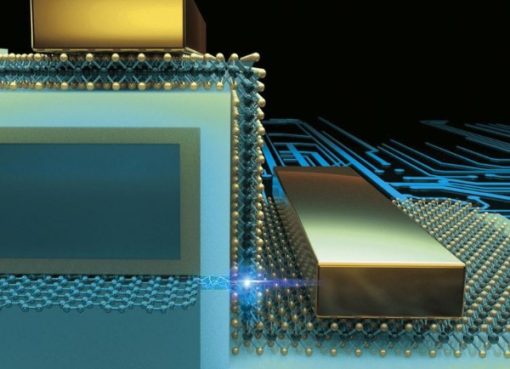 Researchers May Have Hit A Hard Limit On Transistor Gates