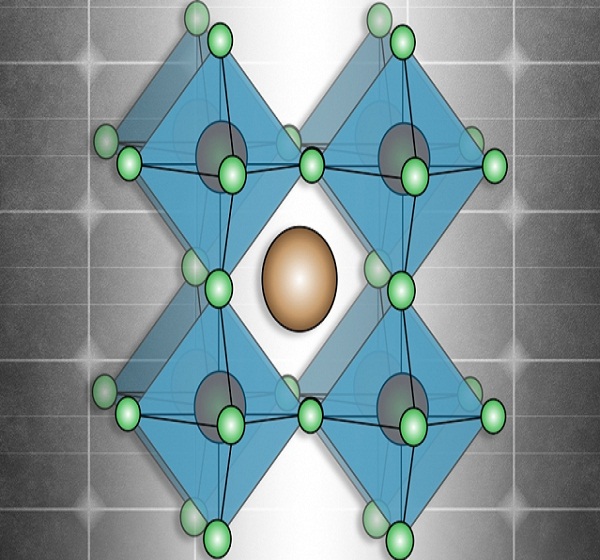 Materials called perovskites show strong potential for a new generation of solar cells, but they’ve had trouble gaining traction in a market dominated by silicon-based solar cells. Now, a study by researchers at MIT and elsewhere outlines a roadmap for how this promising technology could move from the laboratory to a significant place in the global solar market.

The “technoeconomic” analysis shows that by starting with higher-value niche markets and gradually expanding, solar panel manufacturers could avoid the very steep initial capital costs that would be required to make perovskite-based panels directly competitive with silicon for large utility-scale installations at the outset. Rather than making a prohibitively expensive initial investment, of hundreds of millions or even billions of dollars, to build a plant for utility-scale production, the team found that starting with more specialized applications could be accomplished for more realistic initial capital investment on the order of $40 million.

The results are described in a paper in the journal Joule by MIT postdoc Ian Mathews, research scientist Marius Peters, professor of mechanical engineering Tonio Buonassisi, and five others at MIT, Wellesley College, and Swift Solar Inc.

Solar cells based on perovskites — a broad category of compounds characterized by a certain arrangement of their molecular structure — could provide dramatic improvements in solar installations. Their constituent materials are inexpensive, and they could be manufactured in a roll-to-roll process like printing a newspaper, and printed onto lightweight and flexible backing material. This could greatly reduce costs associated with transportation and installation, although they still require further work to improve their durability. Other promising new solar cell materials are also under development in labs around the world, but none has yet made inroads in the marketplace.

“There have been a lot of new solar cell materials and companies launched over the years,” says Mathews, “and yet, despite that, silicon remains the dominant material in the industry and has been for decades.”

Why is that the case? “People have always said that one of the things that holds new technologies back is that the expense of constructing large factories to actually produce these systems at scale is just too much,” he says. “It’s difficult for a startup to cross what’s called ‘the valley of death,’ to raise the tens of millions of dollars required to get to the scale where this technology might be profitable in the wider solar energy industry.”

But there are a variety of more specialized solar cell applications where the special qualities of perovskite-based solar cells, such as their light weight, flexibility, and potential for transparency, would provide a significant advantage, Mathews says. By focusing on these markets initially, a startup solar company could build up to scale gradually, leveraging the profits from the premium products to expand its production capabilities over time.

Describing the literature on perovskite-based solar cells being developed in various labs, he says, “They’re claiming very low costs. But they’re claiming it once your factory reaches a certain scale. And I thought, we’ve seen this before — people claim a new photovoltaic material is going to be cheaper than all the rest and better than all the rest. That’s great, except we need to have a plan as to how we actually get the material and the technology to scale.”

As a starting point, he says, “We took the approach that I haven’t really seen anyone else take: Let’s actually model the cost to manufacture these modules as a function of scale. So if you just have 10 people in a small factory, how much do you need to sell your solar panels at in order to be profitable? And once you reach scale, how cheap will your product become?”

The analysis confirmed that trying to leap directly into the marketplace for rooftop solar or utility-scale solar installations would require very large upfront capital investment, he says. But “we looked at the prices people might get in the internet of things, or the market in building-integrated photovoltaics. People usually pay a higher price in these markets because they’re more of a specialized product. They’ll pay a little more if your product is flexible or if the module fits into a building envelope.” Other potential niche markets include self-powered microelectronics devices.

Such applications would make the entry into the market feasible without needing massive capital investments. “If you do that, the amount you need to invest in your company is much, much less, on the order of a few million dollars instead of tens or hundreds of millions of dollars, and that allows you to more quickly develop a profitable company,” he says.

“It’s a way for them to prove their technology, both technically and by actually building and selling a product and making sure it survives in the field,” Mathews says, “and also, just to prove that you can manufacture at a certain price point.”

Already, there are a handful of startup companies working to try to bring perovskite solar cells to market, he points out, although none of them yet has an actual product for sale. The companies have taken different approaches, and some seem to be embarking on the kind of step-by-step growth approach outlined by this research, he says. “Probably the company that’s raised the most money is a company called Oxford PV, and they’re looking at tandem cells,” which incorporate both silicon and perovskite cells to improve overall efficiency. Another company is one started by Joel Jean PhD ’17 (who is also a co-author of this paper) and others, called Swift Solar, which is working on flexible perovskites. And there’s a company called Saule Technologies, working on printable perovskites.

Mathews says the kind of technoeconomic analysis the team used in its study could be applied to a wide variety of other new energy-related technologies, including rechargeable batteries and other storage systems, or other types of new solar cell materials.

“There are many scientific papers and academic studies that look at how much it will cost to manufacture a technology once it’s at scale,” he says. “But very few people actually look at how much does it cost at very small scale, and what are the factors affecting economies of scale? And I think that can be done for many technologies, and it would help us accelerate how we get innovations from lab to market.” 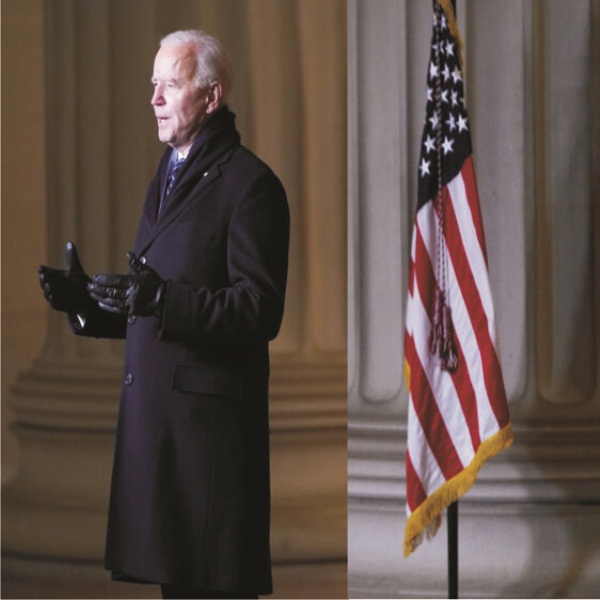 3 Tech Trends The New US President Will Seek To Resolve 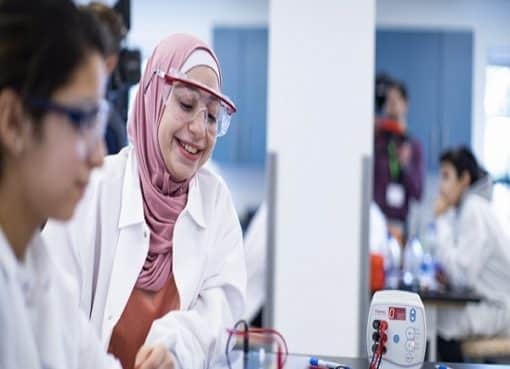 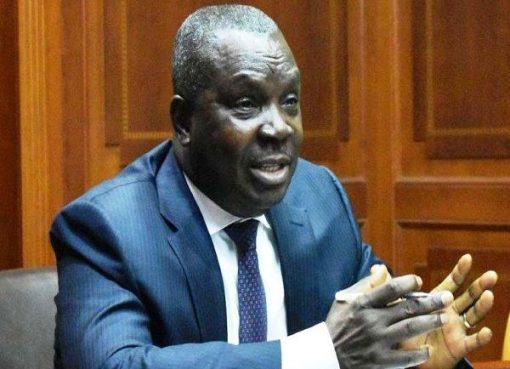