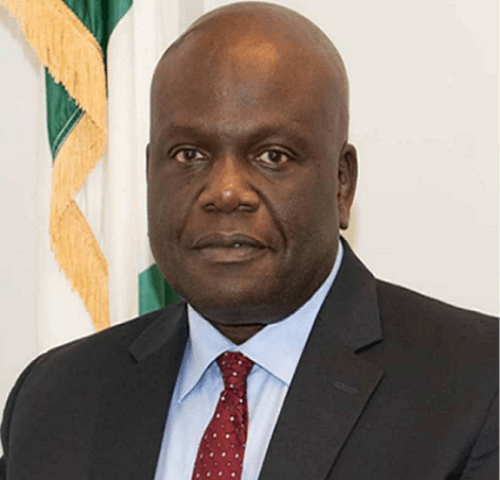 Nigeria has recorded its fifth consecutive year of zero fatal air accident in the commercial category, the Nigerian Civil Aviation Authority has said.

The Director-General, NCAA, Capt. Nuhu Musa, told journalists that the feat had been achieved through the collective effort of stakeholders in the industry.

Musa also attributed the feat to regular training of aviation personnel in the country.

He said, “The industry has experienced zero accident in the commercial category in the last five years.

“This is against the background of consistent successes in the Federal Aviation Administration recertification, various International Civil Aviation Organisation audits and the Transport Security Administration approvals.

“It will, however, be appropriate to mention that this feat is an industry feat and not only NCAA. The other agencies similarly deserve commendation for their roles in the zero accident run.

“The airline operators in Nigeria have taken self-regulation of their operations a notch higher and much more seriously. This is due to increased awareness, quality staff and additional investment in training.”

According to the DG, the NCAA, the agencies and airline operators will continue to improve on noticeable grey areas in the industry to sustain the feat.

The Rector, Nigerian College of Aviation Technology, Zaria, Capt. Abdulsalami Mohammed, said it had become necessary to see human capital development as one of the key aspects of growth in the aviation industry.

The rector stated that training of personnel was one of the reasons for the five years of zero accidents in Nigeria’s airspace and should be improved upon.

He said, “The past five years has underscored the need for training and retraining. One of the successes to zero accident is training. Training is very important in whatever line of business you are into.

The rector stated that to move the industry further, stakeholders must continue to complement infrastructure development with human capital development. 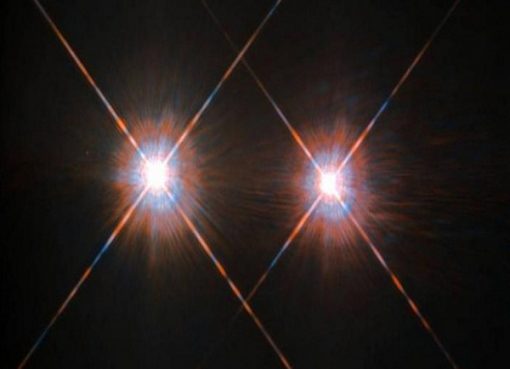 Alien Life Could Be More Prevalent Than Previously Thought 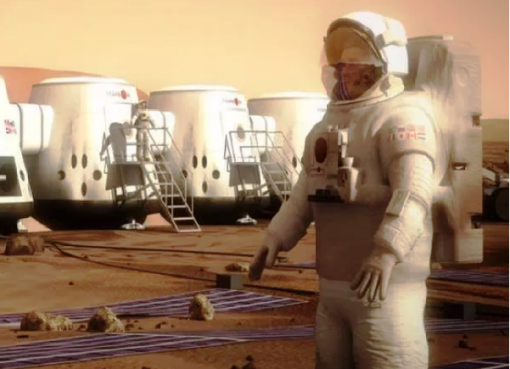 Scientists Develop Batteries That Could Make It Easier To Explore Mars 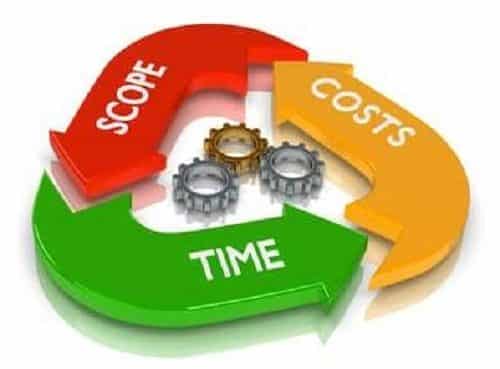