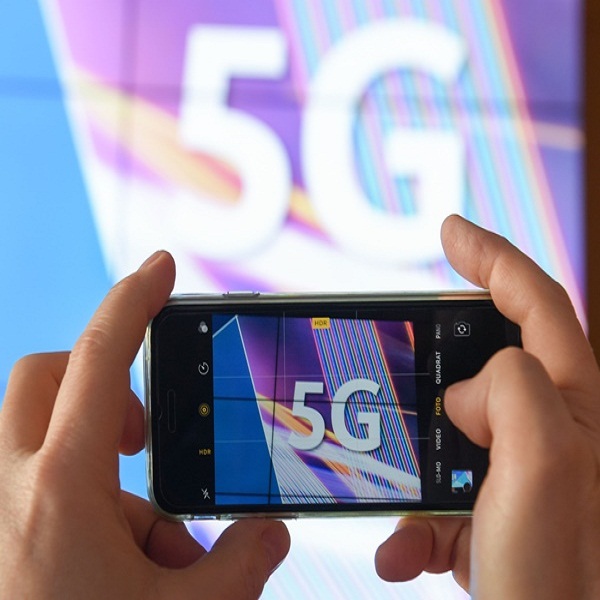 Nigerian Communications Commission (NCC) has allayed the fear of Nigerians over the introduction of the 5G network in the country saying it has non-ionising radiation and would not have adverse health effects on humans.

“So, radiation in 5G is going to be minimal and not harmful.” Rather, Nigeria will derive huge socio-economic benefits from commercial deployment of the Fifth Generation (5G) Networks, which will come with great potentials that will bolster Nigeria’s socio economic ecosystem for quantifiable growth.

Bako Wakil, director, Technical Standards & Network Integrity at NCC stated this during a discussion with a broad spectrum of participants at a special panel session sponsored and hosted by the Commission as part of the Social Media Week in Lagos.

At the NCC panel discussion which  focused on, “5G Networks: Socio-economic Benefits and Challenges” Wakil said 5G is the newest generation of technology which “will bring about transformation in the country in the area of smart city, smart transportation, efficiency in medicine, a lot of automation, and 5G will control a lot of appliances and devices with respect to Internet of Things (IoT).

In other words, “the difference between all other existing generations of technologies such as 2G, 3G and 4G lies in speed and data capacity.

The 5G deployment, however, offers even faster speed, high latency and high capacity that will transform consumers and business experiences,” he said.

The Director explained that all communication possibilities within the framework of ITU’s IMT-2020 that enhance extremely accurate and near-instantaneous transfer of large quantities of data are well within the contemplation of 5G.

Such technologies will also make for better experience of virtual realities, driverless cars, drone operations and a spectra of possibilities popularly called the Internet of Things (IoT).

“Generally, there is every reason for people to be apprehensive with respect to the radiation of a new technology such as 5G.

However, the radiation from 5G is non-ionising. Non-ionising radiation cannot cause adverse health effects in humans. So, radiation in 5G is going to be minimal and not harmful,” he clarified.

He noted that while the Federal Ministry of Communications and Digital Economy is coordinating the NCC, the National Frequency Management Council, and the National Broadband Plan should address broadband infrastructure deficits. The poor state of electricity supply in the country needs to be addressed by other sectors of the economy because that matter is outside the purview of the NCC.

In November 2019, the NCC facilitated the first non-commercial Proof of Concept (PoC) trail of 5G network in Nigeria, which was undertaken by MTN, a Mobile Network Operator in Nigeria. That trial was done to demonstrate the possibilities of 5G operations in Nigeria, preparatory to the commercial launch of the service by telecoms operators.

The NCC panel session at the #SMWLagos2020, provided an additional opportunity for the Commission to educate Nigerians on its plan about 5G network deployment in the country.

The Social Media Week Lagos 2020 tagged: HUMAN.X, was thematised on the centrality of humanity and experience-driven approach to innovation across industries, communities and the continent. 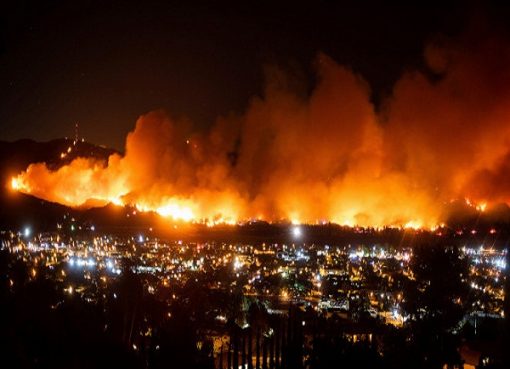 Why Tech Has Been Slow To Battle Wildfires, Extreme Weather 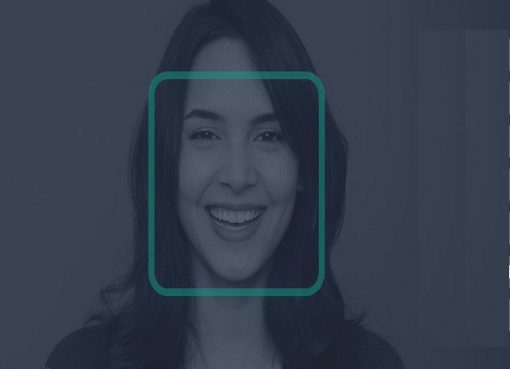