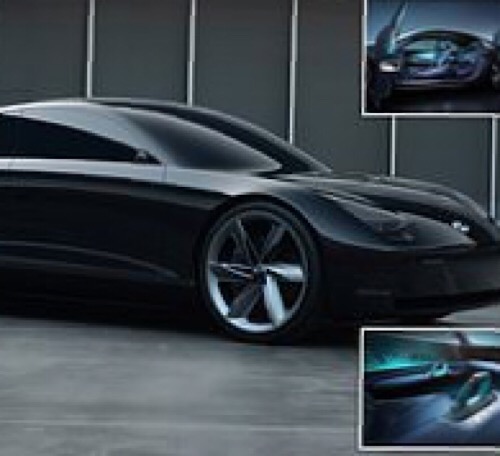 Hyundai has revealed a lavish new concept car called the ‘Prophecy’ which it says was inspired by the aesthetics of a ‘perfectly weathered stone’ and is controlled by joysticks opposed to a traditional steering wheel.

The Korean automobile manufacturer has revealed its luxury all-electric vehicle after its initial unveiling at the Geneva Motor Show was scuppered when the entire event was cancelled over coronavirus fears.

The curvy exterior shell of the car, it is claimed, has an ‘iconic silhouette of perfect proportions’ that blurs the distinction between metal and glass.

Inside the car is a colour scheme ‘inspired by nature’ and the joysticks which, Hyundai claims, offers the driver ‘more visual freedom’.

Hyundai confirmed to MailOnline that this is a preview model, and while no prices, release date or markets are confirmed, it estimates a release time-frame in the next couple of years.

The main selling point of the EV is that it attempts to ‘forge an emotional connection between humans and automobiles’, the company says.

‘We have brought to life yet another icon that establishes a new standard for the EV segment as well as pushing Hyundai’s design vision to even broader horizons,’ said Sang Yup Lee, head of Hyundai Global Design Center.

‘A part of that expansion is what we call “optimistic futurism”, a design concept embodied by Prophecy.

‘With optimistic futurism, our aim is to forge an emotional connection between humans and automobiles.’

Prophecy, which is at this point simply a concept design, has a ‘voluptuous side’ section like that of a perfectly weathered stone.

At the front of the car, the windshield extends at a low angle from the front bonnet, providing excellent aerodynamics. 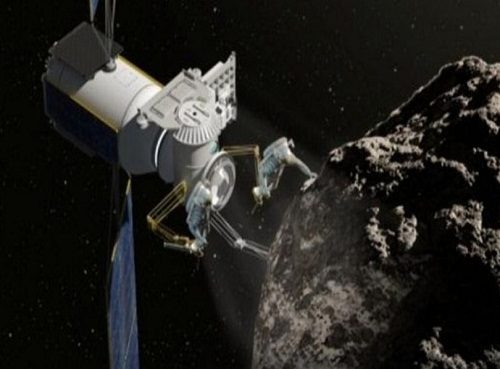 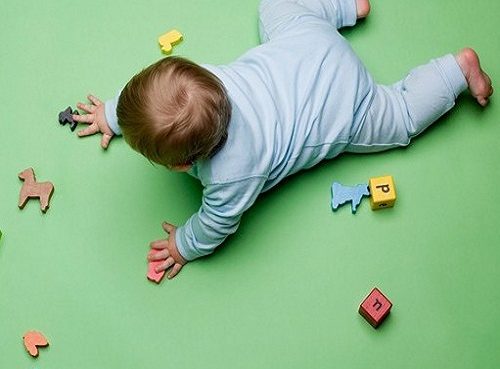 AI That Learn Basic Physics Like A Human Baby