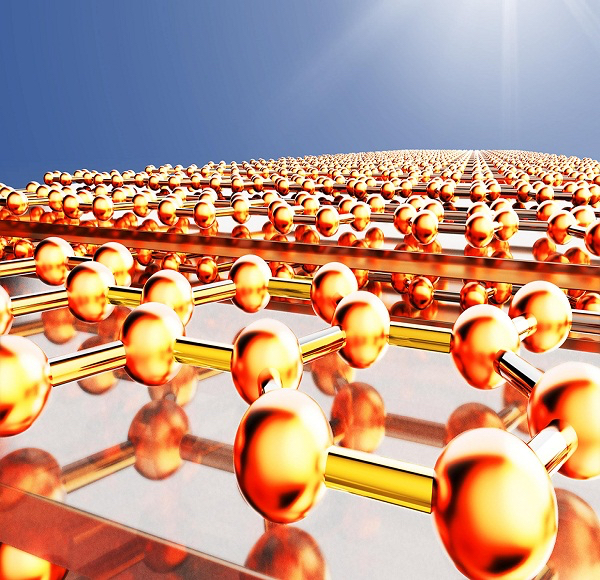 Researchers at the Center for Translational Atomaterials (CTAM) at Swinburne University of Technology in Melbourne, Australia, have developed a new graphene-based film that can absorb sunlight with an efficiency of over 90 percent, while simultaneously eliminating most IR thermal emission loss—the first time such a feat has been reported.

The result is an efficient solar heating metamaterial that can heat up rapidly to 83 degrees C (181 degrees F) in an open environment with minimal heat loss. Proposed applications for the film include thermal energy harvesting and storage, thermoelectricity generation, and seawater desalination.

Suppressing thermal emission loss—also known as blackbody radiation—while simultaneously absorbing solar light is critical for an efficient solar thermal absorber but is extremely challenging to achieve, says Baohua Jia, founding director of CTAM. “That’s because, depending on the absorbed heat and properties of the absorber, the emission temperature differs, which leads to significant differences in its wavelength,” she explains. “But we’ve developed a three-dimensional structured graphene metamaterial (SGM) that is highly absorbent and selectively filters out blackbody radiation.”

The 3D SGM is composed of a 30-nanometer-thick film of alternating graphene and dielectric layers deposited on a trench-like nanostructure that does double duty as a copper substrate to enhance absorption. More importantly, the substrate is patterned in a matrix arrangement to enable flexible tunability of wavelength-selective absorption.

The graphene film is designed to absorb light between 0.28- to 2.5-micrometer wavelengths. And the copper substrate is structured so that it can act as a selective bandpass filter that suppresses the normal emission of internally generated blackbody energy. This retained heat then serves to further raise the metamaterial’s temperature. Hence, the SGM can rapidly heat up to 83 degrees C. Should a different temperature be required for a particular application, a new trench nanostructure can be fabricated and tuned to match that specific blackbody wavelength.

“In our previous work, we demonstrated a 90 nm graphene heat-absorbing material,” says Baohua. Though it could heat up to 160 degrees C, “the structure was more complicated, [comprising] four layers: a substrate, a silver layer, a layer of silicon oxide, and a graphene layer. Our new two-layer structure is simpler and doesn’t require vacuum deposition. And the method of fabrication is scalable and low cost.”

The new material also uses less graphene by significantly reducing the film thickness to one third, and its thinness aids in transferring the absorbed heat more efficiently to other media such as water. Additionally, the film is hydrophobic, which fosters self-cleaning, while the graphene layer effectively protects the copper layer from corrosion, helping to extend the metamaterial’s lifetime.

“Because the metal substrate’s structural parameters are the main factors governing overall absorption performance of the SGM, rather than its intrinsic features, different metals can be used according to application needs or cost,” says Keng-Te Lin, lead author of a paper on the metamaterial recently published in Nature Communications, and who is also a research fellow at Swinburne University. Aluminum foil can also be used to replace copper without compromising the performance, he notes.

“We used the prototype film to produce clean water and achieved an impressive solar-to-vapor efficiency of 96.2 percent,” says Keng-Te. “This is very competitive for clean water generation using a renewable energy source.”

He adds that the metamaterial can also be used for energy harvesting and conversion applications, steam generation, wastewater cleaning, seawater desalination, and thermoelectricity generation.

One challenge still remaining is finding a manufacturing method for making the substrate scalable.

“We are working with a private company, Innofocus Photonics Technology, that has commercialized a coating machine to lay down the graphene and dielectric layers,” says Baohua. “And we are satisfied with that. What we are now looking for is a suitable method for large scale production of the copper substrate.” One possibility, she adds, is using a roll-to-roll process.

Meanwhile, the researchers are continuing to fine-tune the nanostructure design and improve the SGM’s stability and absorption efficiency. “As for commercialization,” says Baohua, “we think that will be possible in one to two years.” 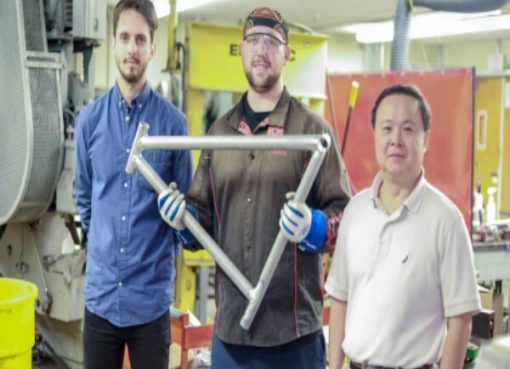 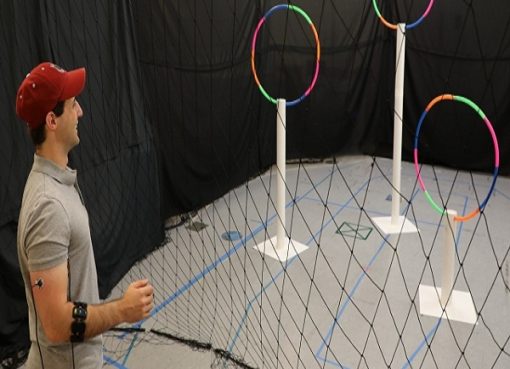 Muscle Signals Can Pilot A Robot 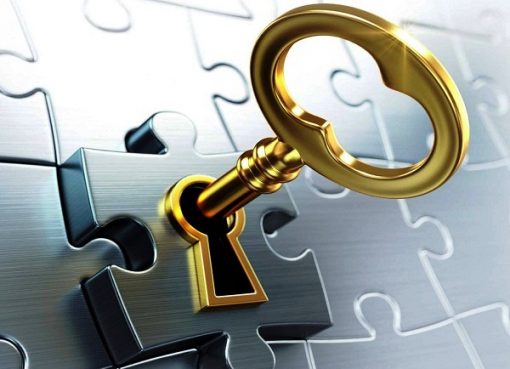 Why Businesses Fail To Unlock Value From Their Data