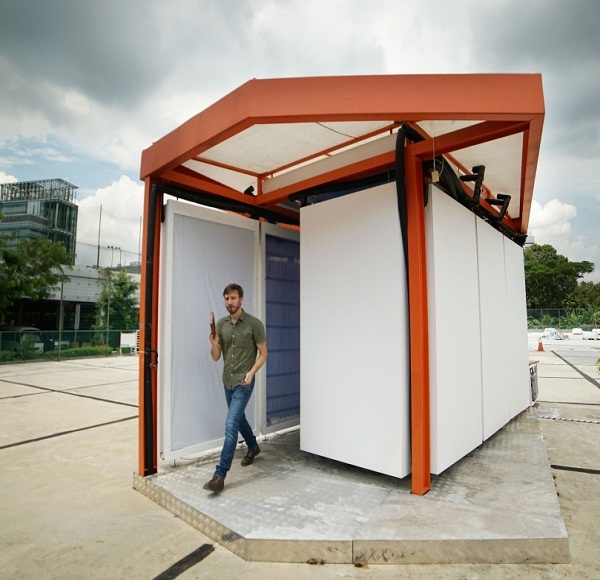 When Princeton researchers built a small pavilion at the United World College of South East Asia in Singapore last year, they expected that their exhibit’s unique design would cool inhabitants without the need for any air conditioning. But, it didn’t work as expected.

A glitch spurred Forrest Meggers, assistant professor of architecture and the Andlinger Center for Energy and the Environment, to comb through the building’s design looking for errors. He didn’t find any. Instead, Meggers’ research team uncovered a significant error in the method used for decades to measure radiant heating and cooling in buildings.

“We realized the formula was wrong,” said Meggers. “We had a hard time accepting it.” In findings reported February 14 in the journal Scientific Reports, the researchers said the error was caused by the standard instrument used to measure the temperature effects of radiant heating and cooling. The sensing instrument, called a globe thermometer, and associated formulas used to calculate comfort based on the sensor readings, do not properly account for a type of air flow called free convection, the researchers found. They said the findings could mean that engineers and designers have relied on inaccurate measurements for decades when evaluating thermal comfort systems.

The project grew out of a collaboration with researchers at Singapore-ETH Centre, the University of California-Berkeley and the University of British Columbia. Meggers had worked on creating cooling systems in Singapore during his graduate studies and later as an assistant professor at the National University of Singapore. After coming to Princeton, Meggers focused further on radiant systems and reconnected with colleagues who shared a vision to showcase that radiant cooling could work without condensation issues, even in the most challenging of conditions.

“If radiant cooling could work outside in Singapore, one of the most consistently humid environments in the world, it could work anywhere,” said Eric Teitelbaum, a graduate student in Meggers’ lab and first author on the study.

The researchers built the pavilion with panels that were chilled by pipes with cold water running inside, a system that uses radiant heat exchange to cool people. People cool down primarily in two ways: by convection, losing heat to the air, or by radiation, emitting thermal radiation, which both happen constantly. Because heat always flows from hotter surfaces to cooler ones, when a warm person stands near a cold panel, the body heat radiates towards the panel, cooling the person down to a comfortable level.

Participants walked through the pavilion and reported feeling cool, but when the researchers used the globe thermometer sensor and associated formulas to validate the data and explain why, the numbers came up short and showed that people should be feeling uncomfortable.

The researchers realized that when the surface and air temperatures vary by 2 degrees Celsius or more with low air speeds present, the conventional approaches for measuring thermal comfort break down. The temperature difference between the sensor surface and the air creates a flow of air over the sensor, free convection, that skews the data the sensor provides, and has gone uncorrected up until now.

“The way we have been measuring comfort has been systematically underestimating the role of radiant heat exchange – or heat from surfaces like walls, floors, and windows – in thermal comfort,” said Teitelbaum.

Participants reported feeling cool, and one said the cooling style was more effective than air conditioning because it was not from one particular source and it was not so strong that it “gives you goosebumps.”

“It’s not all about the temperature of the air and using large systems to blow hot or cold air at people, but also designing surfaces and spaces that promote useful heat exchange,” said Teitelbaum.

The researchers provided a correction to the formula so that the sensor can still be used, and are working on a paper that precisely validates it. They are also exploring the degree to which historical datasets have been affected by the error.

How radiant cooling can save energy

Using radiant heat exchange to keep people comfortable has been identified as an energy efficient design feature, but air conditioning is still the primary solution for cooling in the United States and other places.

Radiant systems have not always been seen as standalone solutions. The researchers say this historic oversight could help to explain why. Understanding and effectively capturing the impact of radiant systems on comfort can lead to major energy savings. Letting the air warm up by five degrees while cooling surfaces, the researchers say, can lower energy demand by up to 40% and maintain occupant comfort.

“At least half of our experience of comfort is through the radiant exchange of heat with our environment, and that only increases as the reliance on air is reduced,” said William Braham, director of the Center for Environmental Building and Design at the University of Pennsylvania. “The work of Meggers and the CHAOS lab provides the rigor needed to design those radiant environments with confidence,” said Braham, who is also a professor of architecture.

The research team said the findings enable architects to design spaces that keep people more comfortable and save energy by incorporating large surfaces and choosing materials that transfer heat in certain ways, rather than simply incorporating a mechanical system to accommodate a set heating or cooling load.

Meggers has also been working on several iterations of a new tool that does not require formulas to correct for external influences when calculating radiation. Meggers, Teitelbaum, and Nicholas Houchois, a researcher in Meggers’ lab and a co-author on the study, created the Scanning Mean Radiant Temperature (SMART) sensor several years ago. The new sensor scans spaces and provides thermal data useful for indicating how people actually feel in a room depending on where they are, not just on the temperature of the air around them. The three founded a startup, Hearth Labs, to commercialize and scale the technology. The researchers continue to develop technologies and tools for measuring and effectively utilizing radiation as a key indicator of thermal comfort. 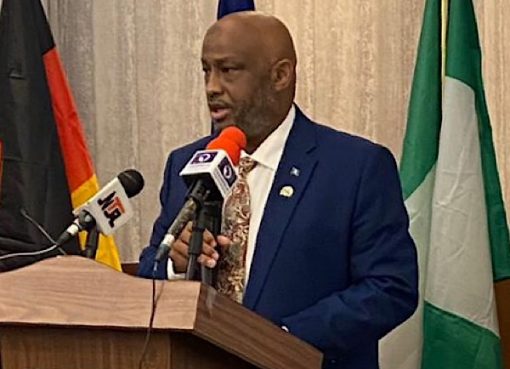 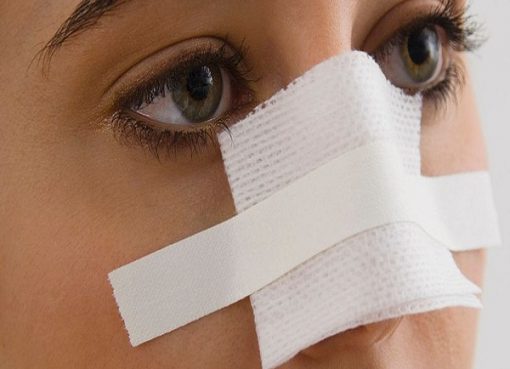 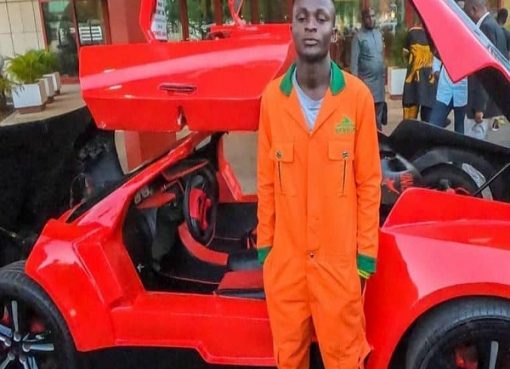