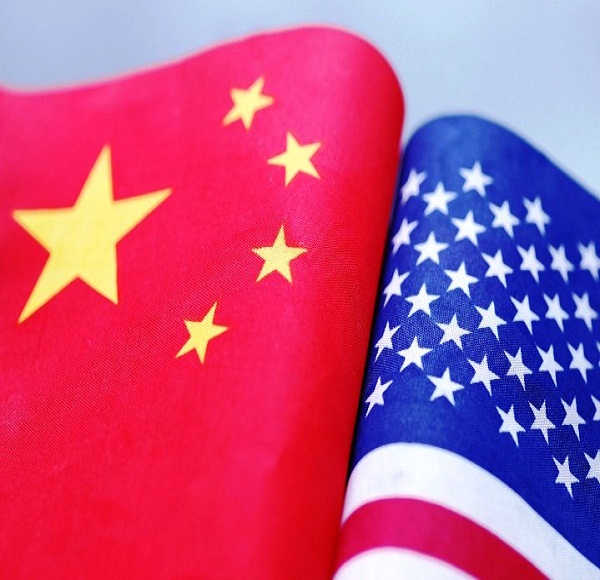 China last year became the world leader in international patent filings, unseating the United States which had held the top spot for more than four decades, the UN said Tuesday.

A record 265,800 international patent applications were filed last year, a hike of 5.2-percent from 2018, the World Intellectual Property Organisation said in its annual report.

In the main category — the Patent Cooperation Treaty, or PCT — China topped the ranking for the first time, with 58,990 applications.

It thus overtook the United States, which filed 57,840 applications, and which has topped the PCT ranking since the system took effect in 1978.

China and the United States were followed by Japan, Germany and South Korea as the world’s top patent application filers, WIPO found.

“China’s rapid growth to become the top filer of international patent applications via WIPO underlines a long-term shift in the locus of innovation towards the East, with Asia-based applicants now accounting for more than half of all PCT applications,”  WIPO Director General Francis Gurry said in a statement.

WIPO’s report showed Asian-based applicants accounting for 52.4 percent of all filings, while Europe and North America accounted for less than a quarter each.

And for the third consecutive year, China-based telecoms giant Huawei Technologies topped the global ranking in 2019 with 4,411 PCT applications.

This came despite a relentless campaign by Washington, which has lobbied allies worldwide to avoid the company’s telecoms gear over security concerns, in the shadow of a wider US-China trade conflict.

It was followed by Misubishi Electric Corp of Japan, which made 2,661 filings, Samsung Electronics of South Korea with 2,334 filings and Qualcomm Inc of the United States with 2,127 filings. 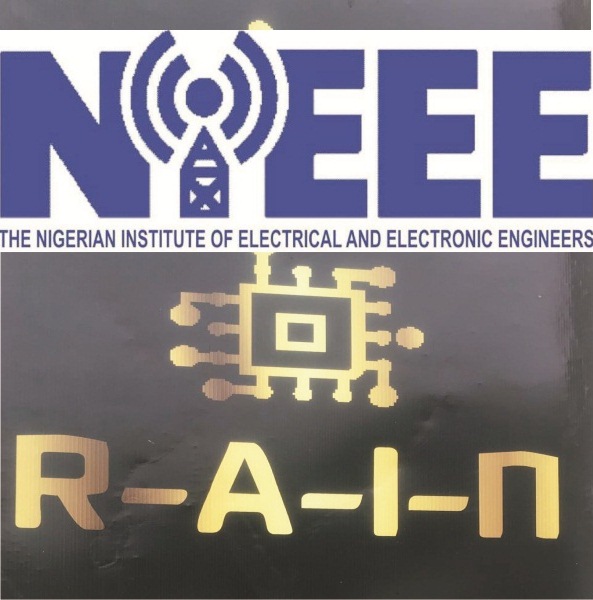 NIEEE To Partner RAIN In Robotics And AI Development 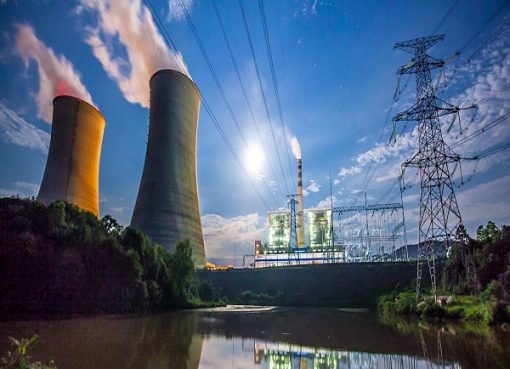 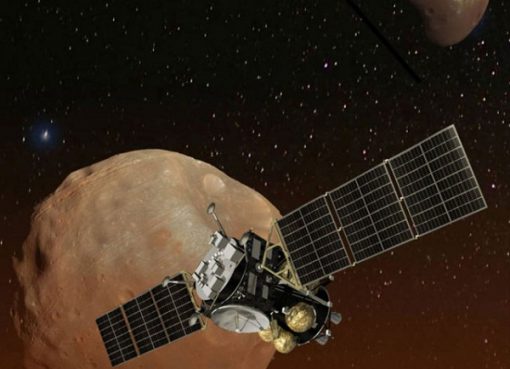 Nigeria Set To Explore The Moon