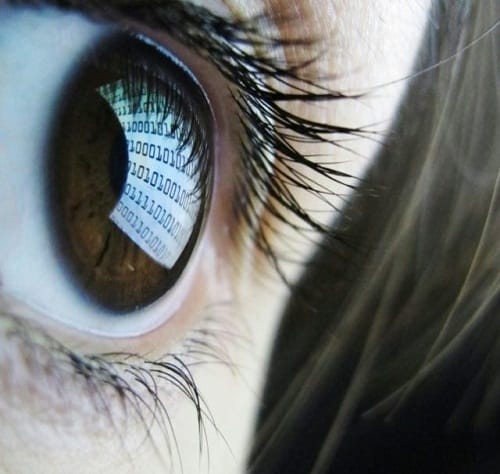 According to a recent report from Time, U.S. Intel Officials believe that foreign spies are targeting video chatting platforms such as Zoom to spy on business executives, government officials, and scientists using the apps during the Wuhan coronavirus pandemic.

As many people worldwide are forced to work from home due to the Wuhan coronavirus pandemic, people including government officials, scientists, and business executives have begun conducting meetings via video conferencing calls using apps such as Zoom. It now seems that spies are attempting to listen in on these calls to obtain sensitive information.

As much of the world works from home, an explosion of video conference calls has provided a playground not just for Zoombombers, phishermen and cybercriminals, but also for spies. Everyone from top business executives to government officials and scientists are using conferencing apps to stay in touch during the new coronavirus lockdowns and U.S. counterintelligence agencies have observed the espionage services of Russia, Iran, and North Korea attempting to spy on Americans’ video chats, three U.S. intelligence officials tell TIME.

But the cyberspies that have moved fastest and most aggressively during the pandemic, the intelligence officials say, have been China’s. “More than anyone else, the Chinese are interested in what American companies are doing,” said one of the three. And that, in turn, has some U.S. counterintelligence officials worrying about one video conference platform in particular: Zoom. While the Chinese, Russians, and others are targeting virtually every tool Americans and others are using now that they’re forced to work from home, Zoom is an attractive target, especially for China, the intelligence officials and internet security researchers say.

Breitbart News recently reported that the CEO of the video conferencing company apologized in a blog post over the various security issues that its 200 million daily users are facing on the platform. CEO Eric Yuan announced a number of measures that the company is taking to make the app more secure as millions of Americans use the app to work and study from home. Breitbart News covered the criticism of the company over its lack of action on “Zoom bombing.”

Zoom’s usage has exploded since the beginning of the Wuhan coronavirus pandemic in January as many worldwide are forced to work or attend school from home, using the app for group meetings and online classes. In the blog post, Yuan stated that usage had increased by 1,900 percent with 200 million daily free and paying users in March up from 10 million at the end of December.

The U.S. intelligence officials stress there is no evidence that Zoom is cooperating with China or has been compromised by it, only that Zoom’s security measures leave gaps, some of which may make the application less secure than others. All three intelligence officials, who requested anonymity because they are not authorized to discuss ongoing operations with the media, said spies are using multiple applications to search government, corporate, and academic conversations for financial, personal, product development, research, and intellectual property information and leads. Federal experts have warned both government and private officials not to use video conference applications to discuss or exchange sensitive information. In a memo on Thursday, the Senate Sergeant-at-Arms told Senators not to use Zoom, according to one person who received the memo. Panasonic Teams Up with Toyota To Develop Electric Vehicle Batteries 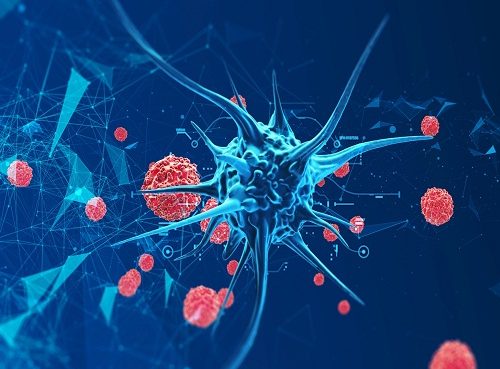 Is ICT Maintaining Its Commitment As The World Faces Crisis