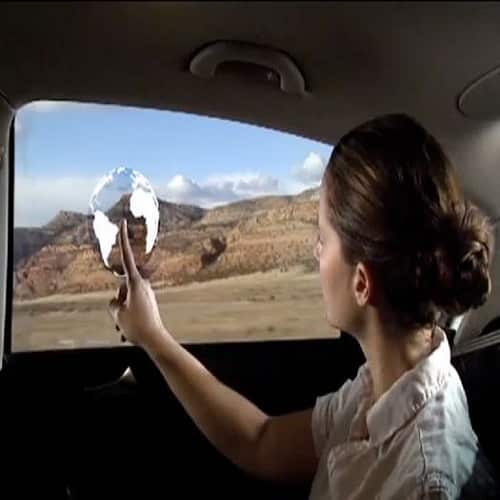 A recent patent filing offers a window into future forays by Apple into automotive design. Apple is exploring artificial intelligence systems that will enable future motorists to enjoy windows that continuously change characteristics as they drive.

Titled “Systems with adjustable windows,” U.S. Patent No. 10,625,580 envisions glass components that control light, reflection and heat conductance based on both user preference and sensory input.

The smart windows would contain multiple adjustable layers sandwiched between two panes of glass that could perform such functions as keeping a cool interior, providing privacy to occupants, allowing viewing through haze and blocking harmful sunlight radiation.

In the Sixties, dye-based films were introduced. But they, too, posed problems when warm weather caused the layers to buckle and peel. Motorists also suffered as tinted films trapped more heat inside the car, especially before auto air-conditioning was common. By the Nineties, metallic window films allowed for cooler inside temperatures and a more pleasant, uniform appearance. The metal particles also helped strengthen windows, reducing injuries from shattering glass. But, they introduced a new problem: interference with cellular phone reception and GPS signals, two technologies that exploded in popularity in that decade.

The new patent sheds light on the road Apple plans to navigate towards an even smarter, better window.

The auto window would change constantly as driving conditions and the driver’s preferences change. The windows, according to the patent, would be composed of “one or more layers of glass, polymer, conductive material” as well as other components including sapphire. These elements allow for a wide degree of control over opacity, tint and reflection.

For instance, if a couple driving along a heavily populated street prefers a more discreet ride, they could set the windows privacy settings to darken the windows to outsiders while maintaining visibility from the inside. With Bluetooth geo-tagging functionality, such privacy activation can be pre-programmed for continual adjustment while traveling through different neighborhoods.

Or if a highway suddenly takes a motorist onto a path directly facing the sun, windows would automatically adjust to dim the sun’s brilliance. Anti-UV radiation sensors would kick in and, if a motorist prefers, a gentler colored tint would be summoned. The linked automatic climate-control system could quietly lower the temperature and boost air flow to attain optimal comfort.

Based on a host of automotive-related patents by Apple in recent years, motorists should be able to soon select desired parameters for window settings, along with a host of entertainment features, through a virtual reality display embedded within the windows that may be controlled with a touch or just a glance.

Apple has never confirmed it is working on the development of its own car. But speculation has grown over the years, especially in 2016 after MacRumours reported that Apple purchased car-related domain names such as apple.car and apple.auto 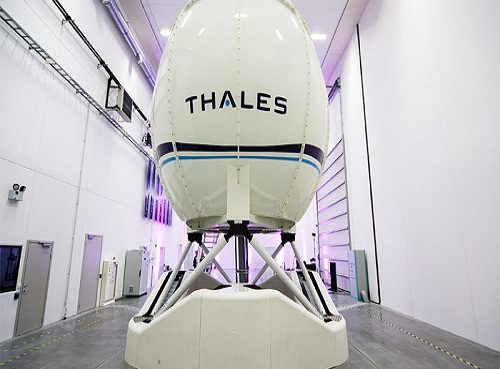