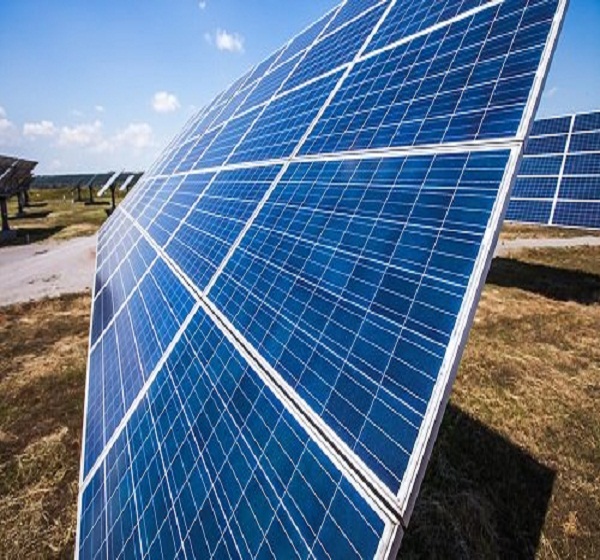 Rural connectivity has always been a headache for service providers expanding their networks. Smaller and more spread out communities, by their nature, require more investment and infrastructure for fewer customers and smaller returns. Lighting up a street of apartment buildings in a major city can bring in dozens if not hundreds of new customers with just one fiber cable, for example, while miles of cable might be needed for each new customer in a sparsely populated area.

This problem is truer for many places in Africa, where a higher percentage of the population is rural. Connecting the people in those regions has been a tough task to date.

In an effort to change that, Clear Blue Technologies, a Canadian company developing off-grid power systems, will be working with South African provider MTN and others to roll out 500 new off-grid, no-maintenance 2G and 3G cell towers in Africa. The $3.5 million CAD contract is the first step in a 3- to 5-year program to expand cellular networks in a dozen countries in a way that’s suited to much of Africa’s large size and rural demographics.

“What’s unique about Africa,” says Miriam Tuerk, the CEO of Clear Blue, “is the pent-up demand.” People there have smartphones, but they don’t necessarily have the networks to use them to their full potential.

Tuerk outlines two key challenges faced by any rural network buildout. The first is the cost of the cell towers, specifically the software and hardware. Because rural networks must inherently require a lot of towers to cover a wide area, the cost of licensing or purchasing software or hardware can be staggering. Tuerk suggests that projects like OpenCellular that are developing open source software can help bring down those costs.

More critically, cell towers require power. Traditionally, a cell tower receives power through the grid or, often in cases of emergency, diesel generators. Of course, building out power grid infrastructure is just as expensive as building out wired communications networks. When it comes to refilling diesel generators—well, you can imagine how time consuming it could be to regularly drive out and refill generators in person.

“If you want to move into rural areas, you really have to have a completely lights-off, off-the-grid solution,” says Tuerk. That means no grid connections and no regular maintenance visits to the cell sites to cut down on installation and maintenance costs. Tuerk says Clear Blue’s power tech makes it possible for a cell site to be installed for about US $10,000, whereas a traditional installation can start at between $30,000 and $50,000 per site.

Clear Blue was selected by the Telecom Infra Project to supply tech for off-grid cell towers. The Telecom Infra Project is a collaborative effort by companies to expand telecom network infrastructure, with the stated goal of bringing the next billion people online. For those currently living in places without a grid, something like Clear Blue’s tech is essential.

Clear Blue provides power to cell sites through solar, but Tuerk says it’s more than just plugging some solar panels into a cell tower and calling it a day. “If you’re solar, it has to work through weather,” she says. Lights-out, off-grid cell towers require energy forecasting, to ensure that service doesn’t drop overnight or during a string of cloudy days. Tuerk compares it to driving an electric car between two cities, with no charging stations in between: You want to make sure you have enough juice to make it to the other side.

The sites to be installed will conduct energy forecasting on site using data analytics and weather forecasts to determine energy usage. The sites will also report data back to Clear Blue’s cloud, so that the company can refine energy forecasts using aggregate data.

The initial rollouts have been delayed because of the coronavirus pandemic, but Tuerk is confident that they’ll still meet their goal of installing at least 500 sites by the end of the year. As Tuerk points out, it’s almost expected that projects in Africa get delayed because of some unforeseen hiccup. As the saying goes, “This is Africa.” 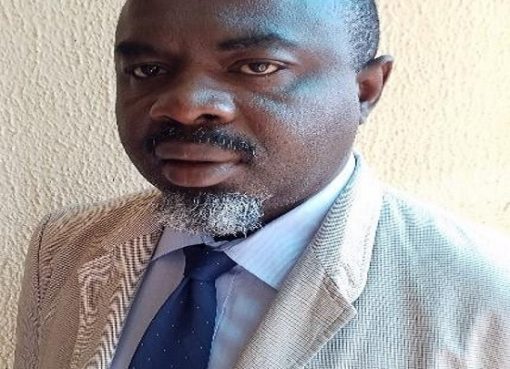 We Are The Only Solar Production Company – Jafaru 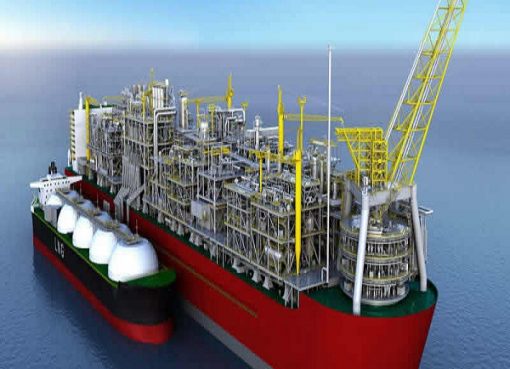