Skip to content
Home > Enterpreneurship > What Lessons Can We Take From Successful Venture Capitalists? 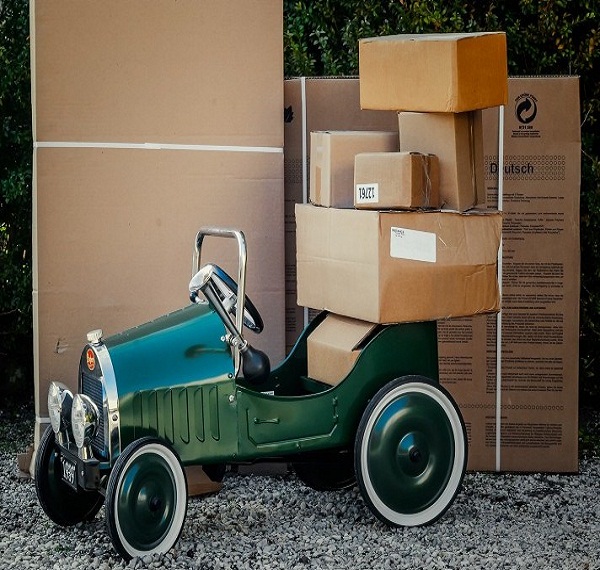 A brief look at the history of venture capital and ask: What values have been historically important for a VC to achieve success?

Now that we have reached the end of a long bull run in the financial markets, valuations are coming down, logic and common sense are returning to the streets and hence it’s a great time to reflect on the good, the bad, and the ugly of venture capital.

I wanted to have a brief look at the history of venture capital and ask: What values have been historically important for a venture capitalist (‘VC’) to achieve success?

I will discuss the following lessons learned after doing research and try to reach conclusions that could potentially be used in 2020 and beyond:

VCs are nothing without talented entrepreneurs. They would have been left empty-handed if it wasn’t for talented founders such as Jeff Bezos, Mark Zuckerberg, Steve Jobs, Bill Gates etc. (it’s actually a very long list!)

Think about it: what are the chances that a founder finds another VC to back him (sooner or later) versus the VC finding another talented founder? A founder can always find money, but finding talent is a different story.

There’s a large group of people with ideas, but only a few that are talented enough to execute well (I recently wrote an article on what I call the ‘immigrant mentality’ of successful founders).

By going for the ‘market size or idea alone’ with a mediocre founder (of founding team) chances are, little return on invested capital will be generated.

I believe VC should absolutely be actively involved in a company, but the bottom line is that they are not in the driving seat (at least not in the early stages as there are enough examples where a founder was fired), so all their energy should go towards finding the right driver and back him/her as much as he can using all the resources at his disposal.

Here’s a couple of examples of companies that had no revenue and no business plan when they raised funds. But the talented founders had ideas with large potential.

Now I personally think that most startups in 2020 should have some traction / validation of the business idea before they raise external capital simply because it’s so much cheaper these days to generate traction than it was in 1970, but let’s look at the examples:

Sure, there are thousands of other companies that were successful and deliver returns. So it is close to impossible to create a complete list and so the above are extreme examples in away.

However, the bottom line here is that a VC should scroll to the ‘addressable market size’ in the pitch deck to find out if the problem is massive enough, directly after he has established that the founding team is great.

Successful venture capitalists are hands-on and not just money managers

In order to build a successful company, a founder will need to pull in all the resources he can find. This means that a VC should be selected on whether they can add value beyond providing capital.

I recently wrote an article here on how VCs should provide more beyond capital and should not just be fund managers. VC have resources such as network and knowledge that a company needs to succeed.

Where VCs are not providing the hands-on resources needed to grow a company successfully, this void is filled by angels, some family offices and venture builders who have limited resources.

Historically speaking, as discussed before, many successful companies received funding from VC before they had any revenue or traction. The VC simply believed in the founder, the potential market, and was focussed on ‘funding innovation’.

Besides the examples provided above, there are limited data available on the past 50 years, but in 2010, approximately 15 per cent of US Series A invested startups were making revenue, which has now risen to almost 70 per cent. This, in turn, has corresponded with survival rates from Seed to Series A halving, to less than 4%.

The problem here is that talented founders with great ideas need to rely on angels, venture builders, and family offices for a long time where there are historically fewer resources available. This then leads to a fall in the survival rate of seed companies that make it to venture capital.

I realise the numbers might not reflect the complete reality as one can claim that the fact that fewer founders start a company means that the ‘bad’ ones don’t even venture out and try. One could say that’s market efficiency.

However the problem with that is that it is likely not going to be limited to the ‘bad’ founders, but even the talented ones might avoid starting.

At the same time, it looks like VC as an industry is barely able to outperform the S&P 500 over the past decades.

‘Blame high fees, a skewed compensation model and inattentive trustees for the problem, Kauffman says. Venture capitalists may say they’re all about financing innovation, but nearly all of them follow the standard format of charging a management fee of 2% of assets plus 20% of any profits. That gives managers an incentive to build bigger funds, Kauffman says, even though industry research shows that funds over US$500 million tend to have dismal results.’

‘Only 16 of 94 funds provided a return of 5 per cent a year above small-cap stocks, and most of those were funds started before 1995.’

The important historical lesson remains: VCs need to bet as early as possible taking the risk to create impact and wealth before considering increasing investment standards, raising bigger funds and letting angels, family offices and venture builders be the gatekeeper as it might not be the best for future returns.

My opinion is partly fuelled by the fact that there’s going to be even less capital available in the seed rounds due to the COVID-19 crisis, while at the same time founders won’t stop and try to innovate.

So if a VC doesn’t invest earlier, his deal flow might dry up. I wrote about this before, however, at the time I purely looked at the COVID-19 crisis and its impact without looking at the historical perspective.

What values have been historically important for a venture capitalist to achieve success? 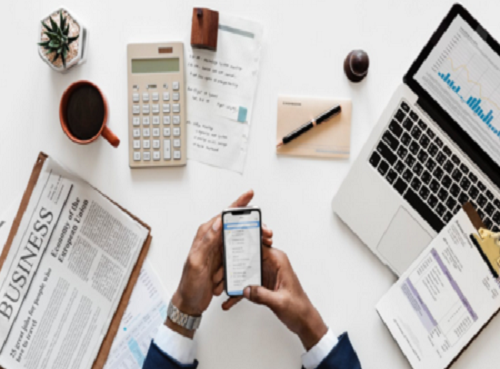 FinTech Startup On Path To Restructure Mobile Banking In Nigeria 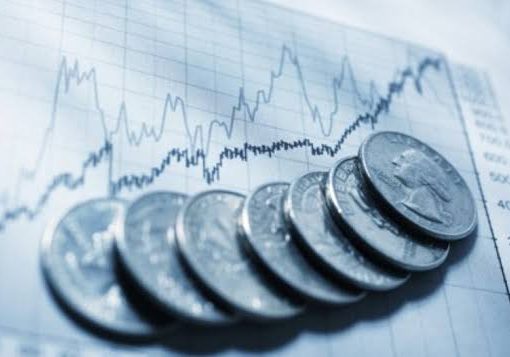 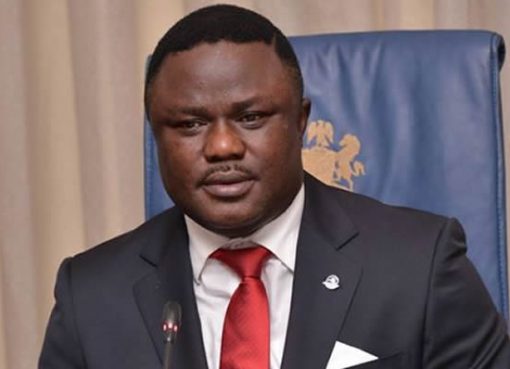