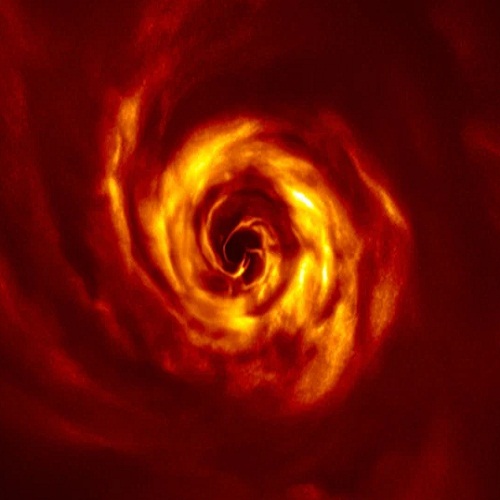 The first direct evidence of a planet being born may have been found by astronomers.

The space-focused researchers think they’ve spotted the phenomenon around 520 light-years away from Earth.

The image above shows a dense disc of dust and gas surrounding a young star called AB Aurigae.

This spiral structure with a twisted shape in the middle indicated to the astronomers that a new planet may be in the process of forming.

Planets outside of our solar system are referred to as exoplanets.

The scientists said a swirling disc is one of the telltale signs of a star system being born.

The researchers used the European Southern Observatory’s Very Large Telescope (VLT) in Chile to take a look at the Auriga constellation disc.

They think that the bright twist you can see near the center could be evidence of a new planet forming.

Particles within dust and gas discs collide and stick together as they orbit a star.

This can then create a new world.

If the astronomers are correct, this image will reportedly be the first direct evidence of such an incredible event.

The image was issued by the European Southern Observatory (ESO). 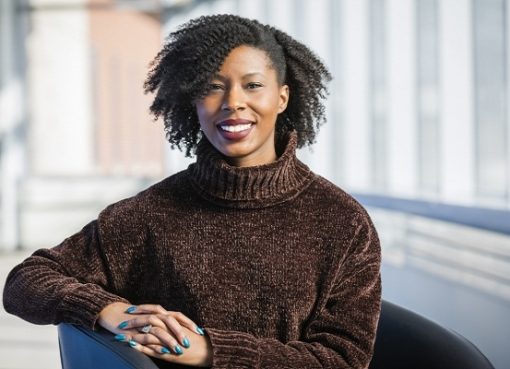 From Pastry Chef To Nuclear Engineer 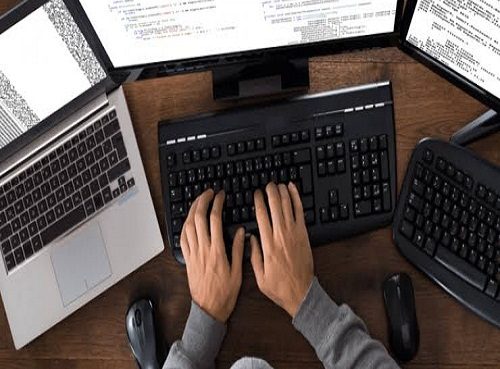 The Cost Of Cyber Crime To Business 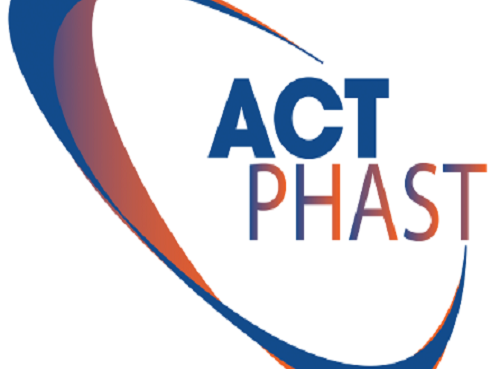