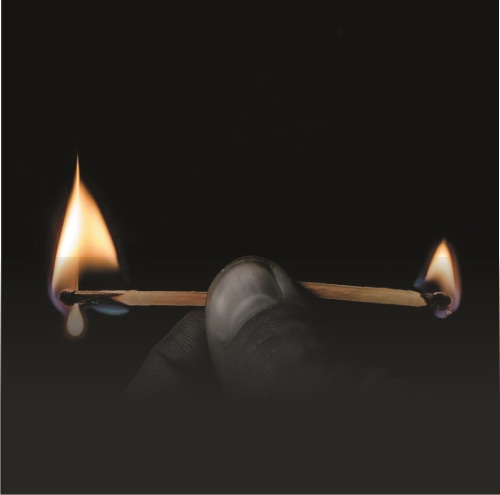 Globally, being an entrepreneur is sometimes considered an extreme sport, especially in Africa. It is affected by issues with addressable market, social-cultural biases, funding, Internet connectivity, and government policies, among others.

Hence, knowing and engaging in activities other than running a startup, in a way, offers a good chance of stability, especially if you quit a corporate job to launch the startup.

The 2019 salaries and compensation across African startups survey (pdf) conducted by sub-Saharan investment firm, Timon Capital, and data visualisation company, Briter Bridges, revealed that 41% of startup CEOs in Africa earn less than $20,000 while 25% earn over $60,000.

In fact, among the 48 startups evaluated across four countries — South Africa, Kenya, Ghana, and Nigeria — the average total annual compensation for startup CEOs in Nigeria was put at $29,090 — the least on the list — compared to their South African counterparts who get $194,285 — the highest on the list.

“‘Chase your passion,’ they say, ‘and money will follow.’ What they probably missed out is how long that will take,” a founder quips.

According to a GeoPoll survey of sub-Saharan African youths in Kenya, Uganda, South Africa, Ghana, Nigeria, and Tanzania, 37% of young Africans now have side hustles with Nigeria leading at 44.4%. This is because, “money is never enough these days.”

Many entrepreneurs have had reasons to engage in side jobs — sometimes in a different industry — while running their regular businesses either to earn extra cash or just to follow their passion.

While most sampled founders think it is imperative to keep a startup running, others differ for reasons around having a focus and making sure it does not defeat the purpose of the ‘real job’.

For Modou N’jie, a Gambian agritech startup founder of three startups with the oldest already running for 17 years, being a serial entrepreneur isn’t enough to wave the idea of having a side hustle as long as such an individual is in a situation that justifies it.

“Between these three entities, I have enough on my plate to juggle and see which one has the greatest demand in services per time, but I also do a lot of other things,” he says.

He goes ahead to name consultancy and advisory services as his other jobs, adding that he makes sure to focus on one of them at a time.

Barring the distraction they could pose, he opines that extra sources of income usually complement the business at hand. Conversely, when they become distractions or the business is fully established, they are no longer necessary.

He thinks a VC-funded startup founders shouldn’t have a side hustle, perhaps to avoid distractions that could impede productivity. But there’s an exception for founders who need it to fund their ideas.

Similarly, according to Adetolani Eko, CEO of an online dating platform, getting a side job “…has to be during the pre-funding stage or when the business has hit maturity. Any other time might not be good depending on what the side hustle is.”

Also on timing, Darlington, a fintech startup founder, suggests that a founder shouldn’t consider introducing another engagement until a year after setting up the business.

Given that there are no hard and fast rules to keeping a business running, entrepreneurs may try to confirm how well they can balance other projects with their startups before waving the idea of a side hustle completely.

Anthony Uagboe, founder of a micro savings and loans platform, admits that giving up his side hustle became necessary when it began to affect his commitment to his startup.

Without downplaying the need to diversify and increase personal income since “most startups often don’t pay enough to sustain the lifestyle of their founders,” he believes founders should be sure the business is mature enough with the requisite human capital to drive it in their absence.

However, they are not only driven by money. Some founders simply want to explore other areas, pursue new interests, or find an outlet/distraction when it seems the business is drowning them.

“I am a visual artist on the side and I do it because it helps me relax and make some money,” Eko adds.

Apparently, there’s no guide or rulebook to describe the role that having a side hustle plays in effectively running a startup, and whether it should be allowed. What is clear, however, is that it either serves as a luxury or necessity. In whatever capacity a founder plays outside the regular business, the goal should always be the promotion of the overall wellness of the individual or the startup, while ensuring that none suffers at the expense of the other. 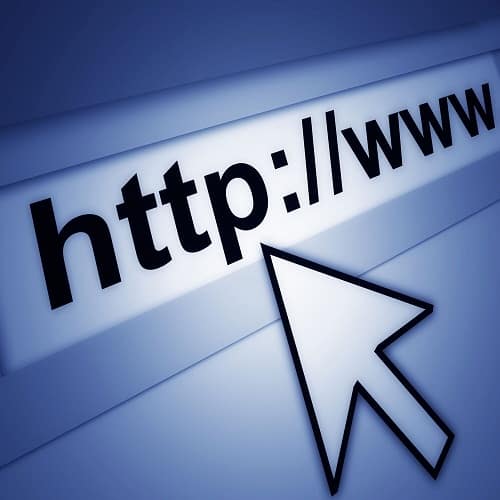 The New White House Website Has A Secret Message 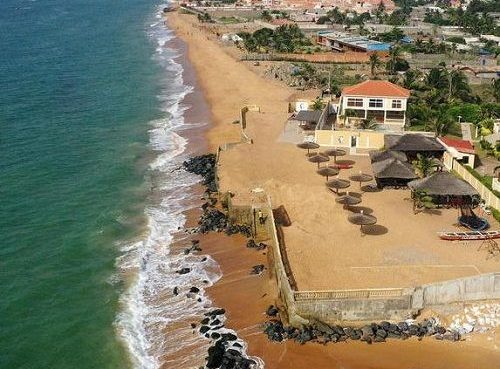 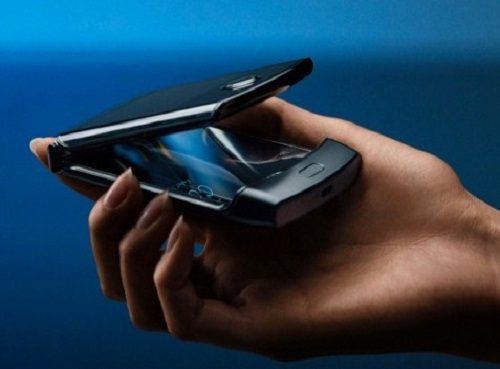 Flipping Back To The Past: Motorola Razr Is Reborn As Foldable Smartphone