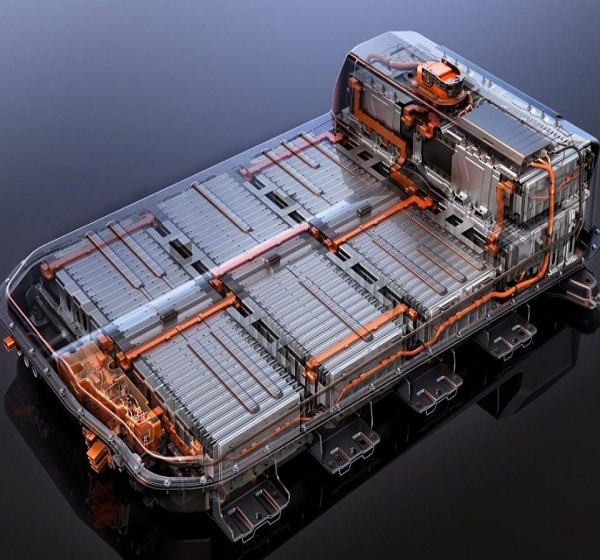 Amperex, the Chinese lithium-ion car battery maker, says it has developed a car battery that will last for two million kilometers, last 16 years and cost only 10% more than current batteries.

The new battery could bring down the cost of EV ownership by allowing a car owner to use it in two successive cars.

Batteries are the biggest single component cost of an EV costing several thousand dollars.  Renault batteries were costing €8000 a couple of years ago though that has probably reduced by now.
The founder and boss of Amperex, Zeng Yuqun, says he is ready to produce the million mile battery as soon as he gets an order.

Currently he has a contract supplying batteries to Elon Musk with whom he is said to have a good relationship calling Musk a “fun guy”.

Next year, it is predicted by Bloomberg that about 8% of Chinese cars will be battery powered and about 5% of European cars.

Amperex is building a plant in Germany and is expected to supply 70% of BMW’s battery requirement. 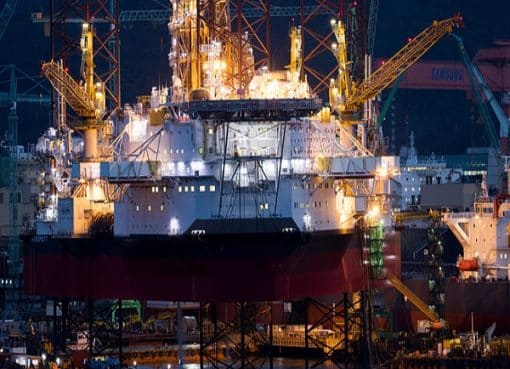 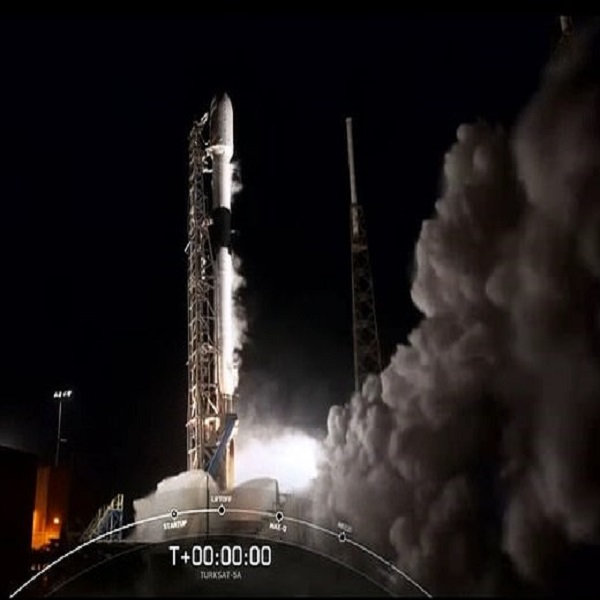 SpaceX Launches Its First Mission For 2021 Despite Protest 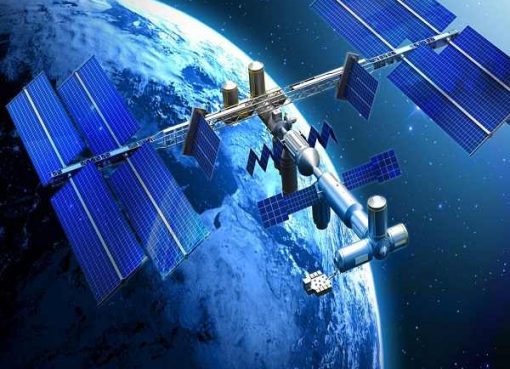