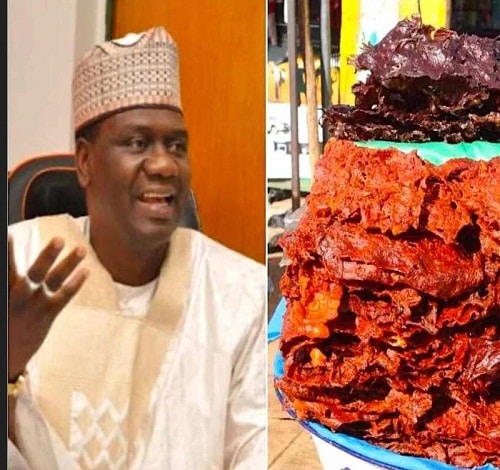 Members of the Senate Committee on Science and Technology fumed when the Director-General of the Raw Materials Research and Development Council, Prof Hussaini Ibrahim, told them that one of the agency’s success stories in its 33 years of existence was the development of a technology to optimise kilishi production.

Kilishi is a spiced meat delicacy made from beef and is popular in Northern Nigeria.

The committee’s chairman, Senator Uche Ekwunife, asked the DG about the agency’s research work that it had successfully developed for commercial use.

Professor Ibrahim, in his response, said the research council had made progress since its establishment.

He said: “In our 30 years of research activities, we’re still the largest research institute.

“But to be candid with you, we’re making progress.

“For now, we’ve developed a technology to optimise kilishi production.

He also said the agency had developed two varieties of Sorghum, from which other products are manufactured, though still at the pilot stage.

He, however, lamented that the research agency had no laboratory, but used other existing ones in Nigeria for its research works.

Senator Clifford Ordia interjected, querying if the kilishi production technology was the agency’s only success story after 33 years.

“Is this the success story you’re going to tell us after 33 years?

“You’ve not been able to have your own done.

“This agency is just wasting our money,” he said.

Other senators slammed the agency for its alleged failure to save the country from spending huge amount of dollars on yearly basis on importation of goods that can be produced locally.

Senator Ibrahim Hadeija queried the RMRDC boss on what the agency was doing as regards the importation of raw materials for drug related items which the country spends $809m to import yearly, sugar $46m, tyres $309m and wheat $1.09billion.

The chairman of the committee said the agency’s core mandate is to develop local materials to minimise importation.

“We cannot produce raw materials in this country.

“Raw materials’ production is the bedrock, the foundation of industrialisation,” she said.

She said the agency would need to explain its expenditure as contained in the 2018 and 2019 budgets. 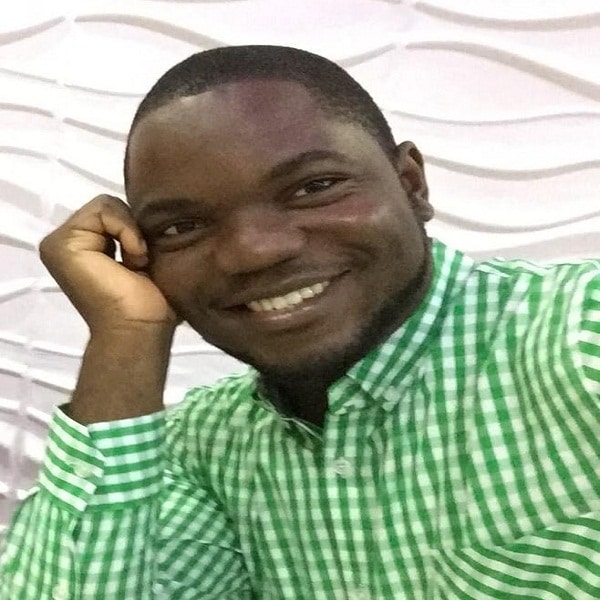 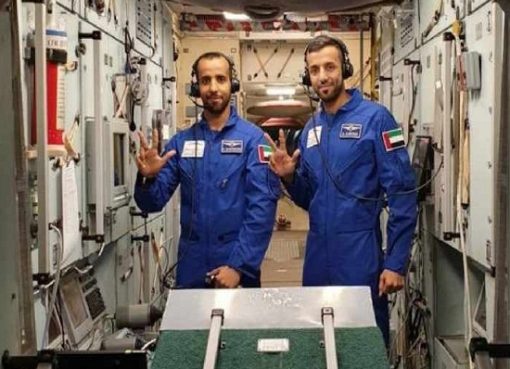 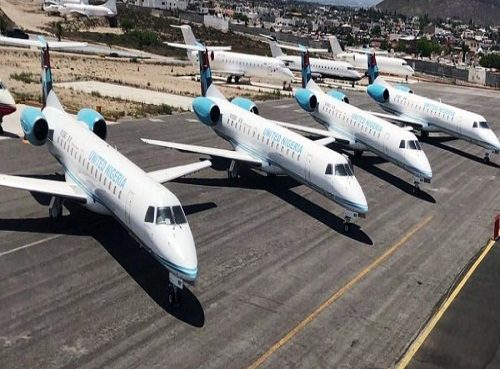