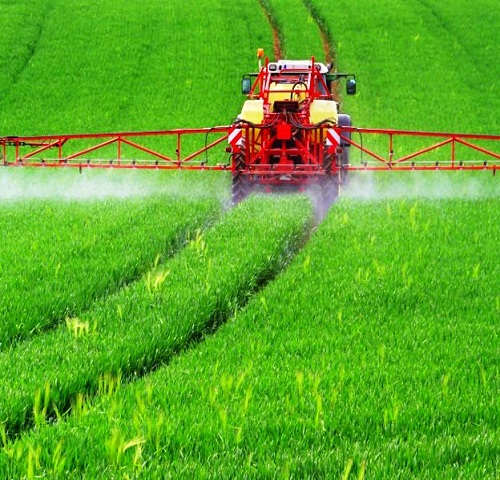 Nigerian Sovereign Investment Authority says domestic production of fertiliser has risen by 300 per cent under the Presidential Fertilizer Initiative which aims to transform the agriculture sector.

NSIA, manager of the initiative, said this in a report. “

It said, “The programme has revived operations in a total of 31 blending plants thereby increasing domestic production capacity by nearly 300 per cent and improving the quality of fertiliser available to domestic farmers.

“This cannot be possible without strict control systems which ensure that we monitor the flow of materials and funds.

“The auditors have yet to report any case of fraud due to the controls that had been put in place.”

The PFI took off in 2017 after the visit of the King of Morocco to Nigeria in December 2016 and the subsequent signing of a three-year bilateral agreement with Morocco for the supply of Di-ammonium Phosphate, a key ingredient for fertiliser production.

Prior to the agreement, the report stated, Nigeria’s fertiliser industry was in comatose, with only five blending plants operating below 10 per cent of installed capacity.

The mandate of PFI was to make high quality fertiliser available to Nigerian farmers at the right time and at an affordable price, and to revive the ailing fertiliser blending industry so that Nigeria could achieve food security.

NSIA stated that the PFI’s business model involved sourcing for and procurement of four constituent raw materials required for the production of NPK 20:10:10 fertiliser.

The raw materials were blended locally at accredited blending plants nationwide to produce the fertiliser for delivery at a target price of N5,500 per 50g bag (now N5,000 ).

NSIA indicated that since the inception of the scheme in 2017 up to 2019, N107bn had been invested in PFI, while another estimated N114bn was billed to be invested in 2020 – on items that cover raw materials, logistics, contract blending costs by third party blenders among others.

To mitigate against pilferage under the programme, it stated that there was a joint security task force overseen by the Office of the National Security Adviser.

“The task force oversees the monitoring of movement, storage and general handling of raw materials and finished products alongside appointed collateral managers who ensure quality, consistency in weight and mix per bag of NPK 20:10:10 to avoid adulteration,” it stated. 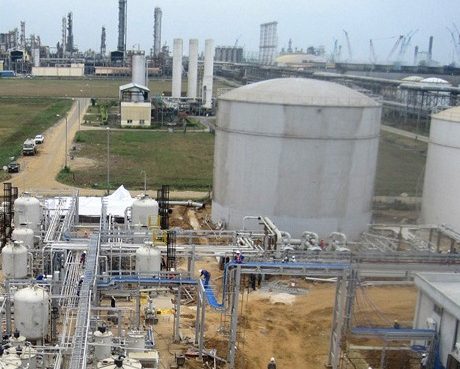 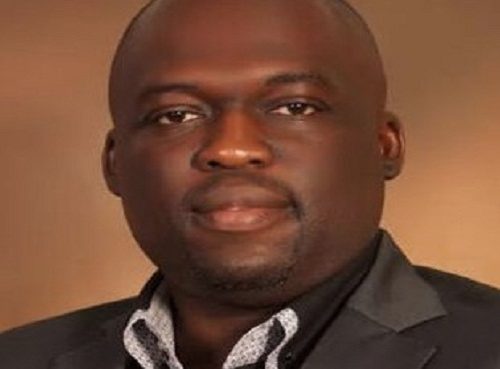 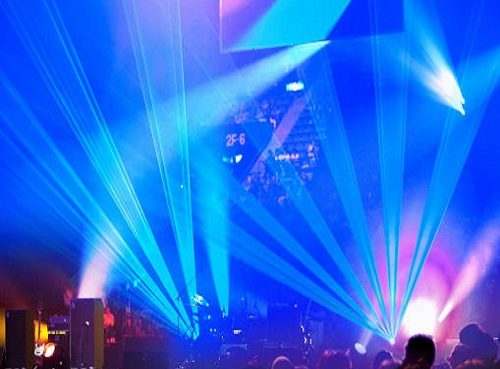