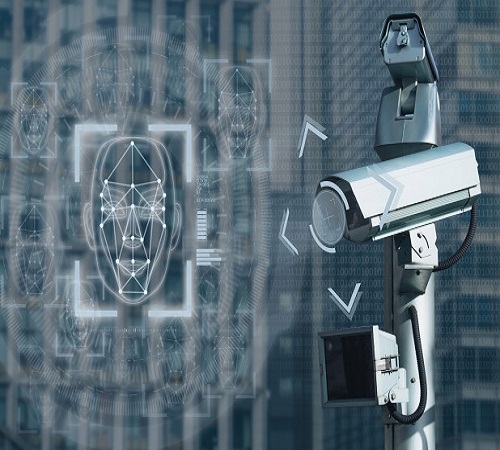 The temperature of your body is no longer considered private information. That’s the stance that businesses around the world are taking as they install thermal imaging cameras, often equipped with facial recognition technology, in their buildings in an attempt to cope with the COVID-19 pandemic.

The goal is to spot—and turn away—anyone walking into an establishment with a fever. This theoretically reduces the spread of the virus and brings some peace of mind to people in the building. Or, at the very least, it provides some legal protection for the establishments, which can point to the technologies to show that they’ve taken measures to protect their occupants from the virus.

Thermal cameras map body heat based on infrared radiation. The cameras typically target key locations on the face to get the closest indicator of body temperature. A temperature of over 100.4 °F (38 °C) indicates a fever—a key symptom of COVID-19.

Many companies are pairing thermal cameras with facial recognition software and personnel directories. Employees check in by standing in front of a camera or kiosk, which identifies them by their face and simultaneously performs a thermal scan. It takes just a couple of seconds, and there is no contact.

The technology is already widely used in China and South Korea, but countries elsewhere in the world are adopting it as well. PopID is one of many providers. Prior to the pandemic, the California-based company sold facial recognition systems that replaced key cards and fobs as ways to access buildings. Since the pandemic, the company has added the option of a thermal camera to its system, and markets it as a kiosk where employees can check into work.

PopID has sold about 600 of these devices in the United States to senior living homes, office buildings, manufacturing facilities, and fast food restaurants, including some Subway and Taco Bell locations, says Yale Goldberg, chief of staff at PopID. “There’s a sense of urgency right now,” says Goldberg. “Businesses want to get back to work and get something in place to keep their employees safe.”

PopID’s software relies on proprietary algorithms to both identify the face and find the correct facial regions for temperature scanning. Research suggests that the temperature at the inner corner of the eye is the best indicator of core body temperature. That’s where PopID’s device takes a measurement, along with the forehead. The software is accurate within half a degree Fahrenheit, Goldberg says. Other companies offering dual facial recognition and temperature scanning systems include LamasaTech, Remark Holdings, Meridian, and several others.

California-based Kogniz takes the concept a step further. It provides a system that continuously screens an unlimited number of people in real time from about 6 to 16 feet (2 to 5 meters) away. The company applied deep learning to develop person detection, facial mapping, facial recognition, and object recognition such as masks, says Daniel Putterman, founder and co-CEO of Kogniz. AI also corrects the environmental effects on skin temperature—like if someone comes inside on a cold day, he says.

Kogniz’s device is accurate within 0.1 to 0.3 °F, Putterman says. AI helped reduce the margin or error in their temperature readings by factoring everyone’s temperature across a single room to create baselines, and taking readings from different parts of people’s faces. The system is installed in hundreds of locations, including food processing facilities, factories, warehouses, distribution centers, hospitals, office buildings, and large event venues, Putterman says.

Many companies are pairing thermal cameras with facial recognition software and personnel directories. Employees check in by standing in front of a camera or kiosk, which identifies them by their face and simultaneously performs a thermal scan.

Altoros, headquartered in California with offices in Europe and Argentina, also provides a system that screens large groups of people at a time for fever, while simultaneously performing facial recognition. The cameras are placed high—typically near the ceiling—and can screen up to 30 people at a time from up to 3 meters away.

The AI behind Altoros’s technologies enable the software to distinguish people’s faces from other warm objects, such as coffee cups. The system also relies on AI to find the right spots on the face to pull measurements, which it does with 95 percent accuracy, according to the company. The system can even identify people with masks on. Temperature readings are accurate within 0.6 °F, says Andrei Yurkevich, president and chief technology officer at Altoros.

Customers using Altoros’s technology include hotels, offices, manufacturing facilities, cruise lines, and schools, and the company has made sales worldwide, Yurkevich says. “We’re positioning this as a safety and security application,” he says. Some companies may see it as a kind of legal safety net too. “If someone gets sick and takes legal action, the organization can demonstrate that they took their best efforts to protect people,” he says.

But by pairing temperature screenings with facial recognition software, building managers are, in a sense, capturing medical information on specific people. What they do with that information is entirely within their discretion. “It’s pretty much out of our control,” says Yurkevich.

This has raised concerns from a lot of people, including ethicists and civil liberties groups. For example, Hawaii government officials on June 10 said the state would implement facial recognition and temperature screening systems in the state’s airports. In response, the American Civil Liberties Union (ACLU) of Hawaii responded in a letter to government officials, calling the measures “ineffective, unnecessary, rife for abuse, expensive, potentially unconstitutional, and, in a word, terrifying.”

Thermal cameras also have limitations on accuracy, including the temperature of the environment, skin dampness, wearing glasses, and other factors. The inner core of the eye is a good, but small target, and changing the angle of the face can affect the temperature reading. A 2014 guide from the U.S. Centers for Disease Control and Prevention (CDC) said thermal scanner cameras are not as accurate as non-contact thermometer guns, and may be more difficult to use effectively.

READ ALSO  Galaxy-Exploring Telescopes Dragged Down To Earth By Coronavirus

U.S. federal agencies that would normally oversee such matters have cleared the way for these devices in an effort to hasten the response to the pandemic. The U.S. Food and Drug Administration (FDA), which oversees medical and diagnostic devices, said it would temporarily allow companies to market thermal cameras that have not been vetted. The guidelines say a second, more reliable screening method, such as a clinical-grade thermometer, should be used to double check results. But the guidelines are not legally enforced.

And even though federal law bans companies from forcing workers to take medical exams (which would include temperature checks), the U.S. Equal Employment Opportunity Commission in March revised its rules, allowing employers to take workers’ temperatures at any time.

Some groups are concerned that a surveillance infrastructure built for the pandemic may become permanent. The devices could end up being used not just for employees who opt-in to such systems, but also in public places, and in such cases it’d be hard to protect that data from abuse, these groups say.

The Electronic Frontier Foundation recently in April published a statement on the matter: “Spending money to acquire and install infrastructure like so-called ‘fever detection’ cameras increases the likelihood that the hardware will long outlive its usefulness during this public health crisis. Surveillance cameras in public places can chill free expression, movement, and association; aid in the targeted harassment and over-policing of vulnerable populations; and open the door to face recognition at a time when cities and states are attempting to ban it.”

But perhaps the most compelling argument against using thermal cameras is that they may be ineffective. Looking for fever only catches a fraction of people with COVID-19. It won’t catch people who are asymptomatic (those who have the virus but have no symptoms) and it won’t catch people who are pre-symptomatic (those who recently contracted COVID-19 but aren’t yet showing symptoms). Scientists at the CDC have recently raised questions about the technology, saying screening for fever at airports is an ineffective way to combat COVID-19.

Companies marketing thermal camera technology say they are providing a tool that can be used in combination with other measures to help reduce the spread of COVID-19. “We’re automating the process of taking temperatures,” says Goldberg at PopID. “It’s not the only solution to get us past this pandemic, but we believe it’s a great step.”

Your Doorbell Camera Spied On You. Here’s How To Protect Yourself 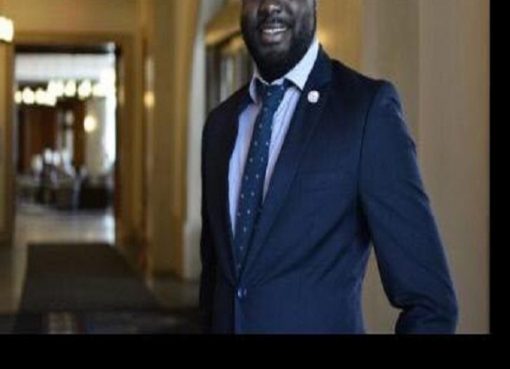 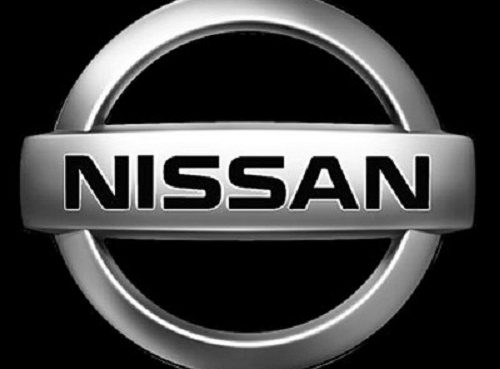