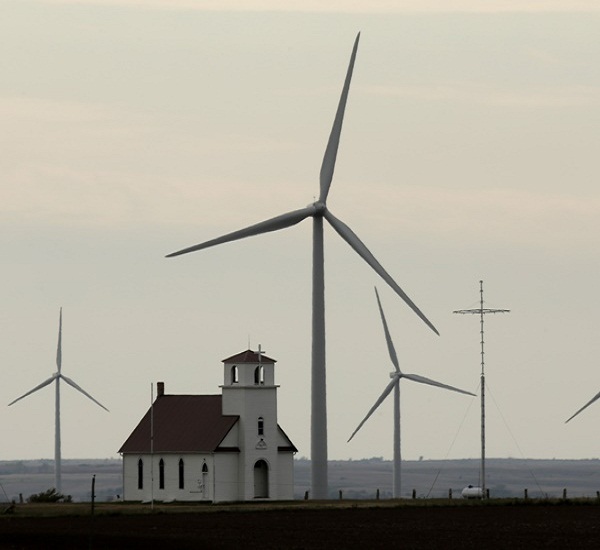 New statistics show the proportion of electricity generated by wind and other renewables leapt in the first three months of this year to a new 47% high.

The figures published by the Department for Business, Energy and Industrial Strategy in its quarterly “Energy Trends” report show renewables’ share from January to March beat the previous quarterly record of 38.9% set in the third quarter of 2019.

The government said this was mostly due to increased capacity and higher wind speeds in February. Wind generated 30% of the UK’s power in Q1, beating the previous record of 22.3% set in Q4 of 2019, with 14.7% coming from onshore capacity and 15.2% from offshore.

Renewable electricity generation was a record 40.8 terawatt-hours (TWh) in Q1, beating the previous record of 32.5TWh set in Q4 2019.

Low carbon generation, renewables and nuclear, reached a record high at 62.1%, with fossil fuel generation reaching a record low at 35.4% with a sharp fall in gas generation.

BEIS noted this was achieved despite a fall in nuclear generation caused by maintenance outages.

Coal production reached a record low in the quarter, down 26% on the same period last year.

RenewableUK policy and regulation head Rebecca Williams said: “At the coldest time of year, wind and renewables rewrote the record books right across the board, keeping our nation powered up when we need it most. This is the clean energy transition written very large indeed.

“As the Government works with us on a massive expansion of renewables as part of the UK’s green economic recovery after the pandemic, you can be sure that the latest records, extraordinary though they are, will be broken again in the years ahead, as we phase out fossil fuels to reach net zero emissions.”

“Renewable energy now produces the equivalent of 90% of the electricity we use in Scotland with our industry employing 17,700 people and contributing £5.5bn (€5.9bn) turnover to the economy.

“Scotland’s renewable energy industry plays a vital role in the fight to reduce the carbon emissions which cause climate change.

“With continued support from the government, industry can continue to deliver enormous economic and environmental benefits as we transition to a low-carbon energy system, recovering from the economic effects of coronavirus and working towards achieving net zero.”

BEIS said the impact of COVID-19 on energy production and consumption was relatively marginal for most fuels as the lockdown came into effect late into the quarter, on 23 March. 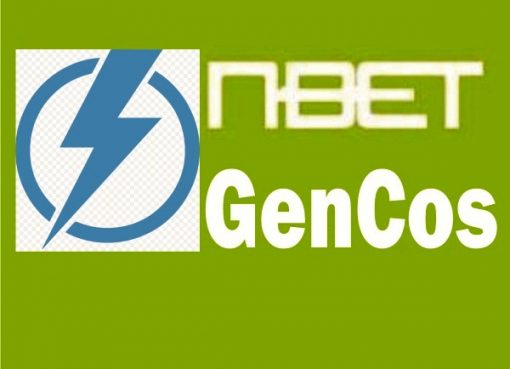 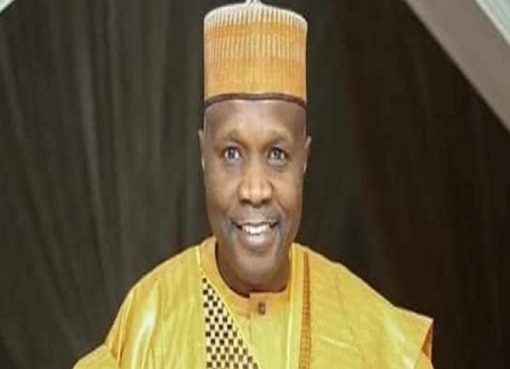 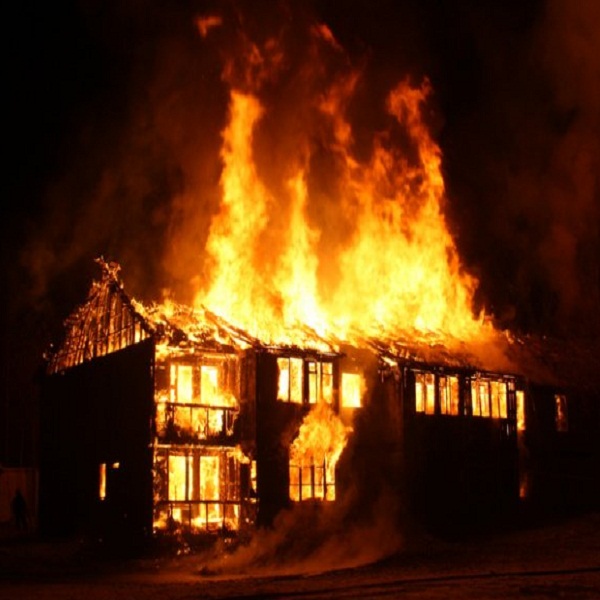