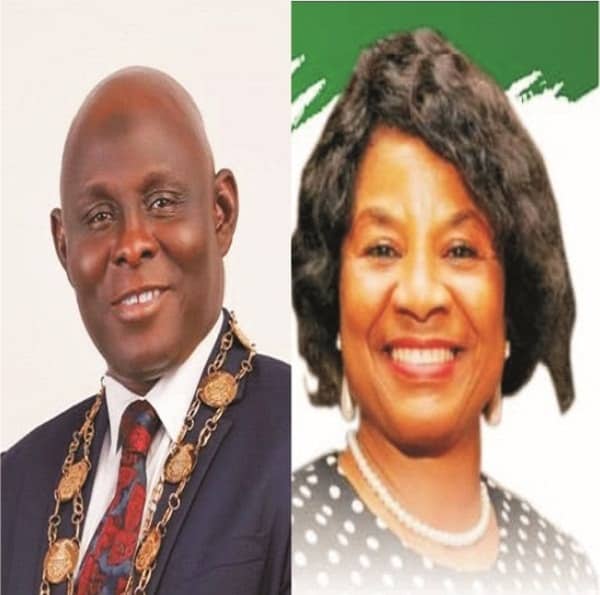 In a bid to deepen knowledge and rekindle interest in standards development and implementations, the Nigerian Society of Engineers, NSE organized a one day webinar tagged; The Development and Implementation of Codes and Standards for Engineering Practice: The Role of Standards Organisation of Nigeria and Other Stakeholders to enlighten her members. The President of the Society, Engr Babagana Mohammed commended the committee on Codes and Standards chaired by Engr Rose Madaki for putting up the webinar. He mentioned that given recent and numerous inventions occasioned by Covid-19, it was important that members of engineering personnel and non-personnel were aware of the need for standards and standardization for any invention. He stated that standard is an agreed way of doing things.

The Guest Speaker, Mrs Chinyere Egwuonwu who is the Director of Standards, Standards Development Directorate of Standards Organisation of Nigeria, SON took participants through the objectives of the webinar which she said that standard was developed to ensure orderliness in a given context and done through the Standards Development Directorate. She mentioned the responsibilities of SON to include developing standards relating Products, materials measurements, Processes and services. Also is the promotion of these standards at national, regional and international levels on matters relating to standardisation amongst others.

She further stated that participating in standards development was voluntary and market-driven and that it is developed according to international fundamental principles which are consensus-based. She mentioned that standards are developed through the Technical Committee, TC of interested stakeholders nominated by their organizations, groups to represent them in the TC. The secretariat of a TC provides technical and administrative services to allocated TC or subcommittee. She listed the stages to include Proposal, Preparatory, Committee draft, Enquiry, Technical Committee meeting, Editing, Approval and Publishing. The Standards Council of Nigeria approved all standards is known as Nigerian Industrial Standards, NIS.

The webinar was concluded when she stated that standards are key drivers of business across all sectors of the economy and also promote consumer confidence. She encouraged NSE to work with SON to ensure availability of Standards.

It will be recalled that the Nigerian National Standardisation Strategy policy was recently approved and the TC on Electromedical Equipment and Systems also adopted some standards to standardized the several devices and equipment built as a result of the Covid-19 pandemic.

More than 250 persons logged in to be part of the webinar which lasted for over two hours. How To Make Your Home Smart And More Energy-Efficient 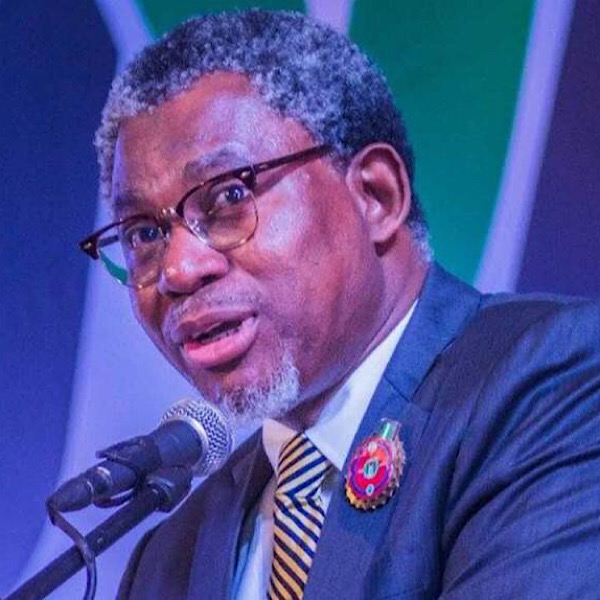