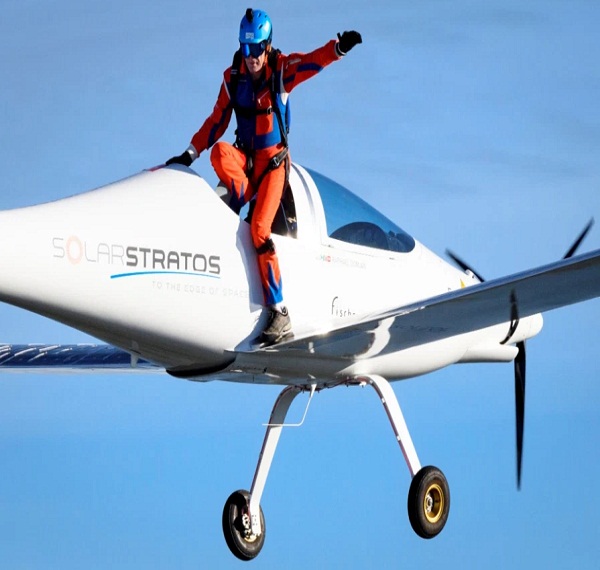 A parachutist completed the world’s first jump from a solar-powered aircraft on Tuesday after the plane soared to a height of 1,520 meters (nearly 5,000 ft) over western Switzerland, Swiss organizers said.

The two-seater prototype plane made the test flight in good weather and to promote renewable energy. Parachutist Raphael Domjan reached a speed of 150 kilometers (93 miles) per hour during his jump, landing near the project base in Payerne.

“Today there were many firsts but the most important is [this is] the first time ever that someone jumped from an electric aircraft. And this is something that is changing the future for this sport for skydivers,” said Domjan, the instigator of the SolarStratos project and who co-piloted the plane.

“It was the first time we did a solar skydive, I climbed with the energy coming from the solar cells of the plane,” he said.

In 2022, the team aims to carry out a high-altitude flight powered exclusively by solar energy, seeking to reach the stratosphere with an altitude of 20,000 meters (12 miles). 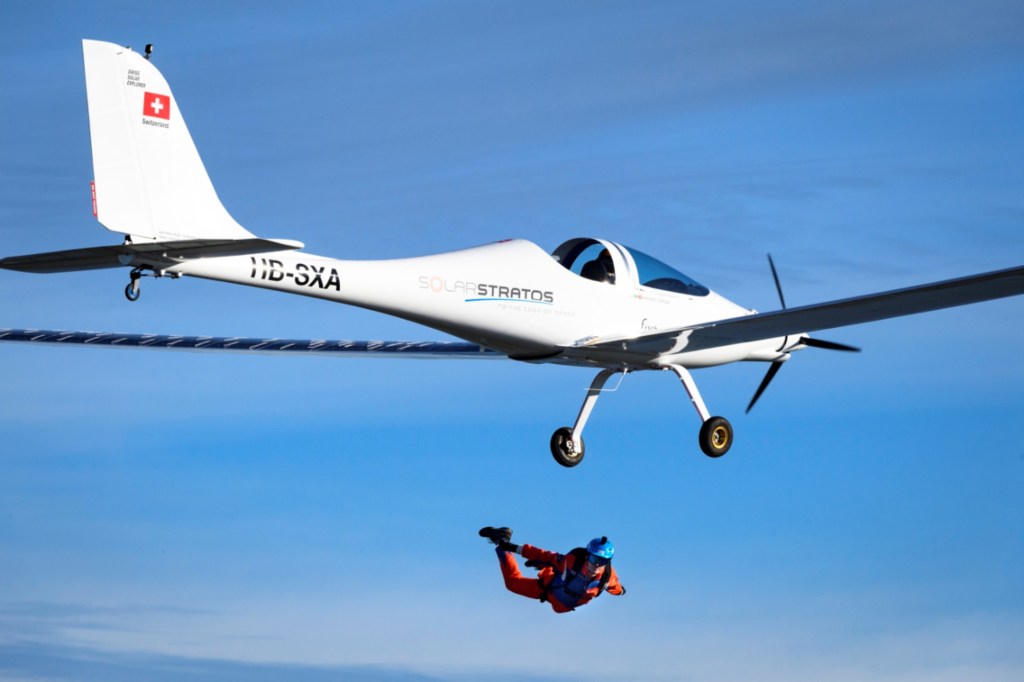 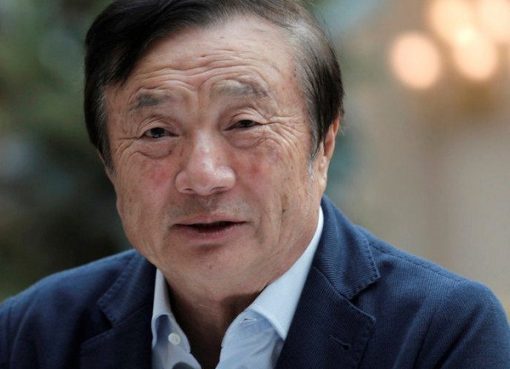 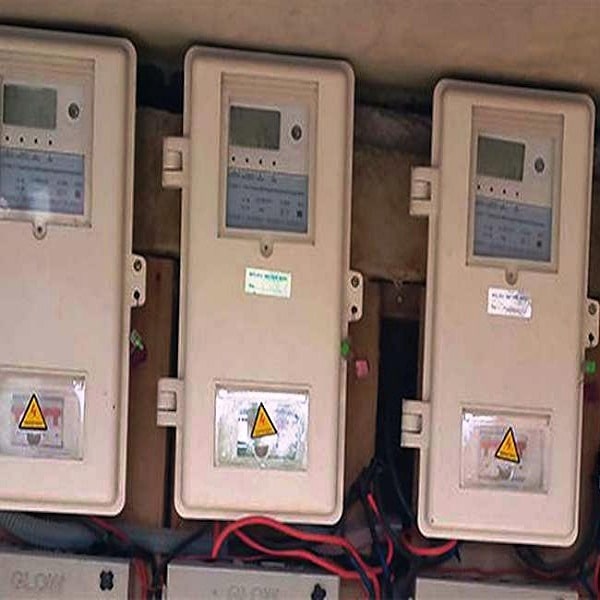 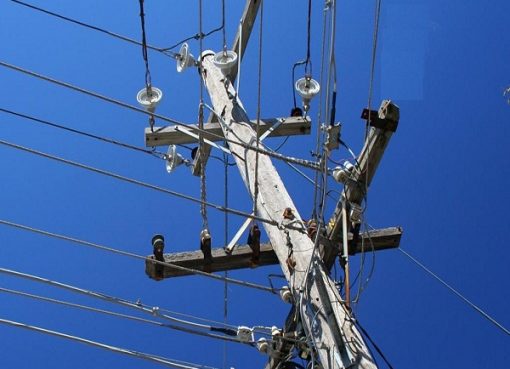