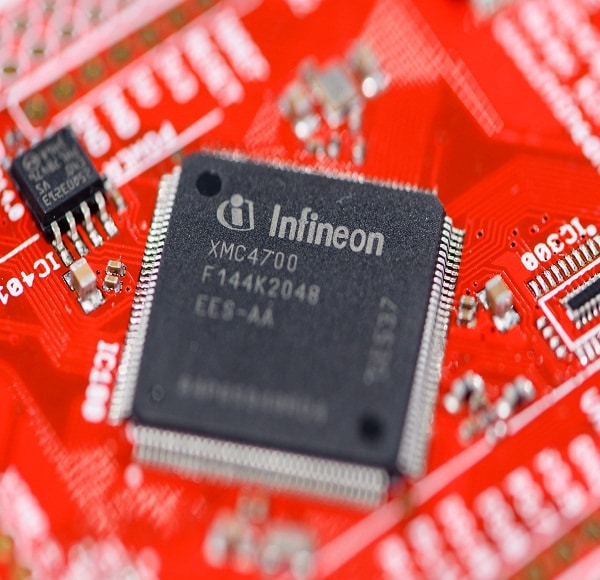 China’s semiconductor import substitution efforts have not paid off for this year, reports Reuters.

China is the world’s largest importer of chips,” Wei Shaojun, vice-chairman of the China Semiconductor Industry Association, told the World Semiconductor Conference yesterday, “after 2013 our chip imports exceeded $200 billion. In 2018 it exceeded $300 billion and was still at $300 billion in 2019. If nothing out of the norm happens this year, it will still be $300 billion or more.”

Half of the imported ICs are exported as part of products assembled in China, said Wei.

However they are all dependent on US manufacturing equipment and have no access to EUV machines which puts a limit on their process capability.

When Fujian Jinhua  tried to build a DRAM plant, the project was called off when US companies were prevented from supplying it with manufacturing tools. 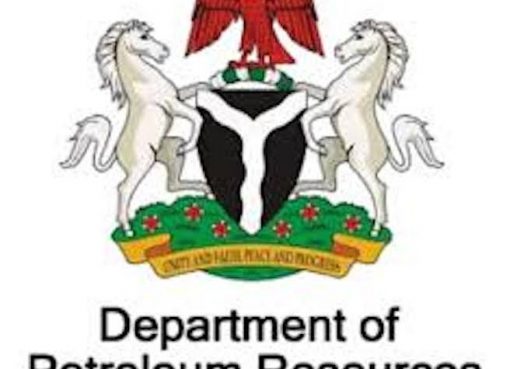 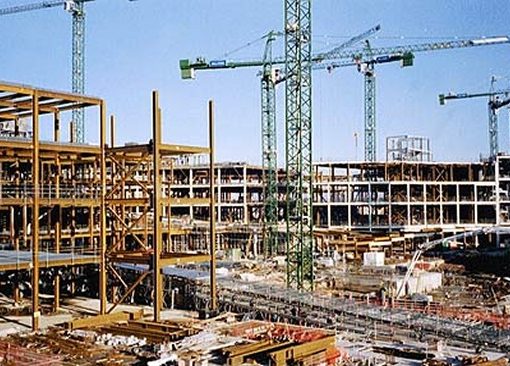 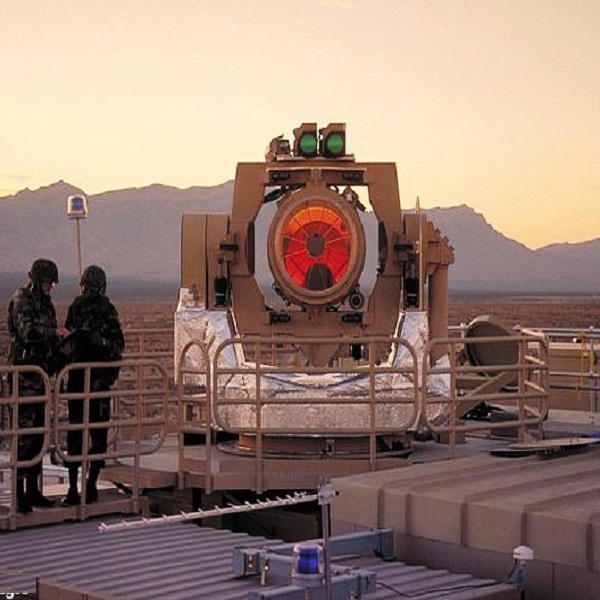 US Army Develops ‘Most Powerful’ Laser Weapon In History