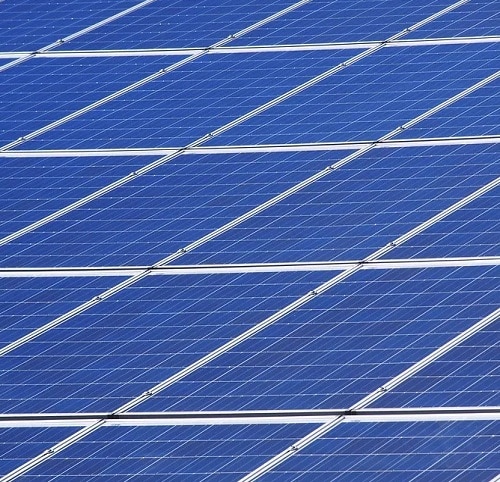 The majority of solar panels that are produced in ever-increasing quantities use silicon. Solar panels that usually have a service life of 25 to 30 years tend to degrade and produce less electricity over time, making silicon waste recycling a hot-button issue.

Scientists at the Skolkovo Institute of Science and Technology in Moscow have figured out how to convert silicon into silicon oxide nanoparticles, which can then be recycled. This method can be used to avoid a huge amount of waste by 2050. Their findings were published in the journal ACS Sustainable Chemistry & Engineering.

The used panels are converted into nanoparticles using hydrothermal synthesis in an aqueous environment. The good thing about this process is that nanoparticle sizes can be controlled within a range of 8 to 50 nm without using a lot of equipment.

The vast majority of methods used to synthesize silicon oxide nanoparticles are based on the bottom-up approach and, therefore, use alkoxides as a precursor. By contrast, ours is a top-down method that uses bulk silicon as a source, which creates a wealth of advantages, such as simplicity, scalability, and controllable particle size distribution. Temperature and hydrolysis time are the key parameters of the synthesis that influence the particle size distribution. We noticed that an increase in pH has a strong effect on the particle formation rate. This is why we used ammonia, which made the reaction in an aqueous medium much faster.

Alongside pure silicon, the scientists used industrial solar panels based on the Si-ITO heterostructure that behaved in the same way as silicon panels and were successfully converted into nanoparticles. This research marks a major milestone toward environmentally safe recycling of silicon waste and creating new sources of silicon oxide nanoparticles.

You Can Now Experience ‘Life On Mars’ In A Spanish Cave 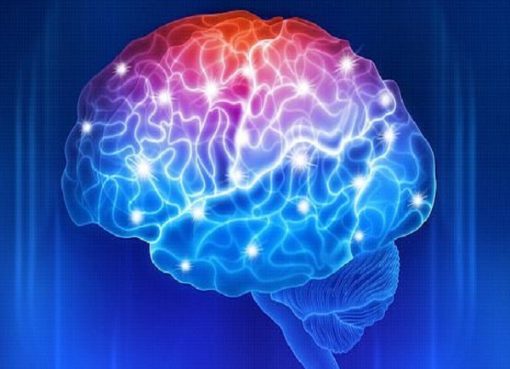 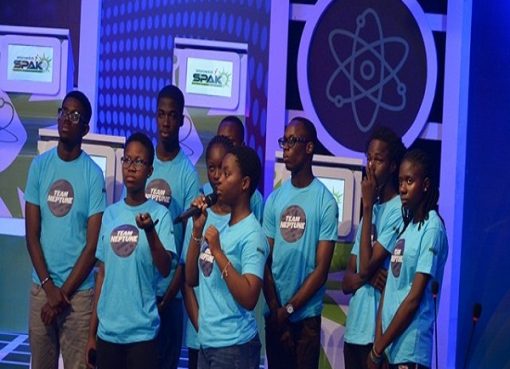