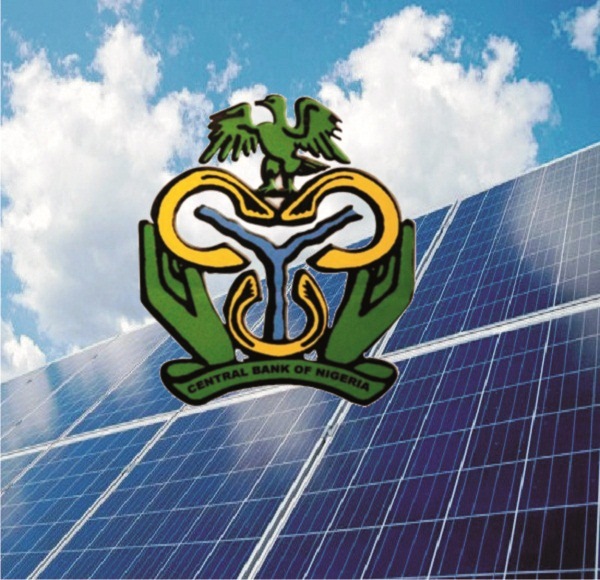 The Central Bank of Nigeria has introduced a solar intervention fund that will offer obligors access to credit facility that will not exceed a maximum of N500m maximum, with the aim of providing affordable electricity to rural dwellers.

The CBN disclosed this in a document on Monday entitled ‘Framework for implementation of the solar connection facility.’

It said, “The central bank has introduced the solar connection intervention facility to complement the Federal Government’s effort of providing affordable electricity to rural dwellers through the provision of long-term low-interest credit facilities to the Nigeria Electrification Project pre-qualified home solar value chain players that include manufacturers and assemblers of solar components and off-grid energy retailers in the country.”

On the working capital, it said the amount would “be determined as a percentage of the average of three year adjusted projected cash flows subject to the maximum of limit of N500m.”

It said the pathways to energy access, financial inclusion and poverty reduction were closely linked and required rapid scale of pay-as-you-go off-grid technologies that would create a $2bn (N7.5tn) annual market opportunity, with penetration currently less than five per cent of total market potential.

To support the economic recovery in response to the COVID-19 pandemic, the CBN said the Federal Government launched the initiative as part of the Economic Sustainability Plan to achieve the rollout of five million new solar-based connections in communities that were not grid-connected.

It stated that the programme was expected to generate an additional N7bn increase in tax revenues per annum and $10m in annual import substitution.

According to the CBN, the solar connection scheme is a Federal Government initiative, which aims to expand energy access to 25 million individuals (five million new connections) through the provision of solar home systems or connection to a mini grid.

Other objectives are to increase local content in the off-grid solar value chain and facilitate the growth of the local manufacturing industry; as well as incentivise the creation of 250,000 new jobs in the energy sector.

It stated that the facility would be administered at an “all-in” interest rate of not more than nine per cent per annum.

The CBN, however, added that as part of its COVID-19 relief package, the interest rate to be charged up to February 28, 2021 would not exceed five per cent per annum.

It warned that the fund must not be used to finance activities such as sales or deployment of fully (100 per cent) imported solar home systems components with no proof of existing local content or credible plan for near-term integration of local content. 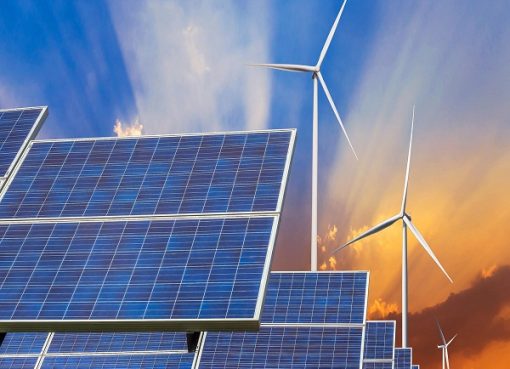 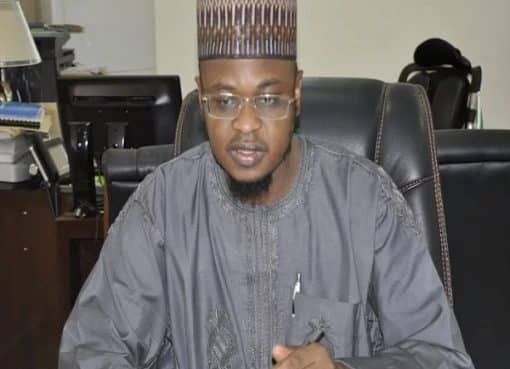 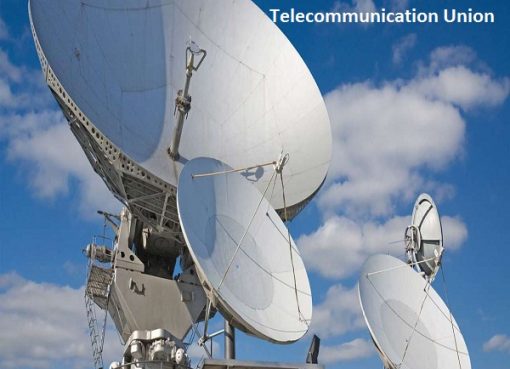