Ghana lured investors to its power industry to end chronic electricity shortages with deals it can no longer afford.

The deals’ terms require the government to pay for electricity generated even if there’s no demand for it. The move helped Ghana end its power crisis by 2016, boosting its generation to about 4,600 megawatts, well above national peak demand of 2,700 megawatts.
Debt owed to the power companies has grown, rising to $1.4 billion at the end of June, more than doubling from $600 million in July last year, according to the Chamber of Independent Power Producers, Distributors and Bulk Consumers. Its members may be forced to shut their operations, it said last month.
“Debt levels could rise even further,” Samantha Singh, a Johannesburg-based Africa strategist at Absa Bank Ltd., said in an email. “The potential increase in these liabilities could hurt government finances even further in a time it is already strained due to Covid-19.”
 
When President Nana Akufo-Addo came to power in 2017, he started the sale of so-called energy bonds on the back of fuel levies to clear the outstanding liabilities. This helped cut the debt by half by early 2018, though more bonds haven’t been sold because there isn’t enough revenue to support them.
State-owned Electricity Co. of Ghana Ltd. has suffered an estimated annual revenue loss of $580 million due mainly to transmission leakages, illegal connections and unpaid bills. Plans to tackle the problem by introducing private investors under a U.S.-funded aid program failed to win approval. The company’s managing director, Kwame Agyeman-Budu, could not comment immediately when he was reached on phone.
Much help isn’t coming either from the West African Power Pool project, under which member countries could sell their excess power to neighbors. While Ghana was a net exporter of 967 megawatts of electricity to other countries in 2019, further exchange is hindered until 2023, when current interconnection projects will be completed.

The coronavirus pandemic pushed Ghana further into financial straits. It responded with more than 3 billion cedis ($519 million) in unplanned spending that included providing free electricity and water to citizens, tax waivers and credit to small businesses, a situation that made it difficult to keep up with the debt repayments, according to Finance Minister Ken Ofori-Atta.
“When you have limited resources in a Covid environment you have to be specific about what you’re paying and how much you pay,” Ofori-Atta said in a phone interview. “We’ve tried to keep the lights on for these four years.”
Ghana’s public debt increased to 258 billion cedis by the end of June, equivalent to 67% of gross domestic product, from 61% at the end of March. The government previously said it will use $1 billion of the $3 billion raised from the sale of a Eurobond in February to help producers refinance their commercial loans.
The two sides haven’t reached an agreement, according Elikplim Apetorgbor, chief executive officer of the power chamber.
The country’s dollar bonds made returns of 2.9% for investors this quarter, compared with 4.4% in emerging markets, according to Bloomberg Barclays indexes.
The potential constraints on Ghana’s creditworthiness make it imperative that the government attends to the debt problem in the power industry urgently, according to Gregory Smith, a fixed income strategist at M&G Ltd. in London.
“Responding to the immediate threat of the pandemic became essential,” Smith said. “Once the pandemic is beaten the focus and finances should shift back to ensuring the financial viability of the electricity sector.” 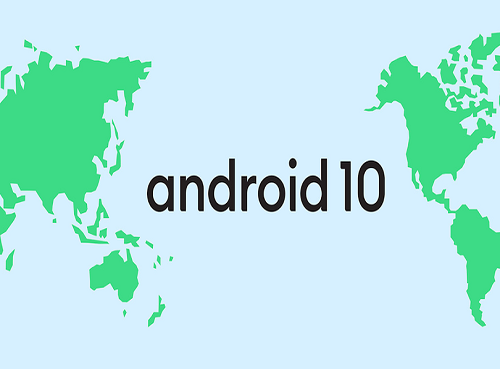 Correcting The Errors In Quantum Systems 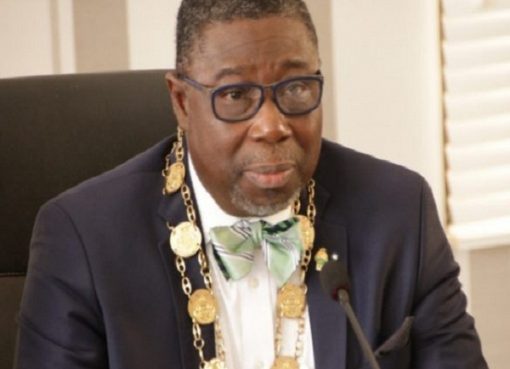