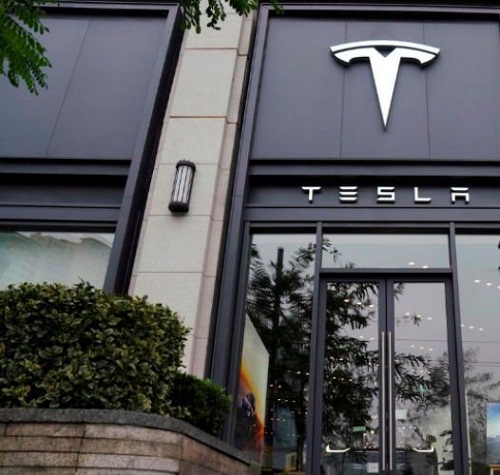 Tesla’s computer network suffered an outage that left some car owners who access their vehicles with a digital key contained in a mobile app unable to drive them.

The outage affected both the electric car company’s internal service and mobile app, leaving only owners with a physical key fob able to drive their cars.

The outage stretched across the United States and into parts of Europe, The Daily Mail reported.

The issue reportedly was caused by “an internal break of their application programming interface (or API),” the website Tech Crunch reported.

Some of the service had been restored later Wednesday, but others were still with cars that could not move.

Several Tesla owners took to social media to say they could not unlock their vehicles while another said they locked their key fob in the car and could not get to it.

“This is what I get for trying to save the planet,” one user, Megan McChesney, sarcastically posted to Twitter.

A Model S owner from Ann Arbor, Michigan, Robert Vogt, found out about the outage when he went to use his car.

“If you’re unable to unlock your car and drive, that’s a problem,” he said, according to Bloomberg.

Tesla did not respond to several news outlets inquiring about the outage.

READ ALSO  Why Miners In Nigeria Are Not Succeeding Uneven Road To Metering In Nigeria