The Petroleum Industry Bill (PIB) has proposed that the host communities will receive 2.5 per cent fund on the basis of the oil companies’ actual operating expenditure for the preceding year.

The previous versions of the PIB that were not passed had provided for the creation of Petroleum Host Communities Fund (PHCF) into which the companies will contribute 10 per cent of their operating expenses.

If the reform bill currently before the National Assembly sails through in its current form, the federal government will have the powers to revoke licences held by oil companies which fail to incorporate a development trust fund for their host oil communities

The section of the bill dealing with the rights of host communities also indicated that the review had become necessary to foster sustainable prosperity within host communities and provide direct social and economic benefits from petroleum operations to the communities.

In addition, it stated that the move would enhance peaceful and harmonious co-existence between licensees or lessees and host communities and create a framework to support their development.

However, the trust fund to be created will be regulated by “The Commission and Authority” which will also be established by the bill on the “administration, guide and safeguard the utilisation of the trust fund and have the oversight responsibility for ensuring that the projects proposed by the board of trustees are implemented,” the bill said.

When passed into law, the trust fund is expected to be incorporated within 12 months from the effective date for existing oil mining leases.

The bill provides: “Failure by any holder of a licence or lease governed by this Act to comply with its obligations under this chapter may be grounds for revocation of the applicable licence or lease.

READ ALSO  How To Control Soil Erosion On Construction Sites

It stated that notwithstanding the provisions of the Act relating to funding of the trust fund, nothing shall preclude the host communities from their entitlements under any other law.

The PIB stressed that the settlor shall, in the determination of membership of the Board of Trustees, include persons of high integrity and professional standing, who may not necessarily come from any of the host communities.

While 75 per cent will be spent on capital projects, 20 per cent shall be paid into a reserve fund, which sums shall be invested for the utilisation of the host community development trust whenever there is a cessation in the contribution payable by the settlor.

It stated that an amount not exceeding five per cent will be utilised solely for the administrative cost of running the trust and special projects, which shall be entrusted by the Board of Trustee to the settlor, provided that at the end of each financial year, the settlor shall render a full account of the utilisation of the fund to the BoT.

The funds of the host communities development trust created pursuant to the Act shall also be exempted from taxation, the bill indicated.

It stated that where in any year, an act of vandalism, sabotage or other civil unrest occurs that causes damage to petroleum and designated facilities or disrupts production activities within the host community, the community shall forfeit its entitlement to the extent of the cost of repairs of the damage that resulted from the activity. 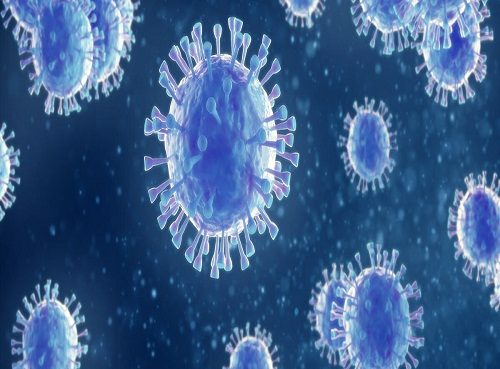 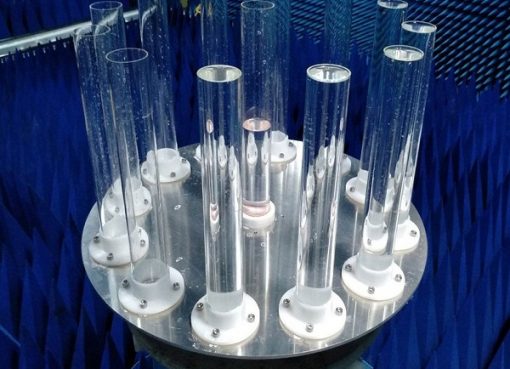 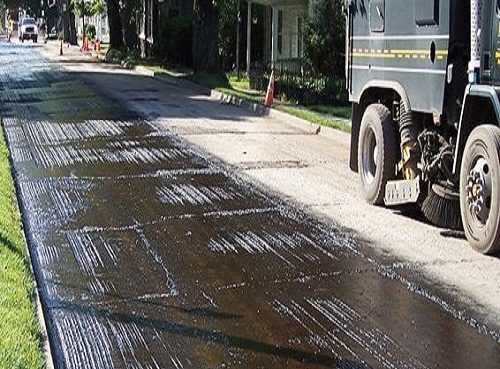 How To Lay Geosynthetic Fabric In Highway Construction