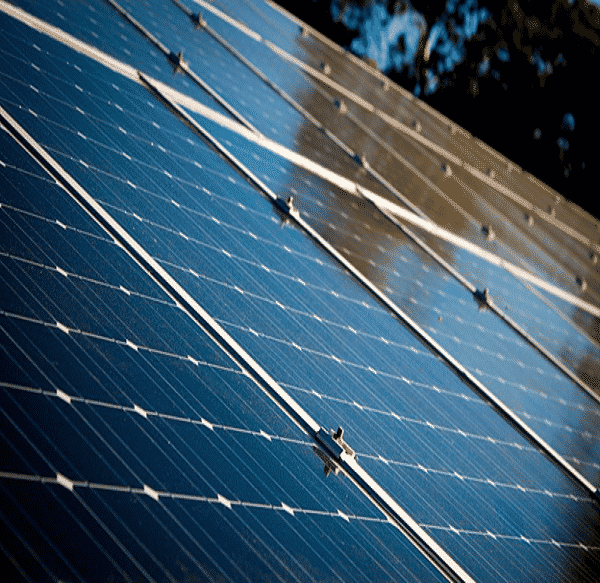 Over the past few decades, researchers worldwide have developed a growing amount of systems that can produce renewable energy, such as solar, wind or hydroelectric energy. While some companies and individuals have already started adopting these technologies, a complete transition to more sustainable energy systems is yet to take place. Tools that simplify the implementation and management of renewable energy systems in both industrial and residential settings could ultimately aid this transition.

With this in mind, researchers at Technische Universität Berlin have recently created an energy management system that is specifically designed to modulate photovoltaic (PV) technology and heat pumps residential environments. This new system, presented in a paper published in Elsevier’s Applied Energyjournal, was developed using JuMP, a modeling framework for mathematical optimization that is embedded in a programming language called Julia.

“Our main goal was to model a comprehensive optimal home energy management system that does not only include PVs and batteries but also a heat pump and thermal storages, in order to capture the seasonal effects of sector coupling,” Lissy Langer, one of the researchers who carried out the study said. “It was especially important for us to also publish the model code under an open license and use the open source optimization framework JuMP, in order to make our research reproducible.”

As part of their study, Langer and her colleague Thomas Volling modeled a hypothetical building powered by a modulating air-sourced heat pump, a PV system, a battery and thermal storage systems for both floor heating and hot-water supply. Their model also includes a grid feed system that ensures that any surplus electricity produced by the PV technology is fed into the grid. The grid feed system implemented by the researchers takes the comfort of residents and fixed feed-in tariffs (i.e., financial incentives offered to renewable energy producers) into account.

“The home energy management system we proposed utilizes a classical model predictive control algorithm that derives optimal flows of a building under the assumption of perfect information,” Langer said. “Due to the rolling horizon implementation of the system in Julia JuMP, we are able to analyze a whole year with a time resolution of 1h in just a couple of seconds.”

The recent study carried out by Langer and her colleagues explores some of the common modeling effects associated with an optimization approach known as ‘rolling horizon’, which has the potential to improve modeling in energy management systems. In addition, the researchers calculated specific target states of charge that could be used as a reference to enhance rule-based energy management systems that are commonly used today.

In the future, the home energy management system devised by this team of researchers could simplify and promote the implementation of technology for the production of renewable energy in residential sites. The Julia JuMP-based model they developed is open-source and can be easily accessed online, thus it could also serve as a reference for other teams who are trying to develop sustainable energy management systems.

“A subsequent paper currently under review analyzes the effects of market and tariff design in a peer-to-peer market consisting of prosumagers, prosumers and consumers, in instances that involve the use of similar home energy management systems,” Langer said. “In our next paper, we also plan to introduce uncertainty into our model and see if a close-to-optimal policy can be achieved using a reinforcement learning approach.” 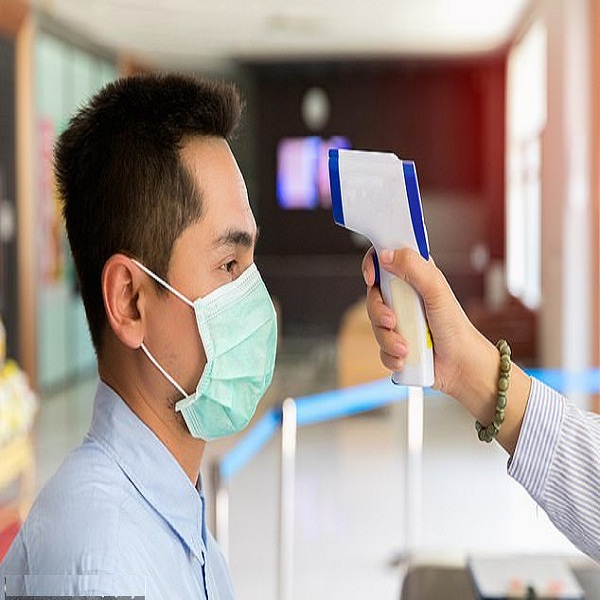 Covid-19 : Experts Slam The Use Of Infrared Thermometers 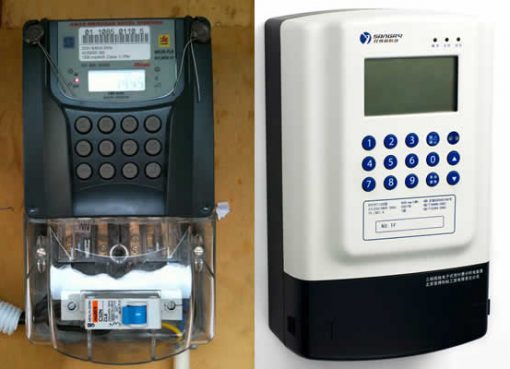 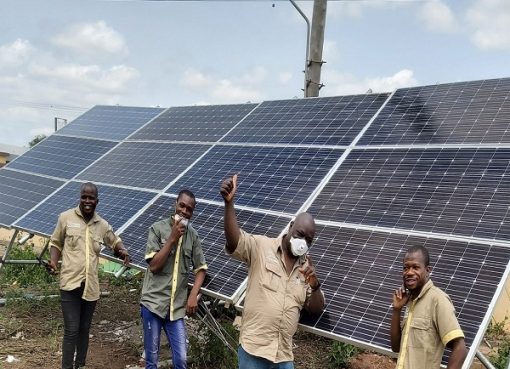