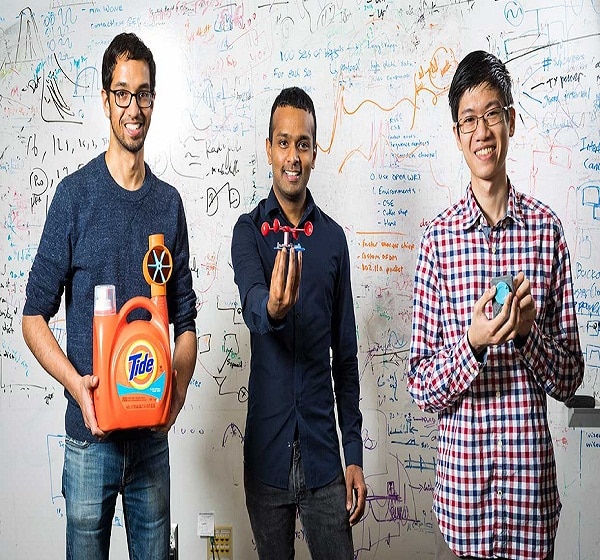 When technologists talk about the “Internet of Things” (IoT), they often gloss over the fact that all these interconnected things need batteries and electronics to carry out the job of collecting and processing data while they’re communicating to one another. This job is made even more challenging when you consider that many of the objects we would like to connect are made from plastic and do not have electronics embedded into them.

Now researchers at the University of Washington have devised a way of using 3D printed plastic to create objects that communicate with smartphone or other Wi-Fi devices without the need for batteries or electronics.

This research builds on previous work at the University of Washington dating back to 2014 in which another research team employed battery-less chips that transmit their bits by either reflecting or not reflecting a Wi-Fi router’s signals. With this kind of backscattering, a device communicates by modulating its reflection of the Wi-Fi signal in the space.

The challenge with existing Wi-Fi backscatter systems is that they require multiple electronic components, including RF switches that can toggle between reflective and non-reflective states, digital logic that controls the switch to encode the appropriate data as well as a power source/harvester that powers all these electronic components.

In this latest research, the University of Washington team has been able to leverage this Wi-Fi backscatter technology to 3D geometry and create easy to print wireless devices using commodity 3D printers. To achieve this, the researchers have built non-electronic and printable analogues for each of these electronic components using plastic filaments and integrated them into a single computational design.

The researchers are making their CAD models available to 3D printing enthusiasts so that they can create their own IoT objects. The designs include a battery-free slider that controls music volume, a button that automatically orders more cornflakes from an e-commerce website and a water sensor that sends an alarm to your phone when it detects a leak.

“We are using mechanism actuation to transmit information wirelessly from these plastic objects,” explained Shyam Gollakota, an associate professor at the University of Washington, who with students Vikram Iyer and Justin Chan, published their original paper on the research in 2017.

To ensure that the plastic objects can reflect Wi-Fi signals, the researchers employ composite plastic filament materials with conductive properties. These take the form of plastic with copper and graphene filings.

“These allow us to use off-the-shelf 3D printers to print these objects but also ensure that when there is an ambient Wi-Fi signal in the environment, these plastic objects can reflect them by designing an appropriate antenna using these composite plastics,” said Gollakota.

Once the reflective material was created, the next challenge for the researchers was to communicate the collected data. The researchers ingeniously translated the 0 and 1 bits of traditional electronics by encoding these bits as 3D printed plastic gears. A 0 and 1 bit are encoded with the presence and absence of tooth on the gear, respectively. These gears reflect the WiFi signal differently depending on whether they are transmitting a 1 bit or a 0 bit.

“The way to think of it is that you have two parts of an antenna,” explained Gollakota. “As the gear moves, and depending on whether we are using a 0 bit or a 1 bit, we connect or disconnect the two disjointed parts of the antenna. This changes the reflections as seen by a wireless receiver.”

In this arrangement, the mechanical nature of many sensors and widgets are leveraged to power the backscatter design. “We have computational designs that use push buttons to harvest energy from user interaction as well as a combination of circular plastic springs to store energy,” added Gollakota.

While the researchers are commercializing their technology by making their CAD models available to 3D printing enthusiasts, they envision a fairly broad commercial market for the technology.

Gollakota suggested that e-commerce websites would like to know how a user might be interacting with the objects they sell (after the user has given consent of course). This could alert an e-commerce website that a container needs a refill. For instance, the researchers demonstrated a prototype of a detergent bottle that could report when it is empty.

But perhaps even more consequential is the idea that this technology could be used in point-of-care medical situations, such as tracking when a pill bottle is opened or closed, or how much insulin pen usage occurs.

Gollakota added: “In a recent version of this work, we showed that we can not only send wireless data, we can also store information about how the object was used outside the wireless range and this information can be uploaded by the push of a button when the person comes in the range of the base station.” 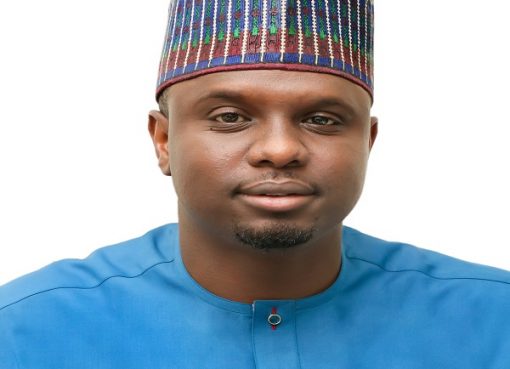 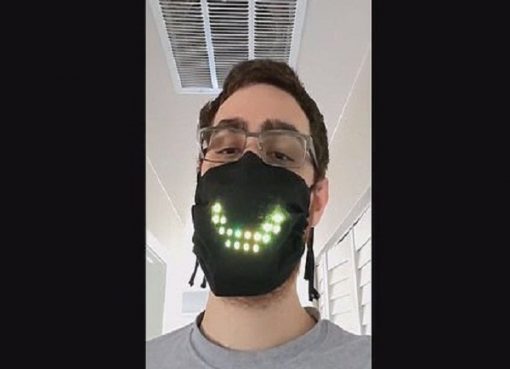