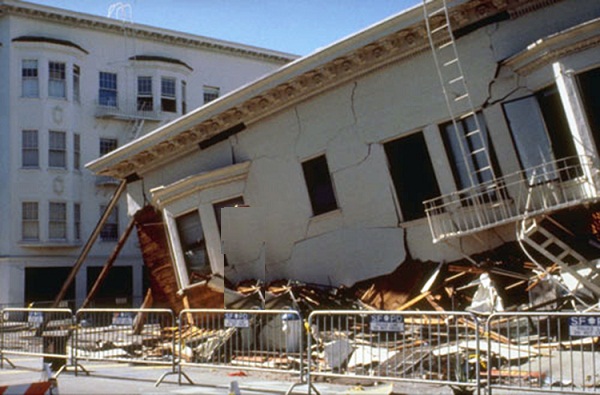 A foundation is a structural element that provides support for various loads acting on the superstructure. It is the link between the structure and its eventual support, i.e., the soil underneath. The actual transfer of load may be by direct bearing on soil or rock or by intermediary elements such as piles or caissons.

In this article, we have discussed the ten most common reasons that lead to foundation failures.

A well-designed and properly constructed rigid-frame structure can tolerate substantial foundation movements. When an assembly of walls, floors, frames, and partitions are rigidly connected, the system will adequately adjust itself to differential foundation movements. The load transfer is made by the frame action through the support offered by the foundation. When this interconnected rigidity is absent, the load transfer will be through a single support. Thus, the load will act directly on the soil. If this single support is missing in the soil, the structure may fail.

In case where the adjacent rigidity is present but lacks sufficient strength, the adjacent structure may fail. Figure-1 illustrates the description of this action. Four men are carrying a log with its weight uniformly distributed over everyone. However, when A steps into a ditch (an inadequate foundation), his portion of the load is suddenly transferred to B, who may not be able to support the additional load.

Thorough soil investigation should be done prior to undertaking a construction project. In addition to the careful study of the soil strata directly below the proposed structure, existing adjacent structures must be reviewed with care. A sound bracing and shoring system should be provided to prevent a lateral shift in the soil. A permanent support structure such as underpinning should be installed where the new construction will undermine an existing support system. If these provisions are ignored or entirely omitted, cracks in existing structure may occur, and sometimes tragic collapse of the foundation may also take place.

It is well-known that 1 inch of lateral movement of a foundation can cause more damage than 1 inch of vertical settlement. Lateral movements occur either due to the elimination of existing lateral resistances or from the addition of active lateral pressures. Saturation of the soil often increases the active pressures and reduces passive resistances.

The lateral flow of soil under buildings can also cause the collapse of a building. Generally, during heavy storms, the broken drains alongside the footings cause washout of soil, which ultimately leads to foundation failure.

A basic rule of foundation mechanics is that there is no load transfer without deformation. When loads are transferred to the soil through foundation, deformation of the soil occurs. In other words, all footings settle when they are loaded. The amount of settlement is equal for different footings when soil resistances are identical and load distributions are equal.

However, when the soil resistances are not identical, differential settlements occur. This can lead to the tipping of the structure, the portion of the structure founded on the weaker soil will tip away. Where the framework is not continuous, the brittle masonry enclosure will crack during the shear transfer.

All these soil support deficiencies can be corrected and are often so rectified. However, these corrections are usually quite costly and involve underpinning of the weaker soil. The use of additional piles or the installation of jack piles are most commonly used and the most successful methods.

As a footing is loaded, the supporting soil reacts by yielding and compressing to provide resistance. The actual compression of the soil takes place rapidly in the case of granular soils but much more slowly for clays. Once this compression occurs, the structure remains stable, because the foundation no longer settles. This stability depends on the soil areas directly below the footing, or, in case of piles, on the soil near the pile tip. If the soil below the footing is removed or disturbed, settlement or lateral movement can be induced.

In plastic soils, these new settlements are often accompanied by upward movements and heaves. However, when the entire structure settles at a slow rate for a longer period, these settlements may be acceptable as long as they are uniform. But large differential settlements will result in damage of the structure.

Drag down phenomenon occurs due to shrinkage of soil when water table recedes, or from desiccation by tree growth with consequent differential settlements.

Piles embedded in soil layers will consolidate due to dewatering or from load surcharge acting on the ground. These new surcharge loads will increase the soil density by increasing the surface friction, causing the new soil loads to hang on the piles. This phenomenon is referred to as negative friction. The added load may cause a considerable increase in settlement and may even pull the pile out of the pile cap.

Unfortunately, many foundations are designed with insufficient prior subsurface investigation. This may result in inadequate support for the superstructure. Later on, such structures will often require expensive corrective work.

A common design error is often made in order to save initial construction costs. For instance, the designers provide pile support for the walls and the roof, while the main floor is placed on compacted sand overfills. Mostly, in industrial plants, the roofs are supported on piles while the floor supporting expensive equipment are placed over soil fill, in order to save initial construction costs. It is more logical to support expensive equipment on piles and let the roof settle on soil fill. Heavy factory machinery generally requires installation on precisely levelled floors, and small differential settlements can become a cause for concern.

Placing floor slabs on inadequate soil fills is a false economy in the construction cost. True cost efficiency is measured by the total of the initial and in-life service costs.

There are two common types of construction errors; the first one includes temporary protection measures during the construction phase, and the second one is the foundation work.

Most foundation failures involve the first type of error, relating to temporary shoring and bracings, and temporary cofferdams for lateral protection and pumping operations. Because of the temporary nature of these structures, safety measures are often kept to a minimum for economic reasons.

The second type of error exists due to improper concrete work in the foundation, such as improper concrete quality and haphazard placement of rebar. Cavities within cast-in-place piles are often found where quality control is lacking. The omission of verification methods early in the construction progress is mostly responsible for the enormous losses caused by such errors.

The change in water content can modify the dimensions and structure of the supporting soil. In many cases, water companies extract the groundwater to such a level that it results in receding groundwater levels and in turn, causes settlements with severe damage. Pumping from adjacent construction excavations also affects the stability of existing footings. Construction of new dams has also been found to be responsible for lowering of river levels, thereby causing severe damage and cracking of adjacent structures.

Mostly, in clayey soil, the heaving problem is encountered due to oversaturation. Therefore, in such soils, the structures must either be designed to tolerate upward displacement or the supporting soil must be protected against flooding.

When soil is subjected to the vibration impulses, a change in its volume may occur if it is not fully consolidated. The source of vibration impulses can be construction equipment, pile drivers, mechanical equipment in a completed building, traffic on the pavement, and blasting shock. The two main sources of vibrations which are a common reason for foundation failure are discussed below.

Heavy damage can be caused when both, impact hammers and vibratory hammers, are used during pile driving. In several cases, entire rows of buildings had to be declared as unsafe and were subsequently demolished due to pile driving in the nearby area.

Blasting operations must be carefully designed to avoid serious damage to adjacent structures. A criterion for maximum particle velocity, which is a measure of the intensity of vibration, should be established. Constant readings by the use of seismographs should be taken. Damage from blasting is often so potentially severe that the size of explosive charges has to be limited to keep the vibrations to tolerable levels.

How does excavation for new sewer trenches affect the foundation of existing buildings?

Excavations for new sewer trenches adjacent to existing buildings can cause undermining of footings. Thus, it may result in cracking and even total collapse of the structure.

What are the types of foundation failures due to loads?

The following are the types of foundation failures due to loads:
1. Punching shear failure
2. Flexure failure
3. One way shear failure 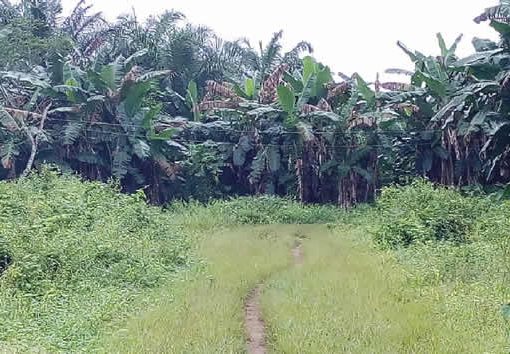 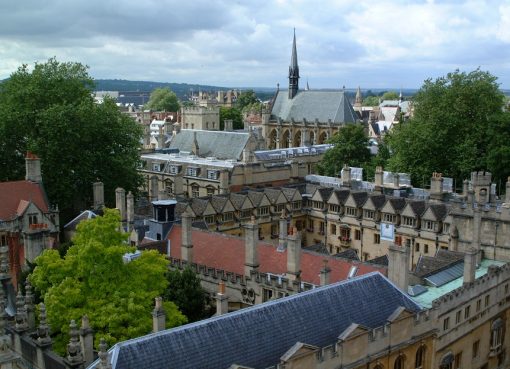 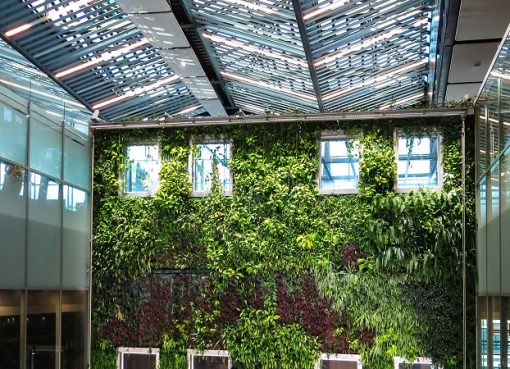