Skip to content
Home > Electrical/Electronics > Computer (I.T) > The Future Of Cybersecurity In Africa 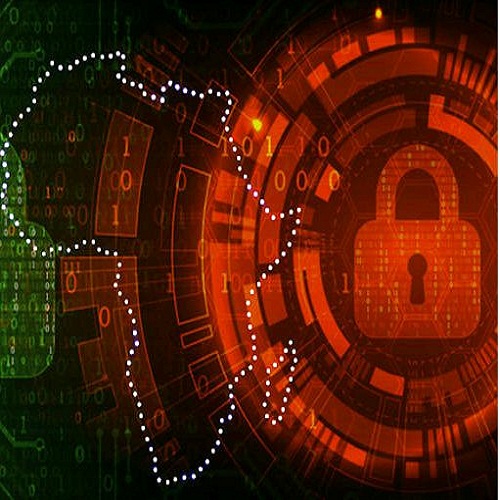 Modern technologies require a certain level of skills when it comes to accessing information. While most countries have strict laws about internet security, countries all across Africa are falling behind the rest of the world. The digital era has brought many new forms of communication. Sadly, some use technology to steal information and compromise entire state governments.

Africa is currently one of the fastest developing areas globally, and it’s estimated that over 1 billion Africans will have internet access by the end of 2022. That puts many people in danger as cybersecurity laws are still waiting for confirmation across the continent. Let’s take a look at the current state of things in Africa.

Many countries in Africa face enormous challenges, so they don’t have the time and resources to focus on cybercrime as per Symantec report. Hackers and cybercriminals are well-aware of that fact, so they use the chaos to conduct illegal activities without any real consequences.

More than half of African countries don’t have sufficient laws that prevent cybercriminals, and the rising number of smartphones is making the entire problem even bigger.

Some estimations say that cybercrime costs Africa over $4 billion every year due to weak and outdated security measures. Also, many countries don’t have the right human resources to tackle this issue, leaving Africa open to cybercrimes of all types. Today, Africa is the world’s leader in mobile money transfers.

Many countries, including Kenya, Nigeria, Ghana, Uganda, and a few others, experience massive problems due to cybercrime. It affects many different industries, especially banking and financial services, e-commerce platforms, telecommunications, and governments.

According to a recent article, only nine African countries have active data protection laws. 22 have pending proposals, yet to be fully accepted. Such concerns for the lack of attention to personal data have been around for quite some time. However, it is unclear when the situation will be improved.

The world has seen some terrible things when it comes to social media. Facebook’s 2018 data leaks to Cambridge Analytica have led to a massive change of laws after countries realized that corporations extract and share private user data amongst each other. The practice was going on for years all over the world, mostly to impact political moves and elections.

Many African countries couldn’t take the necessary steps to implement new laws on social media, so they used other methods to put things under control. For example, Uganda introduced social media taxes, while Tanzania charged bloggers a $900 fee for running their own websites.

On the other hand, Egypt blocked the use of social media apps completely, while countries like Chad, Cameroon, Algeria, and Ethiopia turned the internet off entirely during the election season. Users from all these countries have a hard time getting in touch with friends from across the globe.

Some people might not have access to global information and solutions that could help them work around government blocks. One such solution is Atlas VPN for cybersecurity. It’s a simple virtual private network service that allows users to work around geographical restrictions and anonymously connect to the internet. That not only allows users to communicate online, it also improves cybersecurity and makes it much harder for hackers to cause damage.

Future of Cybersecurity in Africa

Africa still has a long road until it gets to where most of the developed world is today. Governments in Africa have to realize the real threat of cybercrime and help educate their citizens about the dangers lurking on the internet. That is much easier said than done.

Africa needs to create a viable risk plan, followed by the correct laws and cybersecurity policies, as well as a recovery plan in case something goes wrong. They must perform emergency exercises, test their systems for potential issues, and make changes in all government policies, including the military. As you can expect, that’s a long, painstaking process that will cost hundreds of millions of dollars.

The final approach is still not defined. Many experts think that Africa should implement a combination of rules seen in China, Brazil, and India. They can contact these countries through diplomatic channels and ask them for help when it comes to using the best practices to prevent financial loss caused by cybercriminals.

The change will be impossible until Africa changes its approach to cyber education and informs the general public about the dangers of using the internet without the right protection. Until that happens, businesses in Africa will suffer huge losses and will struggle to protect their sensitive information from criminals.

A collaboration between industries and governments is needed to make Africa’s cyber world safe enough for everyone to use. After all, 2020 has not been the most rewarding year. Africans have suffered millions of malware attacks between January and August. The most prominent targets are Nigeria, Kenya, and South Africa.

Africa is home to some of the fastest developing countries, but it fails to follow the latest cybersecurity trends due to its many economic and political problems. The lack of skilled people and knowledge about cybersecurity makes it a prime target for hackers of all kinds.

Let’s hope that the governments around the continent will wake up to the reality of cybercrime and invest more in implementing the latest measures to prevent criminals from stealing information. It’s a long road ahead, but one that must be taken as soon as possible. 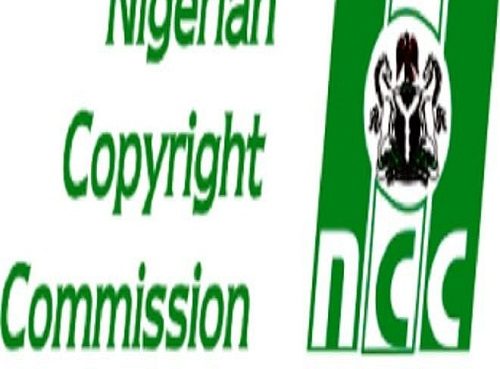 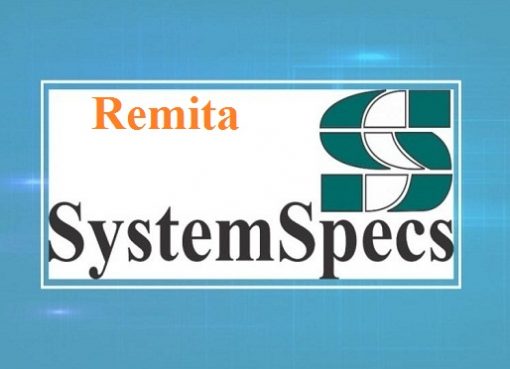 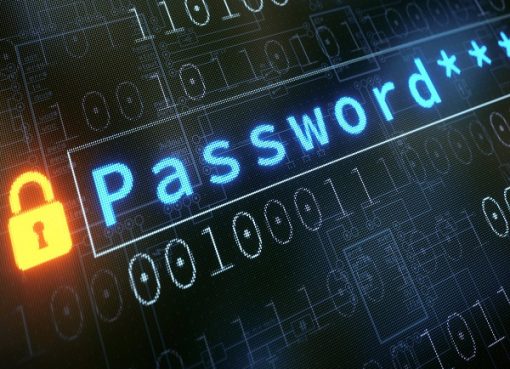