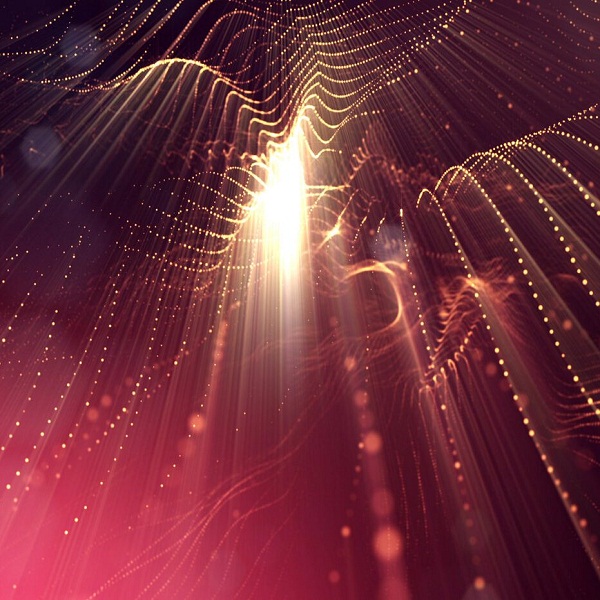 Researchers have fashioned ultrathin silicon nanoantennas that trap and redirect light, for applications in quantum computing, LIDAR and even the detection of viruses.

Its speed is crucial for rapid information exchange, but as light zips through materials, its chances of interacting and exciting atoms and molecules can become very small. If scientists can put the brakes on light particles, or photons, it would open the door to a host of new technology applications.

Now, in a paper published on Aug. 17, in Nature Nanotechnology, Stanford scientists demonstrate a new approach to slow light significantly, much like an echo chamber holds onto sound, and to direct it at will. Researchers in the lab of Jennifer Dionne, associate professor of materials science and engineering at Stanford, structured ultrathin silicon chips into nanoscale bars to resonantly trap light and then release or redirect it later. These “high-quality-factor” or “high-Q” resonators could lead to novel ways of manipulating and using light, including new applications for quantum computing, virtual reality and augmented reality; light-based WiFi; and even the detection of viruses like SARS-CoV-2.

“We’re essentially trying to trap light in a tiny box that still allows the light to come and go from many different directions,” said postdoctoral fellow Mark Lawrence, who is also lead author of the paper. “It’s easy to trap light in a box with many sides, but not so easy if the sides are transparent — as is the case with many Silicon-based applications.”

Before they can manipulate light, the resonators need to be fabricated, and that poses a number of challenges.

A central component of the device is an extremely thin layer of silicon, which traps light very efficiently and has low absorption in the near-infrared, the spectrum of light the scientists want to control. The silicon rests atop a wafer of transparent material (sapphire, in this case) into which the researchers direct an electron microscope “pen” to etch their nanoantenna pattern. The pattern must be drawn as smoothly as possible, as these antennas serve as the walls in the echo-chamber analogy, and imperfections inhibit the light-trapping ability.

“High-Q resonances require the creation of extremely smooth sidewalls that don’t allow the light to leak out,” said Dionne, who is also Senior Associate Vice Provost of Research Platforms/Shared Facilities. “That can be achieved fairly routinely with larger micron-scale structures, but is very challenging with nanostructures which scatter light more.”

Pattern design plays a key role in creating the high-Q nanostructures. “On a computer, I can draw ultra-smooth lines and blocks of any given geometry, but the fabrication is limited,” said Lawrence. “Ultimately, we had to find a design that gave good-light trapping performance but was within the realm of existing fabrication methods.”

Tinkering with the design has resulted in what Dionne and Lawrence describe as an important platform technology with numerous practical applications.

The devices demonstrated so-called quality factors up to 2,500, which is two orders of magnitude (or 100 times) higher than any similar devices have previously achieved. Quality factors are a measure describing resonance behavior, which in this case is proportional to the lifetime of the light. “By achieving quality factors in the thousands, we’re already in a nice sweet spot from some very exciting technological applications,” said Dionne.

For example, biosensing. A single biomolecule is so small that it is essentially invisible. But passing light over a molecule hundreds or thousands of times can greatly increase the chance of creating a detectable scattering effect.

Dionne’s lab is working on applying this technique to detecting COVID-19 antigens — molecules that trigger an immune response — and antibodies — proteins produced by the immune system in response. “Our technology would give an optical readout like the doctors and clinicians are used to seeing,” said Dionne. “But we have the opportunity to detect a single virus or very low concentrations of a multitude of antibodies owing to the strong light-molecule interactions.” The design of the high-Q nanoresonators also allows each antenna to operate independently to detect different types of antibodies simultaneously.

Though the pandemic spurred her interest in viral detection, Dionne is also excited about other applications, such as LIDAR — or Light Detection and Ranging, which is laser-based distance measuring technology often used in self-driving vehicles — that this new technology could contribute to. “A few years ago I couldn’t have imagined the immense application spaces that this work would touch upon,” said Dionne. “For me, this project has reinforced the importance of fundamental research — you can’t always predict where fundamental science is going to go or what it’s going to lead to, but it can provide critical solutions for future challenges.”

This innovation could also be useful in quantum science. For example, splitting photons to create entangled photons that remain connected on a quantum level even when far apart would typically require large tabletop optical experiments with big expensive precisely polished crystals. “If we can do that, but use our nanostructures to control and shape that entangled light, maybe one day we will have an entanglement generator that you can hold in your hand,” Lawrence said. “With our results, we are excited to look at the new science that’s achievable now, but also trying to push the limits of what’s possible.” 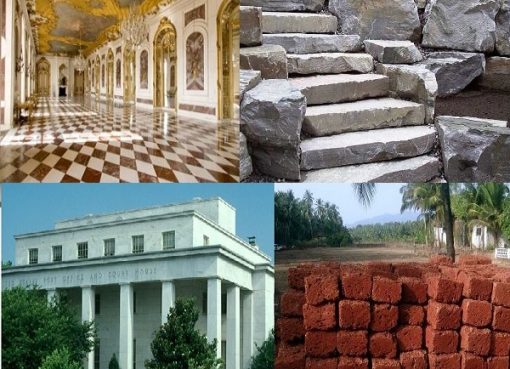 How To Dress Natural Building Stones 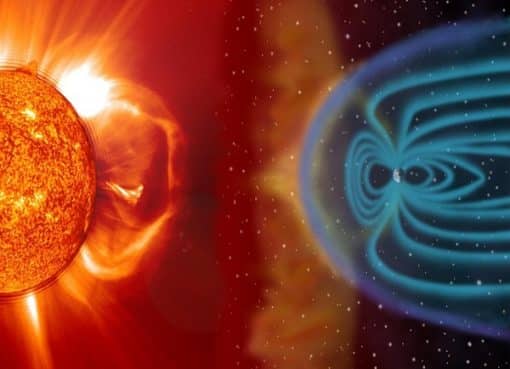 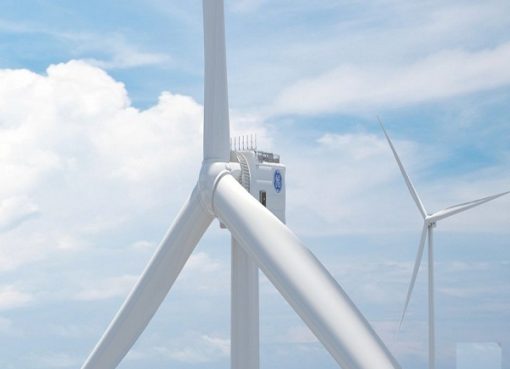 Wind Energy: Turbines Keep Getting Bigger, But There’s A Limit