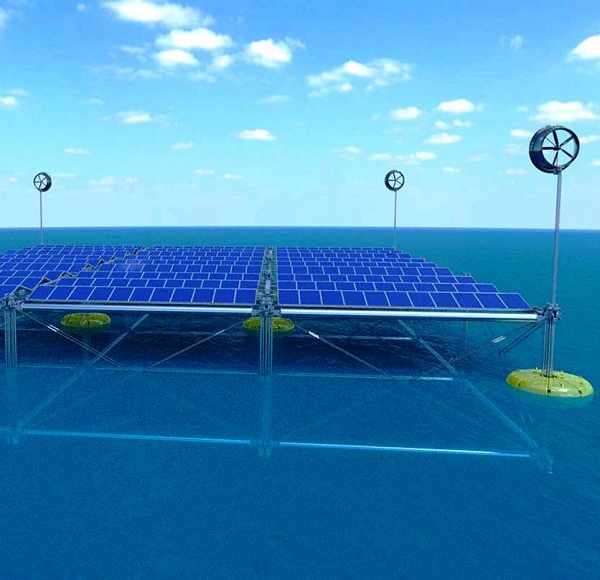 Built by Sinn Power, the technology uses a combination of wave, wind, and solar

Energy captured from tidal motion, waves, and currents can be used to produce electricity, providing power to millions of homes in the coming decades. Unlike other renewable energy sources, waves are easily forecasted and available 24/7. There is a tremendous amount of energy in the ocean. Water covers about 70 percent of our planet, and because it is 830 times denser than air, it can carry much more energy than wind per volume.

But despite the energy source’s great potential, it remains untapped.

Engineers have been trying to invent machines to generate electricity from water since the 18th century. In 1799 French engineer Pierre Girard and his son, Pierre-Simon, were granted a patent on the use of energy from ocean waves. They designed a machine to capture the energy in sea waves to power heavy machinery including mills and pumps. By attaching heavy wooden beams to docked battleships and taking advantage of the vessels’ bobbing to operate the beams as levers against fulcrums on shore, the Parisian inventors were able to operate pumps, sawmills, and other machines. In 1910 French engineer M. Bochaux-Praceique built a device that likely was the first oscillating water column to generate electricity from sea waves.

Between 1940 and 1950, Yoshio Masuda, a former Japanese naval commander, developed a navigation buoy powered by wave energy. It was equipped with an air turbine. Many people regard Masuda as the father of modern wave-energy-conversion technology.

Since the 1950s, many inventors have come up with commercial-scale wave-energy designs, but few have worked. The ocean, with challenges that include corrosive water and unpredictable winds, makes things difficult.

The 1970s oil crisis was a turning point for the industry. That’s when experts started looking for alternative energy sources and reconsidered the ocean. It took until the 1990s, though, for actual research and development to start. The number of announced ocean-energy patents between 2009 and 2013 was 150.

Europe is at the forefront of the industry, with about half the world’s ocean-energy developers.

To learn how engineers and scientists are developing solutions, I spoke with experts in Germany who are leading a team to commercially deliver energy to customers in different parts of the world.

In August I spoke with Philipp Sinn, founder of Sinn Power, a German green-energy startup founded in 2014. This year he and his colleagues began building and testing the world’s first ocean hybrid platform.

The floating platform uses a combination of wave, wind, and solar energy to harness renewable energy on the open seas, Sinn says. The company has been testing the structure, which has attracted investors, energy experts, scientists, and government officials from all over the world to Heraklion, the largest city on the Greek Island of Crete.

The wind, wave, and photovoltaic platform is scalable in capacity and can be designed to generate 80 kilowatts to power small houses by the coast and up to 2 megawatts to industrial buildings, Sinn says. The technology can be adapted to customers’ needs and location requirements, he adds.

He acknowledges that the maritime environment is challenging. All the energy systems on the platform contain sensitive components and power electronics that must not be exposed to any fluids, he says.

To cope with such conditions, the company developed a product family consisting of electric machines, power electronics, and storage solutions, all of which comply with International Protection Code 68, which classifies and rates degrees of protection provided by mechanical casings and electrical enclosures against intrusion, dust, accidental contact, and immersion in deep water.

“We see [our company’s] technologies as a movement toward a sustainable future,” Sinn says. “The goal is to provide people all over the world with clean, reliable, and affordable energy harnessed from the power of the ocean.”

Ocean energy is an essential step in achieving our global climate and sustainable-development objectives.

The global market for ocean energy is expected to reach 22 million kW by 2025.

Development of ocean-energy production—from concept to commercial release—has been a slow, expensive process. For the industry to succeed, it is essential to get financial support from governments all over the world. It is also important to strengthen the cooperation between countries, especially with regard to joint projects and the exchange of technology. 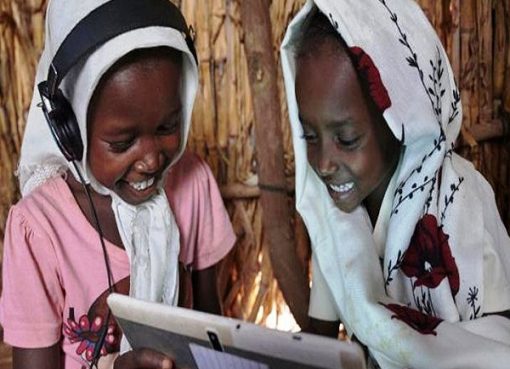 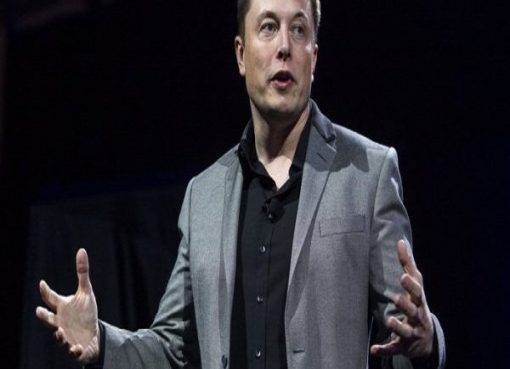 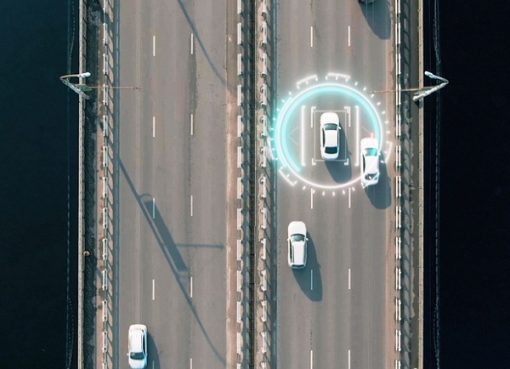 These Neural Networks Are Experts At What They Do