Apple has added yet another artificial intelligence (AI) startup to its growing collection of 2020 acquisitions, drawing speculation as to why the world’s most valuable brand actually needs so much AI input?

The latest Apple AI acquisition is Barcelona-based Vilynx, which uses artificial intelligence to analyze and comprehend a video’s visual, audio, and text content. The software then creates tags for the video based on its understanding, allowing the video to be searchable and to appear in content discovery lists.

The deal was completed for around US$50 million, according to Bloomberg, but details are still pretty hush-hush. Meanwhile, the Cupertino-based firm released its usual boilerplate statement on acquisitions:

“Apple buys smaller technology companies from time to time and we generally do not discuss our purpose or plans.”

Incidentally, this is the exact same statement Apple released when buying out Seattle-based AI startup, Xnor.ai earlier this year. That startup specialized in low power, edge-based tools that allow AI to operate on devices, rather than in the cloud.

And those aren’t the only ones. The tech giant purchased AI startup Turi in 2016 for US$200 million, roughly the same amount as what they spent on Xnor.ai, which spun out of the Allen Institute for Artificial Intelligence created by Microsoft co-founder Paul Allen.

READ ALSO  Future Factories Will Be Fast, Flexible, And Free Of Wires

So does this mean Apple is expanding AI capabilities across its devices or is something completely new in the works? Several of these startups focus on different specializations within the artificial intelligence sphere, from autonomous vehicles to voice recognition tech, so could Apple be looking to merge its interface or applications with other platforms besides its devices?

A more obvious application could be to improve Siri. First launched in 2011 as a pioneer voice assistant in mobile devices that actually worked (for the most part), Siri has since been come to be regarded as outdated, compared to voice assistants from competitors, Google Assistant, and Amazon’s Alexa.

Regardless, the machine learning group that enhanced Siri originally is still on board, Apple has been spending more to lock down AI talent, and the new search engine that Apple is reportedly working on, might all be outlets to feature Apple’s AI developments in the coming years, besides mere content curation. 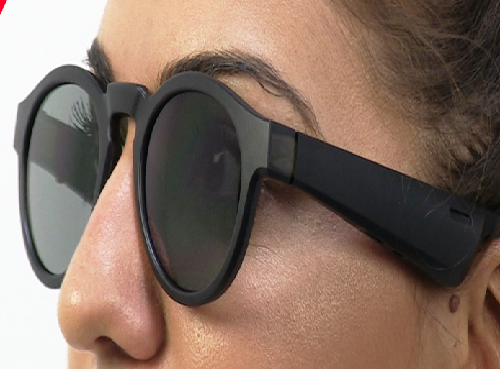 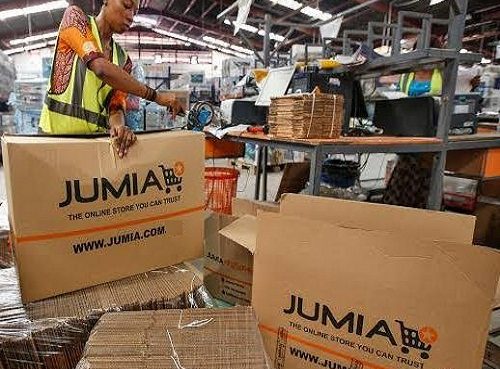 More Panic In Nigeria As Jumia Closes Shop In Tanzania, Days After Cameroon 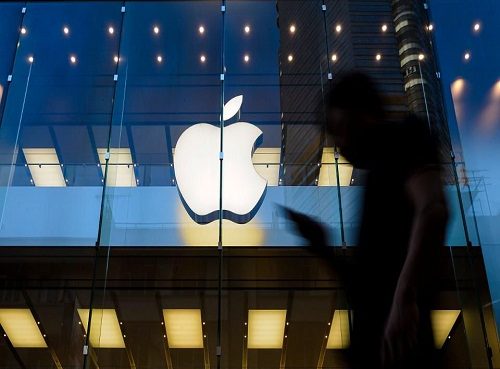 Top 10 Technology Companies In the World