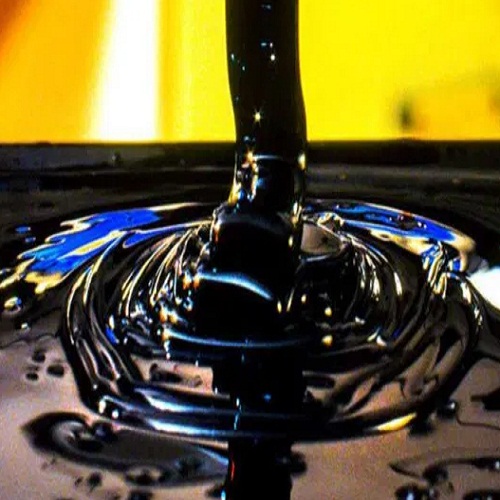 The Federal Government is seeking to bring transparency in oil industry and impose sanctions on firms that fail to, or partially publish details of their contracts as well as payments to governments and private sector annually.

The Federal Government is also seeking to compel oil and gas firms to submit data of their exploratory activities to the National Data Repository, while details of award of oil licences, leases and contracts are to be made public henceforth.

These proposals are contained in the Petroleum Industry Bill, PIB, currently before the National Assembly.

Presently contracts entered into by parties in the Nigerian petroleum industry are shrouded in secrecy, a situation which also contravenes the Extractive Industries Transparency Initiative’s, EITI, standards.

In the bill, the FG is seeking to ensure that a licensee or lessee for each petroleum prospecting licence or petroleum mining lease, provide a yearly summary of royalties, fees, taxes, profit oil shares and other payments to government.

The yearly summary, the bill states, shall be provided within six months after each calendar year to the emerging upstream sector regulator, the Nigerian Upstream Regulatory Commission, NURC, and the Accountant General of the Federation.

It further stipulates that on becoming an legal entity, the NURC would be required to define the required detail and classification of the information to be published by parties to oil contracts, adding that the summaries to be published by the commission shall be non-confidential and must also be hosted on its website.

The bill is further proposing that the content of any existing contract, licence or lease and any amendment or side letter with the Nigerian National Petroleum Corporation, NNPC, would no longer be confidential; but would be published on the website of the Commission within one year after the effective date; and be provided to the Commission by a contractor of NNPC, licensee or lessee within one year after the effective date.

On its signing into law, the bill is also proposing that any contractor, licensee or lessee who does not provide or partially provide the Commission with the required payments and contractual information within the stipulated time, would be deemed to have contravened the provisions of the NURC Act.

It added that the defaulting firms would be liable to an administrative penalty of US$10,000 for every day the default subsists.

The bill also requires that the Nigerian Upstream Regulatory Commission immediately publishes details of oil licences, leases or contracts entered into with firms, as soon as the deals are consummated.

It said: “The text of any new licence, lease or contract or amendment to it shall not be confidential and shall be published by the commission immediately following the granting or signing of such texts.

“A licensee or lessee who obtained geological, geophysical, geochemical and other technical petroleum data during upstream petroleum operations as determined by the commission shall immediately provide the data to the National Data Repository of the Commission.

“The data referred to shall not be confidential, except for a period of confidentiality of exploration data, which shall not exceed: five years or the period until the relinquishment date of the area, whichever is lower; or such other period as prescribed in the National Data Repository Regulations, 2020.

“Data in the National Data Repository of the Commission shall be accessible to any interested person under such terms as may be determined by the commission.”

Commenting on the provisions of the bill, Executive Director of Centre for Transparency Advocacy, CTA, Faith Nwadishi, said that contract transparency was critical to eliminating sharp practices in the extractive industries and ensuring the growth and development of the Nigerian economy.

In addition, a coalition of Civil Society Organisations, had in a report published recently, lamented that a number of critical contracts in the Nigerian oil and gas industry were shrouded in secrecy and risk endangering the Nigerian economy and the welfare of citizens.

The CSOs — Centre for Transparency Advocacy, CTA, and Media Initiative for Transparency in the Extractive Industries, MITEI, and Contract Transparency Network, CONTRANET — in the report stated that most of these contracts determine a significant amount of revenue accruable to the country from the extractive industries.

The report also noted that these contracts deal with various matters in the oil and gas industry, such as environmental protection, the fiscal terms, tax exemptions, if any, and royalties and production shares, which have significant consequences on the politics and economic development of the country. 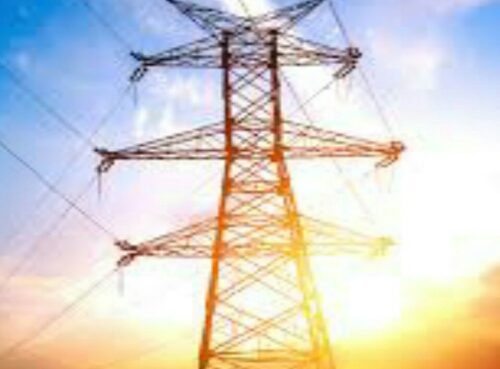 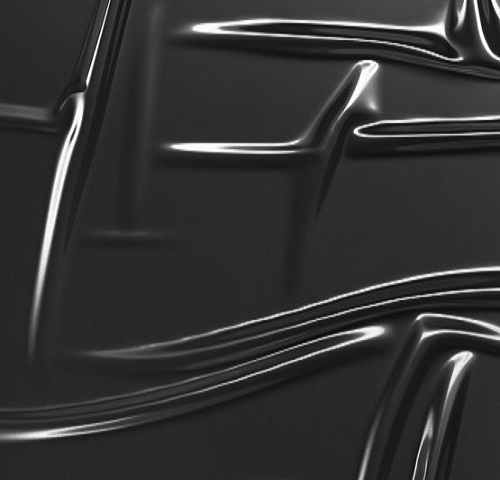 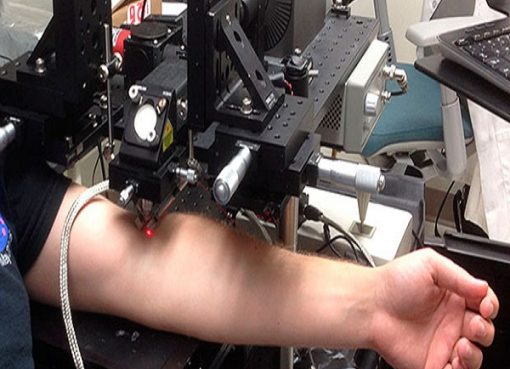