Skip to content
Home > Electrical/Electronics > Will China Be Leading The Artificial Intelligence Game By 2030? 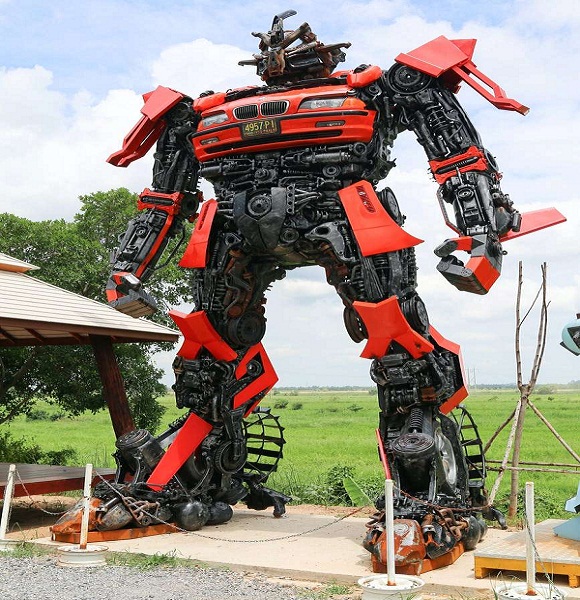 2020 has been a challenging year, but it has not stopped China from investing in artificial intelligence R&D to achieve this goal.

Did you know the Chinese government wants to overcome its technological rivals and build a national AI industry worth over US$150 billion?

The country’s ambition is increasingly higher in the field of technology. According to The New York Times back in 2017, after AlphaGo defeated a popular South Korean teacher in the complicated strategy game Go and beat the best player in the world Ke Jie, the government of China began to see Artificial Intelligence (AI) as one of its main objectives. These two events opened the way to a new flow of funds and projects in this area.

Now, in addition to making it a national-level goal, China also plans to lead the sector internationally. Last year, the executive government established a development plan to turn the country into the world leader in AI by the year 2030. This would mean, on the one hand, overcoming its powerful rival the US, and, on the other, securing a large investment of money. Its objective is to build a national industry worth over US$150 billion and unseat its technological rivals.

Fast forward to 2020. It has been a challenging year, but it has not stopped China from investing in R&D to achieve this goal.

Beijing set a timetable to determine when the country is expected to become a world leader in cutting-edge technology. Li Meng, Vice Minister of Science and Technology, predicts that by the year 2020 China’s AI research technologies and facilities will equal those of other leading countries, reaching a production of US$22 billion. In 2030, “a breakthrough” is expected and China will finally become the “centre of global innovation”, with a production valued at US$147 billion.

The plan signals China’s desire to lead an area that is growing rapidly. With the intention of securing this first position, the government will invest to ensure that its companies, government, and military sector jump to the front of the field of artificial intelligence. To do so, they will support moonshot projects, used by Google to solve problems, startups, and academic research with the aim of increasing the success of AI development.

Andrew Ng, one of the leading AI experts and founder of the Google Brain project, has highly valued the commitment of the Chinese government, saying that “it would really help both the Chinese AI and the global AI”.

China wants to introduce AI in almost all areas of society, from agriculture and medicine to manufacturing. It also wants to work hand-in-hand with this growing industry to strengthen security and national surveillance. The Asian country plans to integrate AI into guided missiles, use it to track people in closed-circuit cameras, censor the internet, and even predict crimes.

This has led to alarms ringing in the US, which are already aware that Chinese investors have helped develop many American companies. Over the last few years, we have seen the fight of the US to ban deals with Chinese tech giants.

The current US election could change everything over the next coming months.

According to The New York Times, Chinese people and provinces are already betting millions of dollars for the development of robotics and AI in the form of direct incentives for the industry and subsidies to encourage local businesses. In addition to that, from this new plan, the government plans to attract private companies such as Baidu, which has run an AI research centre in Silicon Valley and already announced this year that it would open a new laboratory in China.

During COVID-19, we have seen how China has surfaced as a clear leader for AI applications in the healthcare industry as an example. China increased the incorporation of AI healthcare tools, not only in hospitals but also in everyday life.

We are not here to question whether AI will continue to grow at such a fast pace or not; we know this is a fact. But will China be number one?

With all the battles they have in their hands, will their speed slow down? Or will they prevail and do what many say it is impossible?

This unprecedented year has made this decade question the status quo of life, and the one thing we have learned is that technology and AI are a big asset to all.

Let’s embrace technology and follow the evolution of AI. 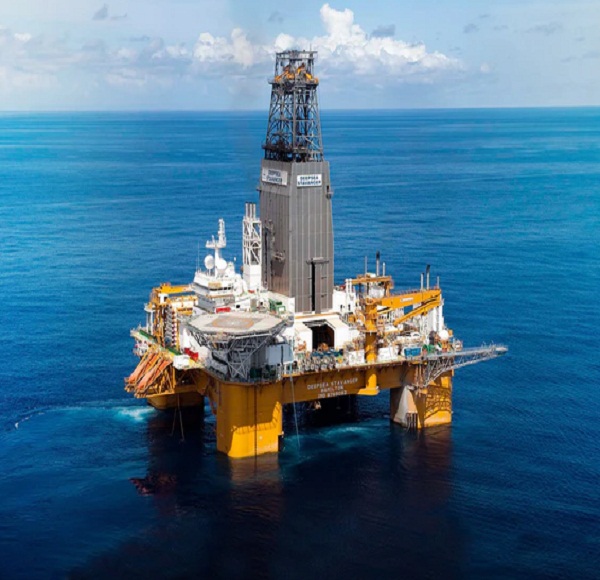 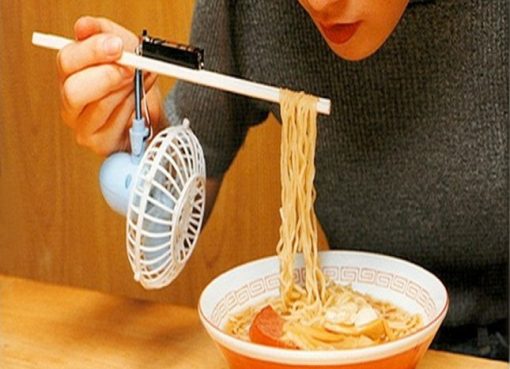 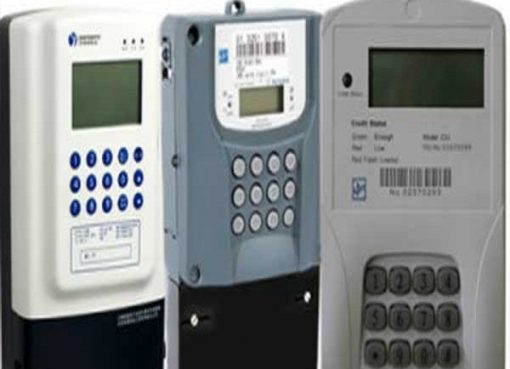