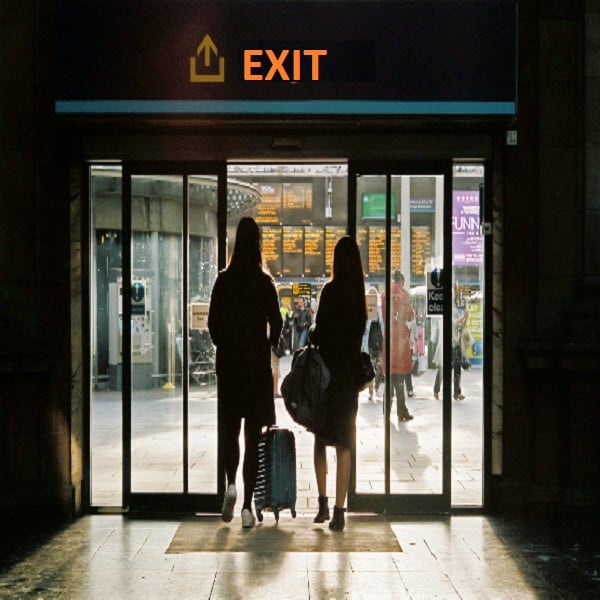 The very perception of the word ‘startup exit‘ differs because it means different things and expectations for different stakeholders or parties involved. One party may be ‘exiting’ but another may be joining.

VCs may successfully exit the startup but the founders may be left with unbearable market growth expectations, pumped up by the bloated valuation. The founder may be happy with the deal that keeps his/her operational independence but shareholders’ return may be low and delayed.

Myth 1: Proper accounting is needed only for IPOs

Financial discipline and management is something that is often overlooked and underestimated by founders. After all, they say “we’ll just show them our revenues and expenses, how hard can it be?”.

Your team may be brilliant and diverse, your business idea solid, revenues promising and the market is growing. But during the due diligence, if your balance sheet turns out to be a mess, financial experts on the buyer’s side will raise the alarm and your valuation will go down or the deal you had hoped for might never happen.

Your team, product and strategy is what drives the company forward. But it is the three simple financial statements that can tell investors and buyers how exactly you spent the investment money, where they come from and what your assets are.

Financial discipline is not something that will help you make a first impression. But it could easily be the reason for “no-go” when things come to putting money into your company.

Bullet-proof your three pillars of accounting — namely, balance sheet, income statement and statement of cash flows — before looking for the next round.

Myth 2: VCs can easily exit at the next round

We’ve seen this usually among inexperienced angel and pre-seed investors. They expect to make an early-stage investment and exit right at the next round with multiple returns. Quick bucks, why not, right?

First of all, if you sell something that is so great and bound to lay golden eggs for potential buyers, then why are you so eager to dispose of all your shares? Why can’t you stay, even with a smaller stake, for the next round of the game where everyone expects to make even higher bucks?

If you are so eager to fully exit, then maybe investment is not that attractive, or are you so desperate to cash out your stake?

Either way, that’s where you lose the multiplier and may get less attractive return.

Secondly, no one likes the “pump-and-dump” strategy, entrepreneurs included. Investors, being so eager to exit at the next round, are going to be impatient, nervous and may distract you from product developing goals, forcing you to focus on pumping the investment attractiveness of the company, instead.

And last but not least, some of the buyers at the next round expect the current investor not just to stay on but also to do follow-on investment. Otherwise, the valuation may go down. Follow-on investment means an option for VCs to reinvest in an existing portfolio company during a future series of funding.

There is a two-sided strategy to follow-on investments that include the well-known FOMO effect (fear of missing out).

According to Ben Choi, Managing Director of Legacy Venture, a Palo Alto-based VC firm that manages nearly US$2 billion of committed capital: “There is an offensive and defensive element to follow-on investment for General Partners. In good situations, you want to invest to keep or even increase your ownership stake in great companies. In some bad situations, choosing not to follow-on could result in getting washed out of all prior ownership, for example, if a pay-to-play provision is included.”

Myth 3: M&A is something you can quickly do

There’s a myth among founders that if they have difficulties raising the next round, they could simply be bought and acquired by a strategic partner (bank, telecom giant, agricultural holding, etc.).

While mergers and acquisitions (M&As) are certainly an option, they at times require years of preparation before executing. Since it is such a lengthy and exhausting process, M&A should be embedded into the companies’ strategy early on. They are a product of carefully-done business development and proper synergy of the product and market fit of both companies.

Usually, M&A is something that VCs are way more excited about than founders. For VCs, M&A means higher valuation due to the takeover premium, 100 per cent liquidity upfront and no obligations to do follow-on investment.

For corporates, the acqui-hire is a cost-effective way to acquire technology and team, instead of building the same from within.

For founders, it’s less exciting because it means they are now becoming employees of another company, a part of something bigger which may not be good for everyone.

Moreover, there’s always the risk that their product might be shelved or simply left to die because it was bought to strangle the competition, and the founder lost all leverage and control now to prevent it from happening,

Considering all this, M&A decision is not something to take lightly. It’s a complex, multi-staged process that has too many additional angles to consider.

If someone says they are going for an M&A and execute it within several months, more often than not, they are either delusional or desperate.

Myth 4: One big exit is every founder’s dream

If someone begins a startup with the core and main desire to make money, maybe, they got entrepreneurship all wrong.

It may surprise you: most of the successful founders care less about getting rich but care more about making a game-changing product, leave their mark, script history, revolutionise the industry and disrupt the outdated pipelines.

Thus, every founder’s dream is to keep a healthy and positive cash-flow for their company and to be steadily profitable, thus to be strategically and operationally independent — and not selling their stake to buy a Lamborghini and enter  Forbes’s “3-Comma Club”.

In a world mesmerised by pure numbers almost everywhere you go — likes, subscribers, valuation and fund size — it’s still a common belief that more money is better. After all, how could a US$100 million valuation be worse than US$40 million?

Well, not really. Because for a startup, it’s the deal terms that matter the most.

Let’s consider what the strings attached with the US$100-million valuation are:

First of all, it’s the need to match the higher market expectations. Remember, with an exit, a company’s journey doesn’t stop but it simply continues.

Welcome to the next game round with higher stakes. The newly-acquired investors also want their returns and exit to be high.

The company is expected now to grow even bigger, penetrate other geographies and maximise revenues (not profits) to cater investor appetites. Can you do that, and more importantly, do you want to do that?

Secondly, it’s the cash itself. Investment money becomes the debt money the company owes to its investors. The higher the cash injection, the higher the expenses going to be, and thus the desperate need for higher profits to get out of this debt or a new cash injection to continue going.

Third, it’s the deal terms. Going after just those who put more money on the table, entrepreneurs may find themselves building a billion-dollar company and walk away with nothing.

Unfortunately, there are many tricks up the sleeves of predator-type investors. Founders and early employees can be pushed out as bad leavers just before their vesting date. Voting rights and controlling decisions may be lost. One can get non-dilution clauses that are hidden in the plain sight and will force founders to sell just their own shares to be able to pass next round.

For VCs who are exiting, the process is more straightforward because they simply get the higher returns on investment. Venture fund performance is estimated over such things as Horizon Return and  Total Value to Paid in Capital multiple (TVPI).

If the higher valuation secures the higher return without significant delays,  everything should be great.

Startup exits are a natural way of business evolution in the venture capital investment world. Let’s keep in mind that when someone exits the startup, it means someone else has bought this share and then some.

By busting the myths and envisioning the exit process as multi-staged complex work, we have a higher chance of making it successful for all major stakeholders involved. 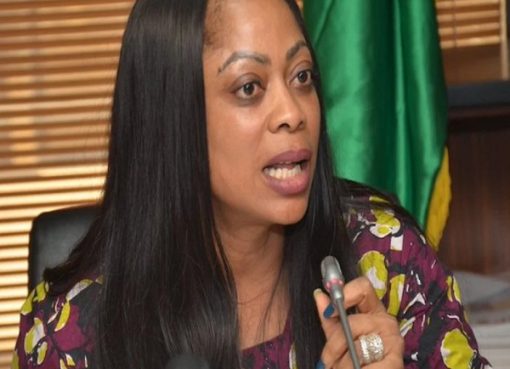 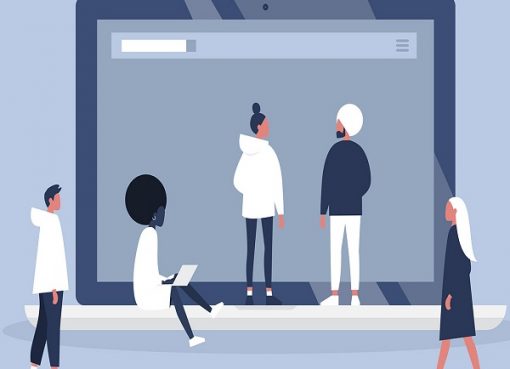 Who’s Hiring And Who’s Firing: A Flood Of Tech Jobs Expands Beyond The U.S. West Coast 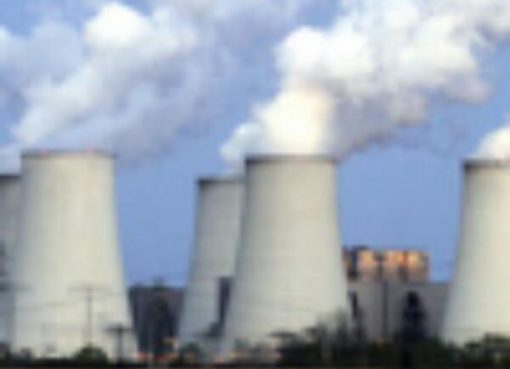