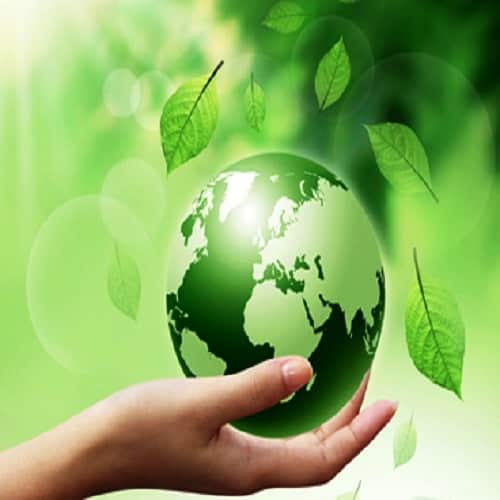 For generations, kids have been coaxed into finishing their vegetables after their parents sternly advised them that it is not nice to waste food when people are starving elsewhere in the world. But someday soon, kids may have a comeback: “If we eat those vegetables, we can’t help fight climate change, reduce the carbon footprint or help provide power to underserved regions of our world.” 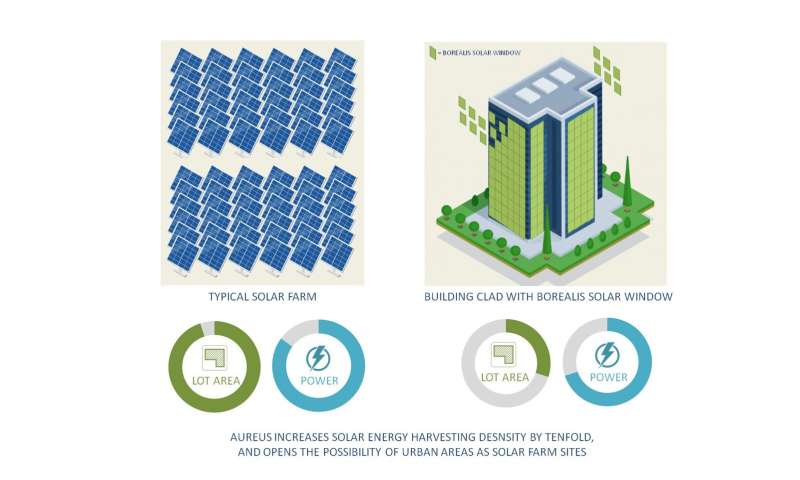 Those kids—and the rest of us—will have Carvey Ehren Maigue to thank. The engineering student has designed a material composed of fruit and vegetables that collects light and converts it into electricity. Where it differs from solar panels, which trap mainly visible and infrared light, is that it utilizes ultraviolet waves.

The 27-year-old student at the Philippines Mapua University in Manila extracted organic luminescent compounds from rotting fruits and vegetables and suspended them in a resin compound. Ultraviolet light passing thought the resin is converted into visible light. And unlike solar panels, Maigue’s device, called Aureus, does not need to face the sun since it can effectively use ultraviolet light that is dispersed and scattered off of surfaces.

Aureus uses solar panels to convert the visible light it generates into electricity.

Maigue’s creation was the winning entry in this year’s James Dyson Award in the category of sustainability. The Dyson award was established by inventor James Dyson, a billionaire and Britain’s richest man, and is open to college students worldwide. Some 1,800 entries were submitted in the category this year.

“We need to utilize our resources more and create systems that don’t deplete our current resources,” Maigue said. “With Aureus, we upcycle the crops of the farmers that were hit by natural disasters such as typhoons, which also happen to be an effect of climate change. By doing this, we can be both future-looking and solve problems that we are currently experiencing now.”

He noted that the principles behind Aureus are the same as those behind the aurora borealis, more commonly known as the Northern lights (or Southern lights if you are in Australia). Charged atomic particles emitted by the sun entering the Earth’s atmosphere interact with other atoms and release photons, or particles of light. Brightly colored neon lights also demonstrate the same principle.

Aureus would be applied to skyscraper windows to essentially create vertical solar energy farms. Maigue explained that modern buildings use window coatings that deflect ultraviolet light and often redirect it towards passersby below. Aureus could capture that light and put it to good use.

“I want to create a better form of renewable energy that uses the world’s natural resources, is close to people’s lives, forging achievable paths and rallying towards a sustainable and regenerative future,” Maigue said. 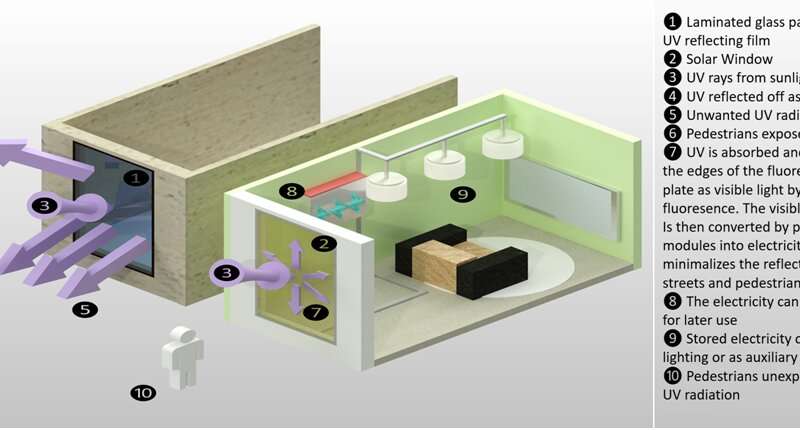 Aureus is not yet ready for mass production. Maigue said he is undertaking further research in efforts to boost the useful portion of useful luminescent particles derived from fruits and vegetables from 80 percent to 100 percent.

So for now, traditional solar panels and windows will lead the growing movement toward renewable energy resources. And kids will still have to finish their vegetables. 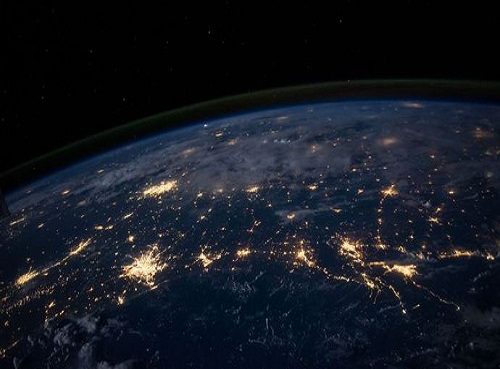 Mobile Crypto Microtransactions: A Glimpse Into The Future 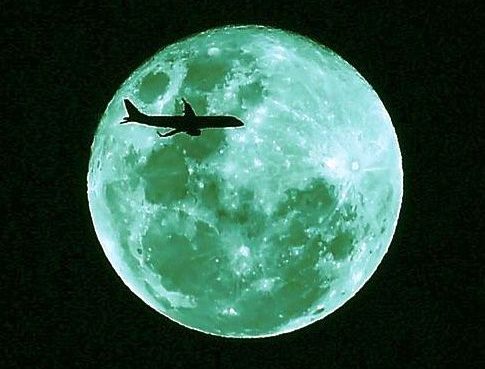 Full Blue Moon: Here’s How You Can See It Next Weekend