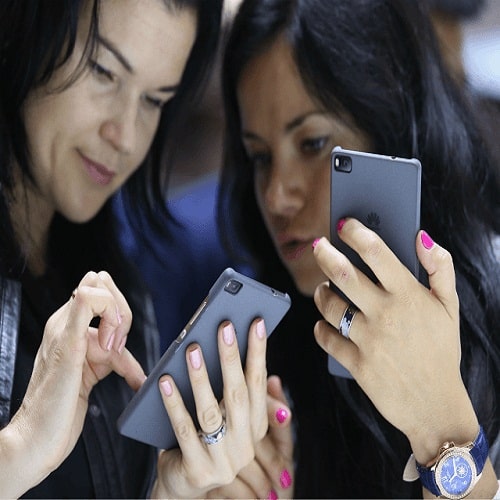 A recent study has found that users initiate 89 percent of all smartphone interactions on their own, with only 11 percent being initiated by a notification. These results go against the conventional wisdom that the mountain of notifications generated on the average person’s phone every day distracts us from other tasks.

Psych News Daily reports that a recent study published in the journal Computers in Human Behavior on November 21 claims that 89 percent of smartphone interactions are initiated by users while only 11 percent are initiated by a notification.

The study states: “The perceived disruptiveness of smartphones is not mainly driven by external notifications, but by an urge of the user to interact with their phone that seems to occur in an almost automatic manner, just as a smoker would light a cigarette.”

The study followed the smartphone usage of people in the UK, Germany, and France. The average age of the subjects was 26 and just over half of the subjects were male. The study authors, Max Heitmayer and Saadi Lahlou, are both affiliated with the London School of Economics.

The subjects were equipped with a tiny camera called “subcams” which filmed the subject’s daily lives from a first-person perspective. The subjects recorded their behavior for a total of around five hours over a three-day period. The subjects could turn the camera off at any time and were allowed to delete any footage they wished.

The researchers noted that many users felt compelled to check their devices even when they had notifications switched off. One subject stated: “Seeing this has made me realize that I don’t even remember picking it up.” 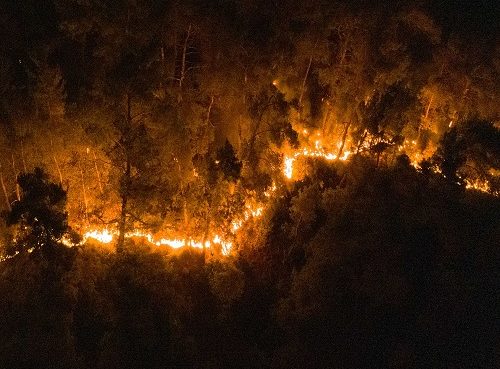 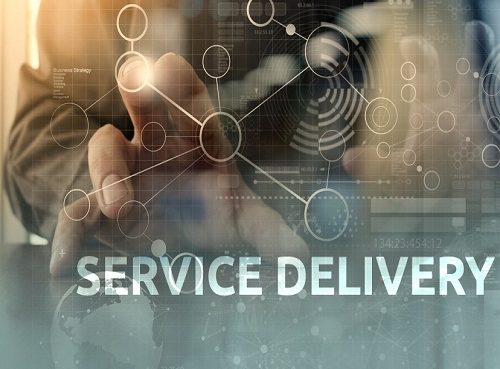 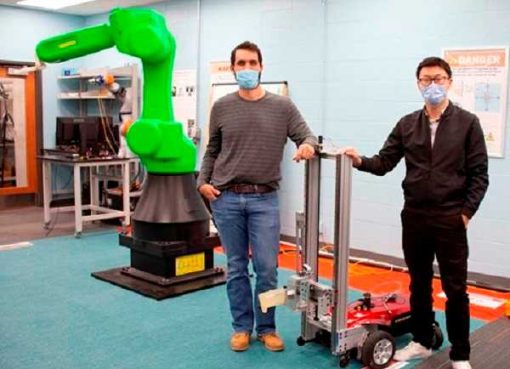