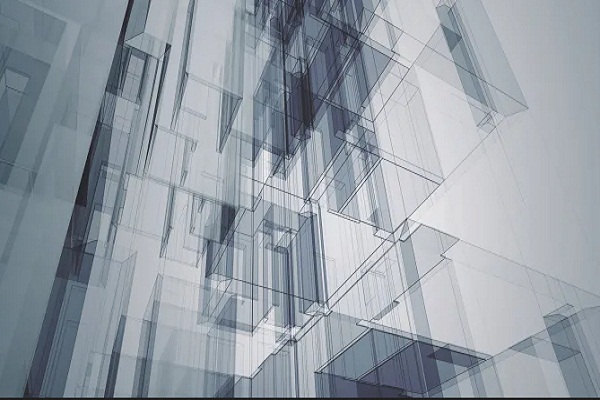 The following discussion pertains to finite element analysis of 2 or 3 dimensional skeleton–like structures including trusses, frames, beams, etc. In general, trusses are structures whose elements can resist only axial forces. For practical purposes, all members in this discussion will be treated as beam elements capable of resisting bending moments, howsoever small these moments may be.

Frames are complex structures whose elements are beamelements capable of axial deformations as well. In this discussion, all elements are considered to be 2-noded 3 dimensional elements having 6 degrees of freedom at each node[1].In the local co-ordinate system, the element is oriented such that its lengthlies along the xaxis, while its cross-section lies in the yzplane. Thus at each node, the element is capable of axial deformation (local xaxis), transverse deformation (local yand zaxes) and rotation (about local x, yand zaxes). Since there are two nodes for each element, a 12×12 element stiffness matrix can be formed. This element stiffness matrix can be derived using the rod and beam element theory.

q= a0+ a1x(1.1)whereqis the axial displacementof a nodeat a distance xfroma reference origin, a0anda1are constants determined by boundary conditions of the element. The resulting stiffness matrix of the same element will thus be:

Since it is also a uniaxial phenomenon, the sameinterpolation model(equation 1.1)is used to determine torsional rotation with qrepresenting the angular displacement at a node. The corresponding stiffness matrix is:

The Development And Implementation Of Codes And Standards For Engineering Practice (Ref. CS0047)