A team of alien-hunting scientists is investigating a radio “signal” from Earth’s closest neighboring star — drawing comparisons to the mysterious “Wow!” signal of 1977, according to a report Friday.

Astronomers from the Breakthrough Listen Project — a $100 million mission to find life in space with radio telescopes — picked up a wave emission that they believe came from the Proxima Centauri star, which is 4.2 light-years away, the the Guardian reported.

The researchers, who detected the beam in Australia in April, said it’s worth probing because the frequency was consistent with the movement of a planet.

“It is the first serious candidate since the ‘Wow! signal,’” they  group told the outlet.

In 1977, astronomer Jerry Ehman discovered radio waves that he called the “Wow!” signal while using Ohio State’s “Big Ear” telescope in Delaware. The signal — which was 30 times stronger than usual background radiation — could not have come from Earth, scientists said at the time.

Astronomers have since theorized that the waves came from passing comets, not alien life.

Scientists with the Breakthrough Listen Project are preparing to investigate the latest signal, dubbed BLC1, in a research paper.

READ ALSO  There Is No Crisis In NSE, It's A Family Affair - Mohammed Babagana 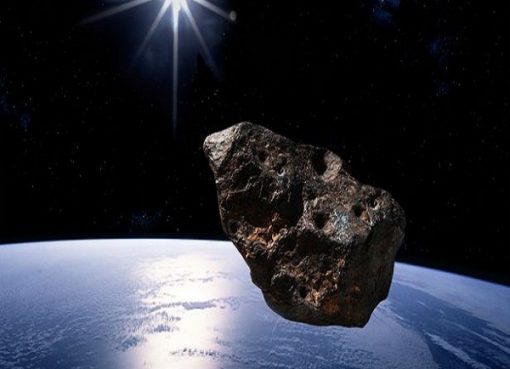 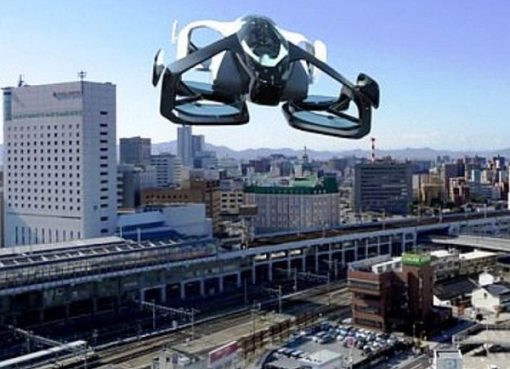 World’s Smallest Flying Car Takes To The Skies, And You Could Own One