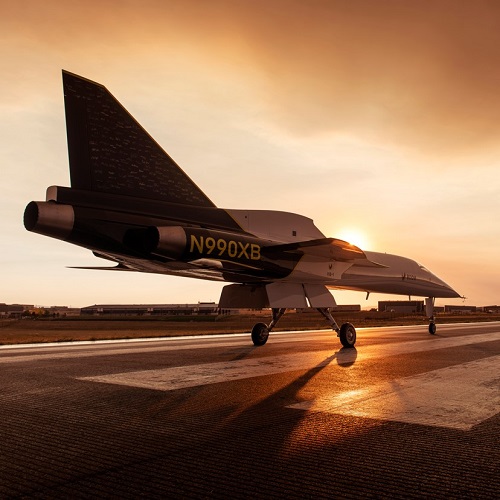 The Concorde, the world’s first supersonic airliner, landed for the last time 17 years ago. It was a beautiful feat of engineering, but it never turned a profit. So why should we believe that Boom Supersonic can do better now?

Blake Scholl, the founder and chief executive, turns the question on its head: How could it not do better? The Concorde was designed in the 1960s using slide rules and wind tunnels, whereas Boom Supersonic’s planned airliner, the Overture, is being modeled in software and built out of ultralight materials, using superefficient jet engines. That should reduce the consumption of fuel per passenger-mile well below the Concorde’s gluttonous rate, low enough to make possible fares no pricier than today’s business class.

“The greatest challenge—it’s not technology,” says Scholl. “It’s not that people don’t want them. And it’s not that the money isn’t out there. It’s the complex execution, and it’s getting the right people together to do it, building a startup in an industry that doesn’t usually have startups.”

In October, Boom rolled out a one-third-scale model of the Overture called the XB-1, the point of which is to prove the design principles, cockpit ergonomics, flight envelope, even the experience of flight itself. The first flight will take place in the “near future,” over the Mojave Desert says Scholl. There’s just one seat, which means that the experience will be the pilot’s alone. The Overture, with 65 seats, is slated to fly in 2026, and allowing for the time it takes to certify it with regulators, it is planned for commercial flight by 2029.

Test planes are hardly standard in the commercial aviation industry. This one is necessary, though, because the company started with a clean sheet of paper.

“There’s nothing more educational than flying hardware,” Brian Durrence, senior vice president in charge of developing the ­Overture, tells IEEE Spectrum. “You’re usually using a previous aircraft—if you’re a company that has a stable of aircraft. But it’s probably not a great business plan to jump straight into building your first commercial aircraft brand new.”

The XB-1 is slender and sleek, with swept-back delta wings and three jet engines, two slung under the wings and a third in the tail. These are conventional jet engines, coupled to afterburners—thrust-enhancing, fuel-sucking devices that were used by the Concorde, contributing to its high cost of operation. But the future airliner will use advanced turbofan engines that won’t need afterburners.

Another difference from yesteryear is in the liberal use of virtual views of the aircraft’s surroundings. The Concorde, optimized as it was for speed, was awkward during takeoff and landing, when the wings had to be angled upward to provide sufficient lift at low speeds. To make sure the pilot had a good view of the runway, the plane thus needed a “drooping” nose, which was lowered at these times. But the XB-1 can keep a straight face because it relies instead on cameras and cockpit monitors to make the ground visible.

To speed the design process, the engineers had recourse not only to computer modeling but also to 3D printing, which lets them prototype a part in hours, revise it, and reprint it. Boom uses parts made by Stratasys, an additive-­manufacturing company, which uses a new laser system from Velo 3D to fuse titanium powder into objects with intricate internal channels, both to save weight and allow the passage of cooling air.

Perhaps Scholl’s most debatable claim is that there’s a big potential market for Mach-plus travel out there. If speed were really such a selling point, why have commercial airliners actually slowed down a bit since the 1960s? It’s not that today’s planes are pokier—even now, a pilot will routinely make up lost time simply by opening the throttle. No, today’s measured pace is a business decision: Carriers traded speed against fuel consumption because the market demanded low fares.

Scholl insists there are people who have a genuine need for speed. He cites internal market surveys suggesting that most business travelers would buy a supersonic flight at roughly the same price as business class, and he argues that still more customers might pop up once supersonic travel allowed you to, say, fly from New York to ­London in 3.5 hours, meet with associates, then get back home in time to sleep in your own bed.

Why not go after the market for business jets, then? Because Scholl has Elon Musk–like ambitions: He says that once business travel gets going, the unit cost of manufacturing will fall, further lowering fares and inducing even mere tourists to break the sound barrier. That, he argues, is why he’s leaving the market for supersonic business planes—those having 19 seats or less—to the likes of Virgin Galactic and Aerion Supersonic.

Boom’s flights will be between coastal cities, because overwater routes inflict no supersonic booms on anyone except the fish. So we’re talking about a niche within a niche. Still, overwater flight is a big and profitable slice of the pie, and it’s precisely on such long routes that speed matters the most. 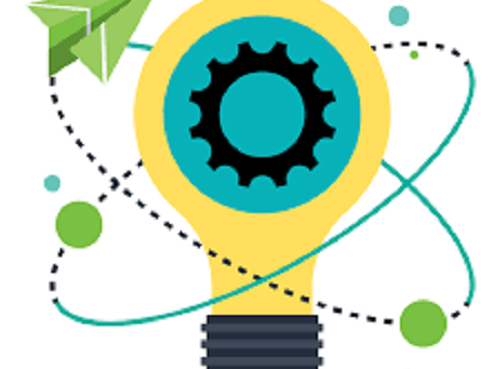 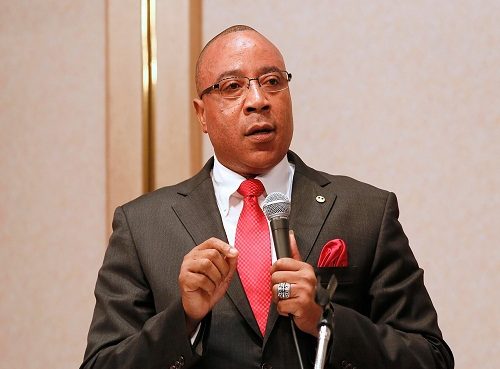 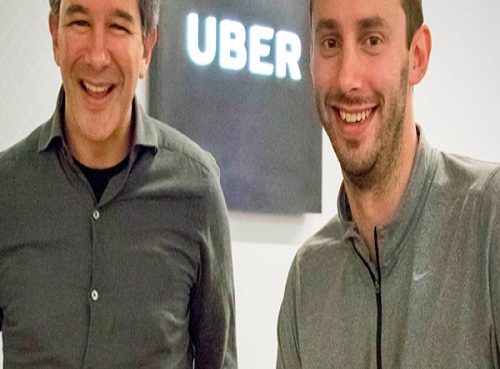