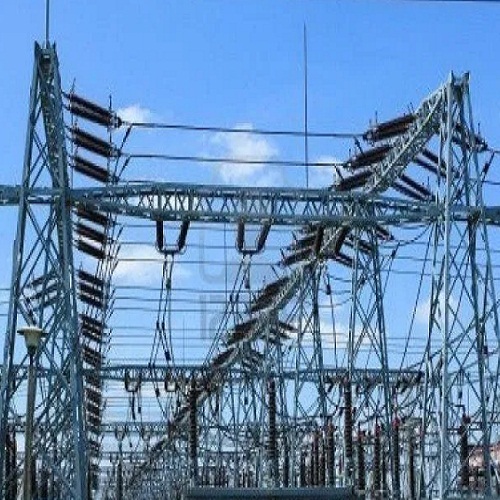 The Transmission Company of Nigeria (TCN) says it has successfully transmitted an enhanced all-time peak of 5,552.80 Mega Watts (MW) on Wednesday at 8.15 pm.

Mbah said that this latest all-time peak transmitted, surpassed the last peak generation of 5,520.40MW which was effectively transmitted by TCN on Oct. 30, 2020, by 32.40MW.

According to her, the new peak is an indication of the gradual but consistent growth in the capability of the power sector under the present administration.

She said that with the capacity to transmit 8,100MW, TCN successfully transmitted the enhanced peak through the nation’s grid at a frequency of 50.08Hz.

Also, the Acting Managing Director of TCN, Mr Sule Abdulaziz, encouraged all sector players to work together to ensure sustained improvement in the power sector.

He also said that as at date, TCN was able to efficiently wheel increased generation through the national grid. 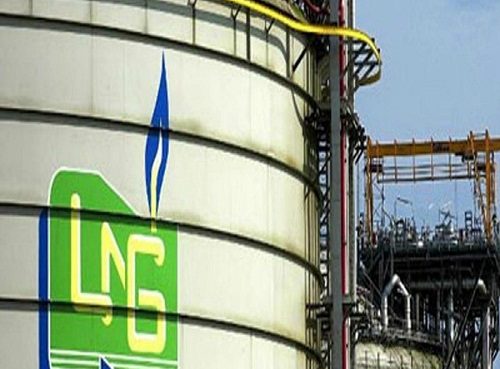 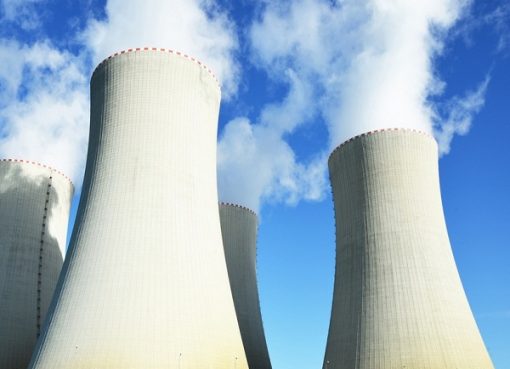 Nuclear Reactors Could Generate Zero-Carbon Hydrogen, If Only We Let Them 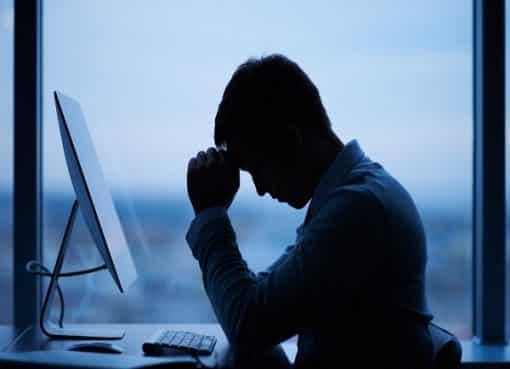