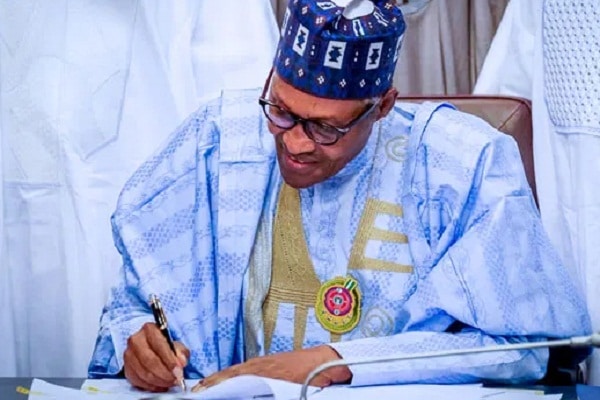 There are strong indications that the Federal Government may have dumped recommendations of the committee it set up to look into the possibility of reviving the automotive industry.

This follows the presidential accent to the 2020 Finance Bill a week ago which revised the auto import duty and levy policy, while rubbishing the earlier recommendation of the committee spearheaded by the Bureau of Public Enterprises, BPE, on the strategy for revival of the local auto manufacturing industry.

The Finance Bill is set to implement a reduction of the levy on imported vehicles from 35 per cent to five per cent, and also the import duty on same from by same margin contrary to the stipulation of the auto industry development policy and the recommendation of the BPE-led committee.

The move, according to industry players, will hurt the progress made already by local auto assembling firms.

The Federal Government, on March 7, 2019, inaugurated an automobile standing committee through the BPE to determine factors constraining the development of the Nigeria automotive sector and to advise government on the ways forward.

The committee submitted an interim report on August 12, 2020, identifying the problems militating against the nation’s auto industry which had given countries like Ghana, Rwanda and South Africa an edge over Nigeria.

The report, amongst other recommendations, urged a sustained restriction by tariff on import of automobiles that are being assembled in Nigeria in line with the National Automotive Industry Development Plan.

The restriction policy had encouraged several firms to step up investments into local auto assembly plants over the past six years.

According to the report by the committee sighted by  Financial Vanguard, the local auto assemblers have so far invested over USD756million (approximately N309 billion), in the sector in the last five years.

Some of them have said that they have borrowed over N100 billion from local banks to embark upon facility upgrades and working capital.

Though sources close to the banks are indicating that the loans would be called back following the implementation of the revised policy, they also expressed worry that the money may not be recovered if the auto manufacturers are unable to sale their products if the policy change results in dumping of imported automobiles.

The committee indicated that the federal government had licensed the auto assemblers with the aim of producing affordable vehicles for the Nigerian masses, using substantial local content. But the local assemblers believe that all the progress made so far in the last six years, since the National Auto Policy was launched may have become a wasted venture with the reduction in the levy, which would make imported vehicles far cheaper than the locally assembled ones.

According to the chairman of Innoson Vehicles Manufacturing, Innocent Chukwuma, the federal government’s plan to reduce the import duties and levies on buses, tractors and motor vehicles as contained in the recent 2020 Finance Bill will not only be a disincentive to investments but will also set Nigeria’s automotive industry back by at least 10 years.

While noting that the federal government’s move would lead to closure of many auto plants and job losses very soon, he said that the reduction in duties on imported vehicles would lead to massive importation of fully built up vehicles, thereby resulting in unfavourable competition that is likely to run the Nigerian auto makers out of business.

He described the duty review as an embarrassing policy somersault considering that the present charges on imported vehicles were prescribed by the automotive policy to discourage the influx of fully built up products while helping to boost production by the domestic auto assemblers.

This view is also shared by the President of Coscharis Group, Dr. Cosmas Maduka who represents more than seven renowned auto brands in Nigeria. Maduka said the federal government has betrayed the trust of investors with its recent plan to reduce levy on imported vehicles.

He stated: “The government’s plan would destroy the huge investments and progress made by the local assemblers in the country. How can the government take such a decision without consulting the industry and the investors? They encouraged the investors in the auto sector to invest which we did from 2014 by borrowing from banks and today, it is a different policy after the huge investments.

“If government continues this way, there is no way investors at home or abroad would ever trust the government again. If government believes that we don’t need the auto industry again, they should compensate us for the wasted investment it encouraged us to make in the sector.”

He said: “The drastic cut of the tariff on fully built imported automobiles amounts to a policy somersault and cancellation of the Nigeria Automotive Development plan 2014-2024. I cannot imagine why this measure is coming in the middle of the struggle to diversify the economy.”

According to him the Nigeria Automotive Development plan has very influential enemies who he identified as mostly dealers in luxury vehicles. The 70 per cent tariff is totally unacceptable to them.

He added: “If the desire of the government is to alleviate transportation cost for the populace, the government should pursue the NADDC programme to provide cheap and long term automotive assets acquisition fund. 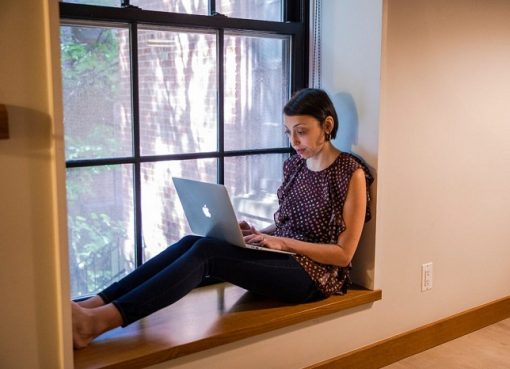 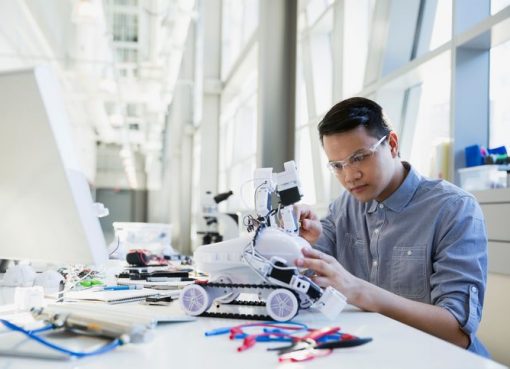 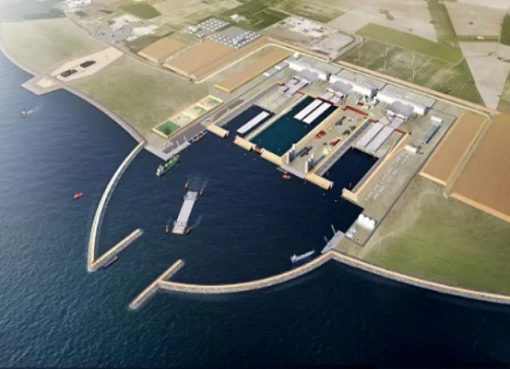