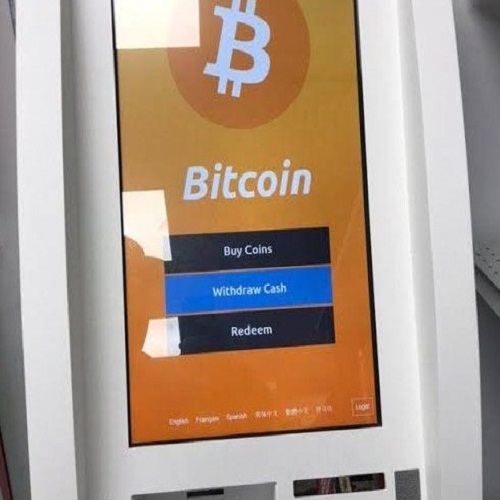 If you’re reading this, bitcoin, the once frowned-upon commodity, has passed the $35,000 mark–an all-time high– and is currently trading comfortably in that region.

Since the turn of 2020, it has continued to receive rallying support now, making it poised to grow even more. This means that global bitcoin exchanges will keep seeing increasing numbers in volume and users.

But while other countries are playing catch up, Nigeria — Africa’s largest nation — has seemingly adopted the commodity as its own. The numbers are there to back up its position as one of the frontrunners globally.

In October 2020, a UsefulTulips report stated that $32.3 million worth of bitcoin was traded in Nigeria.

On Paxful, a leading peer-to-peer bitcoin marketplace, there are more than a million registered accounts from Nigeria, making up 25% of its customer base. In the last five years, the company reported that Nigeria traded 60,215 bitcoins valued at more than $566 million.

With a youthful population, a bubbling tech ecosystem, an unstable currency, and a high remittance activity, Nigeria is only second to the US in the volume of bitcoin traded according to Quartz.

The international player is just one of the many platforms to carry out bitcoin and cryptocurrency transactions. Over the last four years, local crypto trading and exchange platforms have emerged to meet the people’s ever-growing needs.

There are only a handful of startups in the Nigerian tech ecosystem, mostly fintech, who have let the public look at their financial numbers.

While Carbon has somewhat led the way for lending startups, it’s the crypto-exchange platforms who look to have embraced the openness and transparency that comes with doing so.

This week, a couple of crypto-exchange CEOs took to Twitter to share their numbers for 2020, and they seemed quite impressive.

We reported Bitsika’s numbers after CEO, Atsu Davoh’s tweet. Some hours later, Timi Ajiboye of BuyCoins followed suit when he shared “BuyCoins: Reflecting on 2020” on Medium. And on January 4, Adeyeri Michael of Busha disclosed some numbers on the same platform.

BuyCoins, a YC-backed startup, was founded by Ajiboye, Ire Aderinokun, and Tomiwa Lasebikan. The startup which has spurned out vertical products like Sendcash and getcards has raised $1.2m since launching in 2017 according to Crunchbase.

Busha, on the other hand, was founded by Michael in 2019 and now features a crypto payment gateway and API for merchants as one of its offerings.

Here are some takeaways from their numbers.

For 2020, Bitsika claims to have processed a total of $39,953,115 in transaction volume. This amount isn’t entirely crypto numbers since Bitsika also acts as a social payment app and offers other services.

However, for Busha and BuyCoins whose platforms deal exclusively with crypto-exchange, their trading volumes were in nine figures. Busha reported  $219,208,193 while BuyCoins did $141,395,605.75.

BuyCoins pegs its unique users — those who bought and sold crypto on its platform — at 16,768. While Busha doesn’t clarify if its numbers are unique, it reported 79,725 users.

For Bitsika, its 95,509 registered users, although it’s unclear if all traded crypto within the platform.

Moving on from the comparable numbers, BuyCoins said its 2020 trade volume was five times more than 2019’s, claiming to have done $28m that year. Similarly, actual trading users for the four-year-old startup grew by 12 from 2019. Meanwhile, Busha claims to have made 368,281 trading transactions at an average of 4.62 transactions per user.

With other platforms like Bundle and Quidax yet to disclose their numbers, we can deduce that the country’s cryptocurrency trading volume likely surpassed $400m in 2020.

As if to corroborate this, UsefulTulips places bitcoin volume for 365 days in Nigeria at $353,482,254, leaving room for other cryptocurrencies to raise this stat to at least $400m.

Another good news is that with the increase in bitcoin and crypto trading, we would likely see these figures reach new heights, and the $566m worth of bitcoin traded on Paxful in five years might just be traded in 2021 alone. 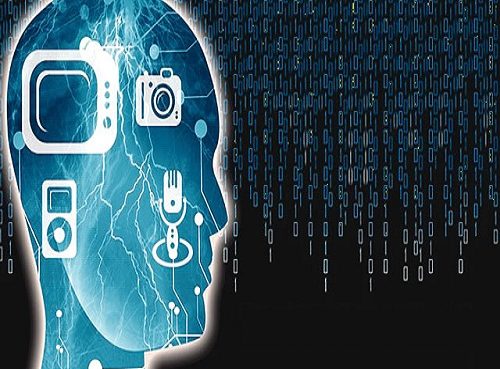 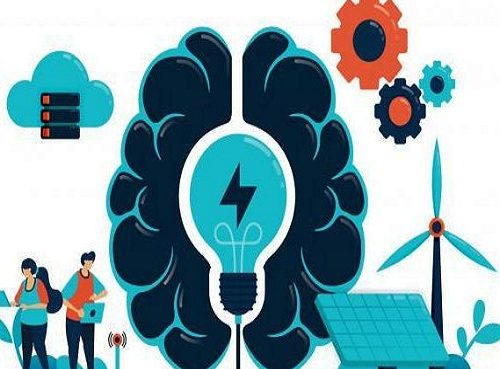 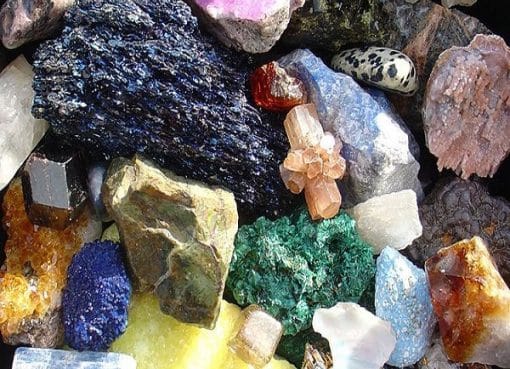