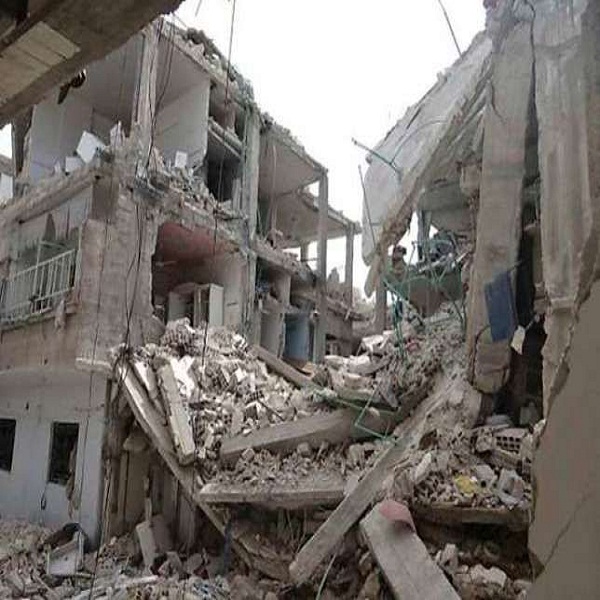 The Nigerian Institution of Structural Engineers have expressed their determination to reduce structural failures and building collapse in the country.

The President, NISstructE, Dr Kehinde Osifala, made the expression during a press conference in Lagos on his investiture as the 20th president of the institute.

He disclosed that the institute would launch its advocacy project to curb structural failures and building collapses.

“There is no doubt that if the project is well executed, it will create the much desired awareness, and once this is created, the public will be on the alert and self-monitor sharp practices in the construction industry,” he said.

According to him, the advocacy is about the enlightenment of the people on structural and building collapse.

This, he said, would be targeted at members of the public (who build or engage other particularly artisans), construction industry professionals, engineering family members and other professionals, government arms and regulatory agencies.

He added that other areas of the advocacy were who to talk to and consult with respect to distressed buildings, and what the government was expected to do when there was a structural collapse.

While noting that the institution was not under any government subvention, he said it relied on its self-effort and the support of the government and corporate bodies as contributions towards its social responsibility for the programme and members of the public.

He also said that the support of the governments, especially the Lagos State Government, was highly solicited as Lagos led and others followed.

“If the spate of collapses is reduced in Lagos, it will automatically be reduced in other states of the federation as they gladly follow Lagos example,” he said.

He urged stakeholders to partner with the institute to save lives and valuable properties that were usually lost when there were collapses.

The institute’s president said the Chairman, Governing Council, Yaba College of Technology, Lateef Fagbemi, would be the chairman and chief launcher of the advocacy project. 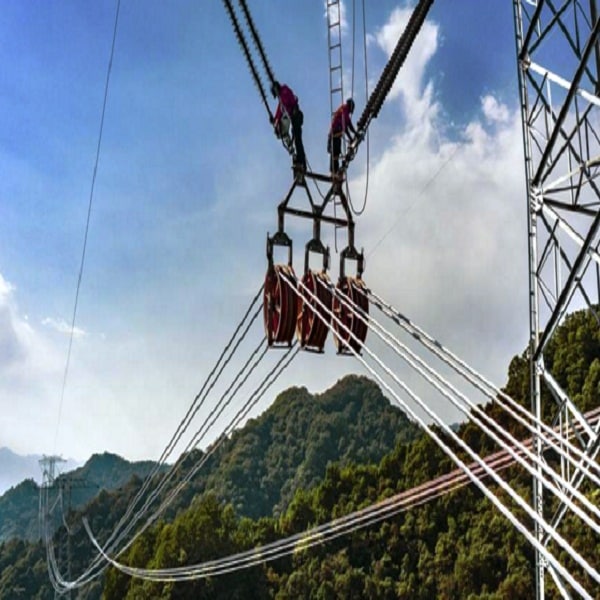 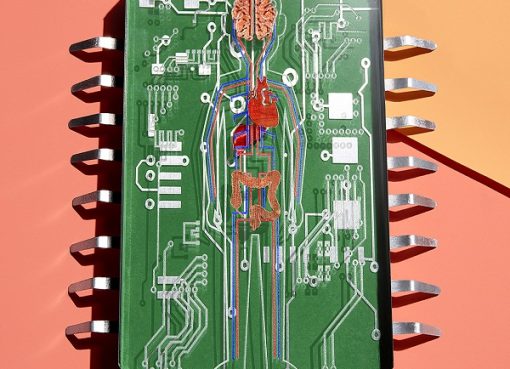 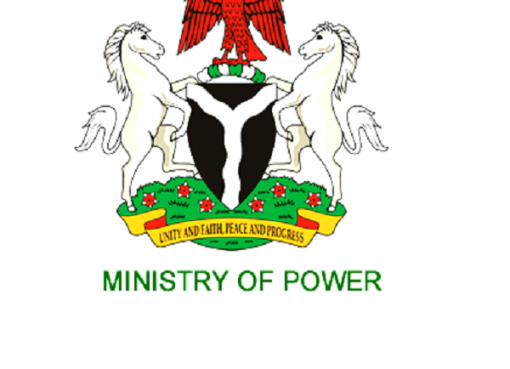