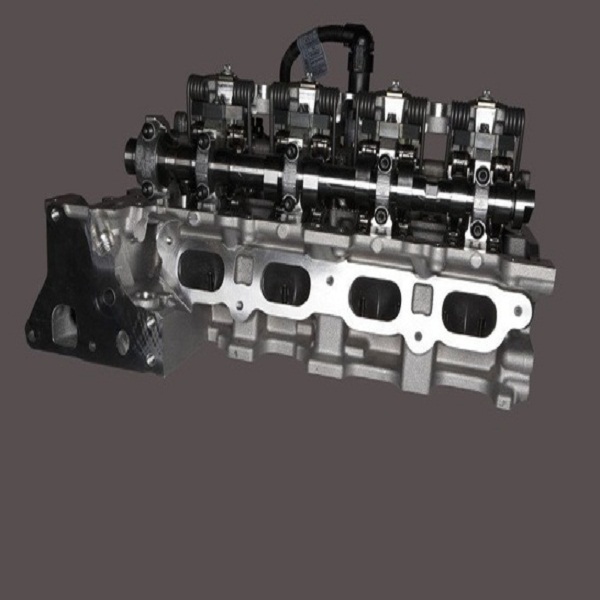 In 2001, the new four-cylinder engine launched by BMW was the world’s first SI engine for cars to have a fully variable valve train, BMW Valvetronic. Compared to its predecessor, it achieved a consumption reduction of 12 % whilst its basic technology provided the pattern for all future BMW SI engines. Since the launch of Valvetronic, its technology has undergone continuous development so that it will continue to meet all the demands placed on it in future at the same time as offering further potential.

Mass-producing a system such as Valvetronic has been and remains at least as demanding a challenge as was its development. BMW is the only engine manufacturer to have attempted this feat, and has already produced and sold more than 2.5 million engines with Valvetronic.

In conventional petrol engines, when the accelerator pedal is pressed, the throttle butterfly opens to allow fresh air to come in. The fuel injection system measures the mass of air entering and injects the required amount of fuel.

One of the latest and interesting innovations in the field is the Valvetronic Engine Technology from BMW. The 316ti compact is the first production car in the world featuring an engine controlled by VALVETRONIC air supply. Accordingly, the VALVETRONIC engine no longer requires a throttle butterfly, which has quite literally restricted the free ventilation of the internal combustion engine ever since its invention.

READ ALSO  Onyema: I Own Air Peace, But I Have No Peace Of Mind

Now VALVETRONIC replaces this conventional function by infinitely variable intake valve lift, offering a quantum leap in technology quite comparable to the changeover from the carburetor to fuel injection. And at the same time clearly proves the outstanding competence and innovative power of BMWâ€™s engineers, VALVETRONIC going back to a BMW patent and manufactured exclusively on BMWâ€™s own machines and facilities.

Valvetronic Technology uses a combination of hardware and software to eliminate the need for a conventional throttle mechanism. The entire Valvetronic system is pre-assembled and inserted as a module into its position in the cylinder head.Accordingly, the Valvetronic engine no longer requires a throttle butterfly, which has quite literally restricted the free ventilation of the internal combustion engine ever since its invention.

Valvetronic Technology is one of those terms often thrown around by BMW in their press releases, but seldom is being explained to the masses. We’ve all got accustomed to it without fully understanding how it works and what it really does for our cars and ultimately, for us.

Valvetronic is a variable valve timing system to offer continuous and precise control over variable intake valve lift, from 0.3 to 9.7 mm (0.18mm to 9.9mm, Valvetronic II and III), and duration.

It typically works in conjunction with the independent Double VANOS system that continuously varies the timing (on both intake and exhaust camshafts). Valvetronic-equipped engines rely on the amount of valve lift for load control, rather than a butterfly valve in the intake tract. In other words, in normal driving, the “gas pedal” controls the Valvetronic hardware rather than the throttle plate.

READ ALSO  We don’t Gain Anything from Blackouts---Power Firms

Cylinder heads with Valvetronic use an extra set of rocker arms, called intermediate arms (lift scaler), positioned between the valve stem and the camshaft. These intermediate arms are able to pivot on a central point, by means of an extra, electronically actuated camshaft. This movement alone, without any movement of the intake camshaft, can vary the intake valves’ lift from fully open, or maximum power, to almost closed, or idle.

The folks at Engineering Explained took the time to explain the Valvetronic technology on their Youtube channel. 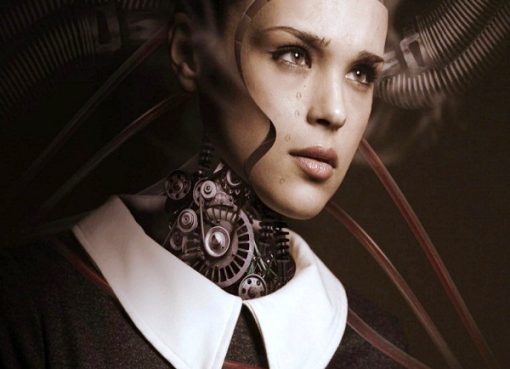 63% Of Europeans Would Consider ‘Augmenting’ Their Bodies 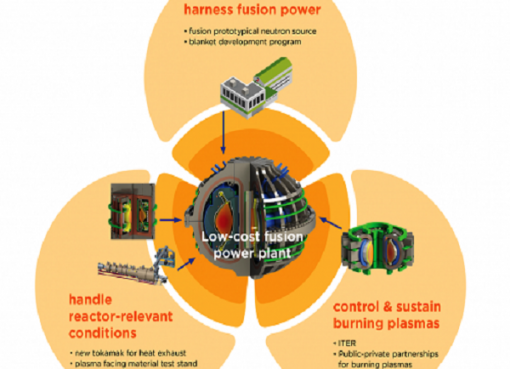 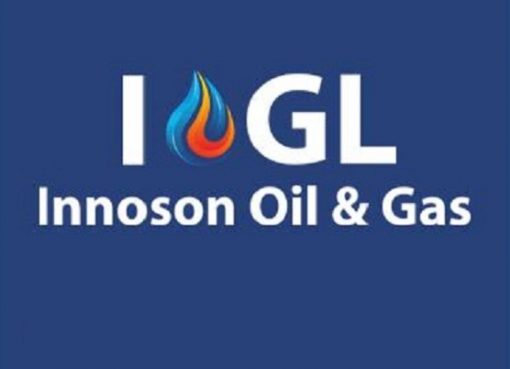